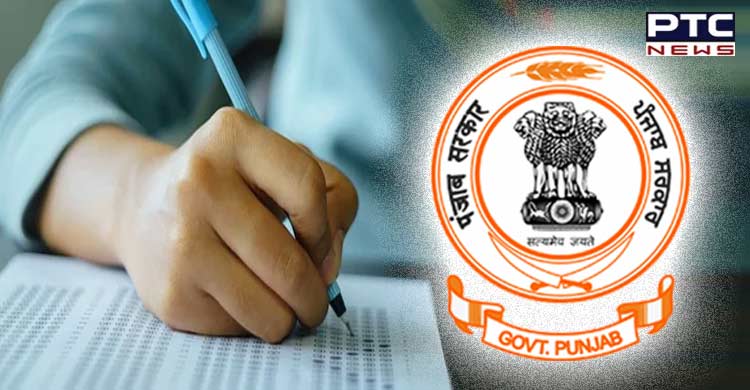 Chandigarh, May 24: The Punjab Government has made it compulsory for candidates vying for Group C and D posts of the state government to clear the Punjabi eligibility test by securing at least 50 per cent marks over and above the stipulated recruitment exam for the respective post.

A decision to this effect has been taken by Punjab Chief Minister Bhagwant Mann while chairing a meeting with officials at his residence. In order to promote Punjabi language, Bhagwant Mann said it would now be mandatory for all candidates appearing for the recruitment for Group C and D posts to qualify Punjabi eligibility test with minimum 50% marks prior competing for the requisite recruitment exam for the respective posts. 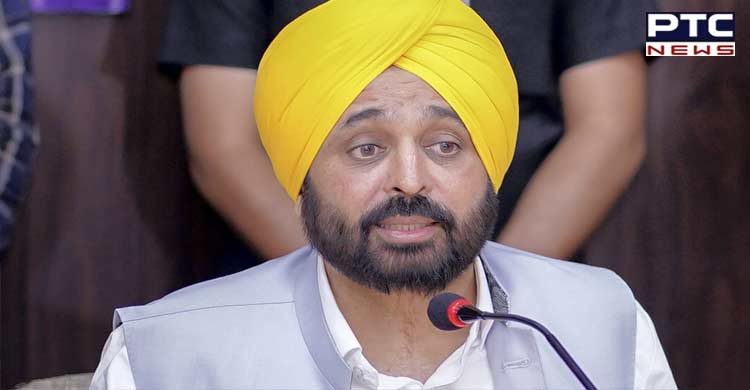 Meanwhile, it was also informed at the meeting that the Punjab Government had already kickstarted a massive recruitment drive with 26,454 jobs, including large number of posts from among Group C and D. 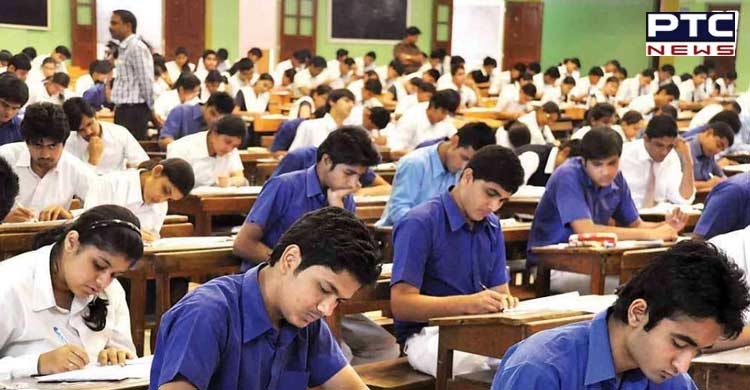 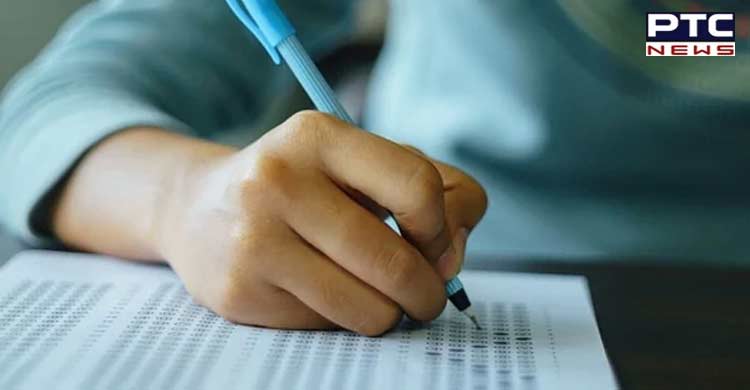