Punjab must reply to queries on job regularisation Bill 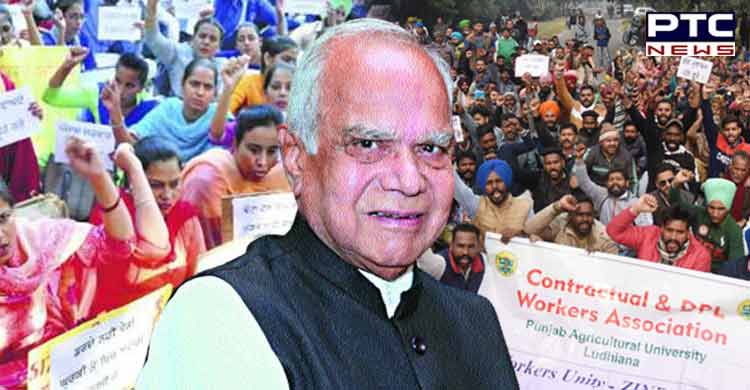 Updating the status of the file regarding regularization of the services of contractual employees in Punjab, Governor Banwarilal Purohit informed that information shared with the media by Chief Minister Charanjit Singh Channi on January 1 is “factually incorrect”.

He informed that the file regarding regularization of the services of contractual employees was reverted to the office of Chief Minister Charanjit Singh Channi with six queries that need to be clarified by the State Government. A copy of the queries raised on the said file is attached for the information of all concerned.

This file was duly received by CMO on December 31, 2021, and the reply to queries is awaited. “I advise the Chief Minister to give reply to the queries raised on the file,” said Purohit adding that “Once the reply comes, the bill will be re-examined at Governor's Secretariat.” 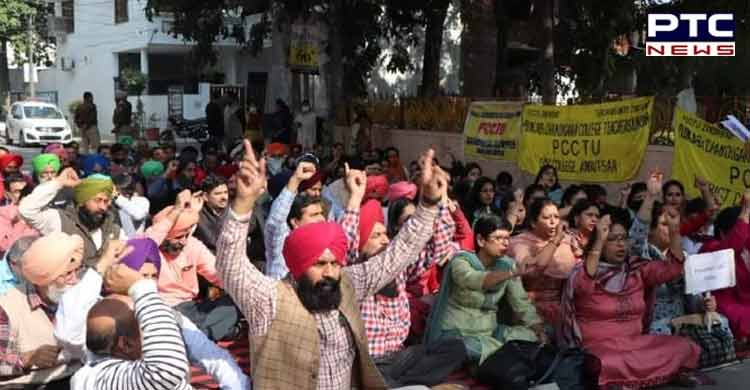 Pertinently, the Bill regarding regularization of the services of contractual employees was passed in the State Assembly on November 11, 2021. 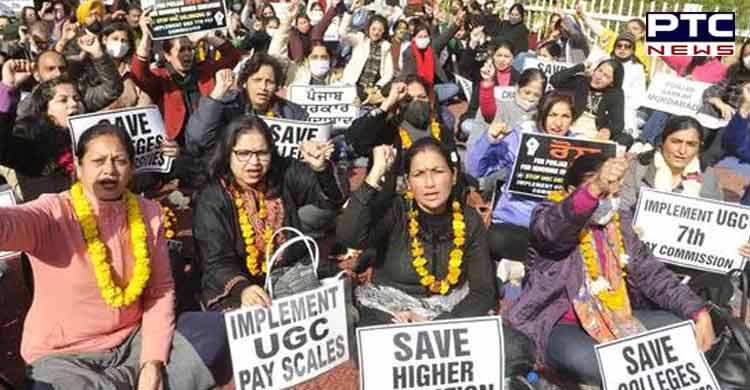 After a lapse of nearly twenty days, the said file was sent to Punjab Raj Bhawan on December 1, 2021. During the month of December, the Governor was on tour to various districts of the State. 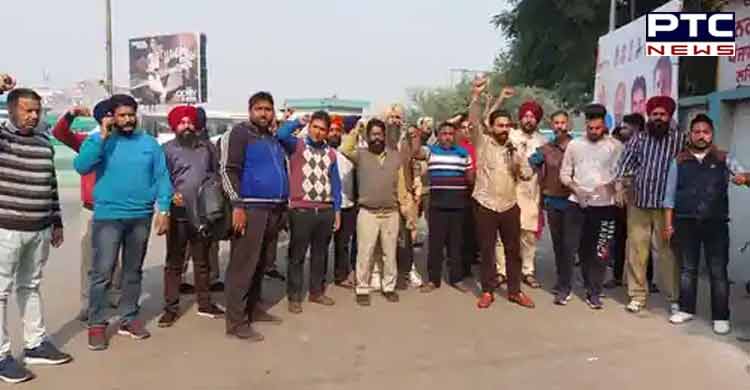 The Governor concluded the tour on December 21 and thereafter, on Dec 23, Punjab CM came and met him at Punjab Raj Bhawan. The file was duly studied and reverted with observation/queries to CMO on December 31, 2021.