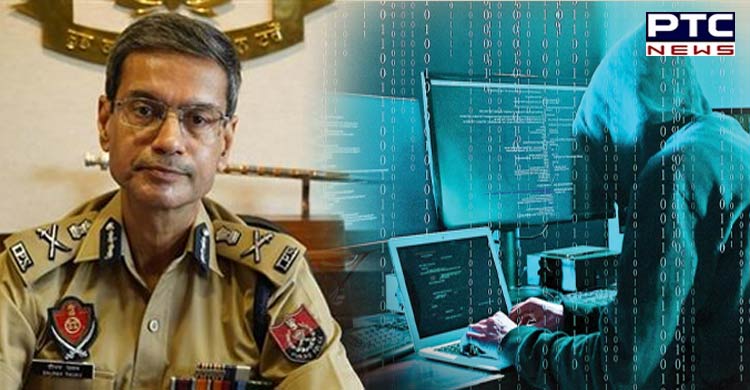 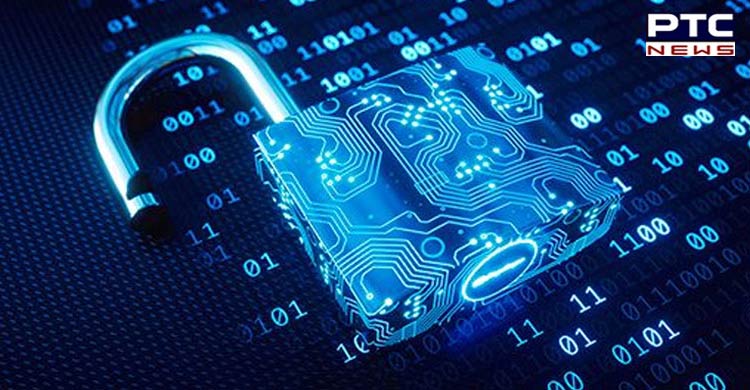 Those arrested have been identified as Anioke Hyginus Okwudili alias Poka and Franklyn alias William, both residents of Lagos in Nigeria and currently residing in Delhi. The Police have also recovered one Canara Bank Debit Card, various gadgets, mobile phones, laptops, expensive watches, and passports.

Divulging more details about the operation, IG Cyber Crime RK Jaiswal said after an extensive hi-tech investigation and reliable information from WhatsApp, the State Cyber Cell has got some major leads following which three different Police teams were constituted and assigned tasks of Financial, Technical and Fieldwork to investigate and nab the accused persons. He said that the Police team under the supervision of Deputy Superintendent of Police (DSP) Cyber Crime Samarpal Singh comprising of two inspectors and other police personnel sent to Delhi.

The IGP said that the Police teams in a joint operation with the Delhi Police managed to catch the accused Anioke alias Poka red-handed while he was withdrawing money from the ATM located near Vikas Puri in New Delhi.

During interrogation, the accused Anioke alias Poka revealed that WhatsApp accounts were hacked from Nigeria and he used to withdraw the money from the ATM cards of bank accounts opened using fake documents in different parts of the country and then used to handover the money to their kingpin namely Franklin alias William, who further used to electronically transfer the money to Nigeria, he said, while adding that the Police teams have also arrested Franklyn after a hot chase. 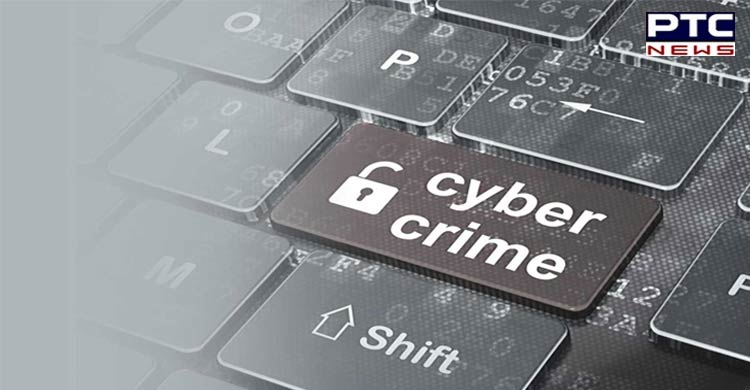 Revealing further investigations, DIG Cyber Crime Nilambari Jagadale said that the arrest of the kingpin with the recovery of almost 108GB of data opened a realm of information revealing the magnanimity of the financial transactions amounting to lakhs of rupees every day. The information containing screenshots of the allegedly impersonated IDs and transactions amounting to crores of rupees recovered has been sent for forensic analysis for further probe into drug linkage, Hawala transactions, and modus operandi of the entire realm of operations, she said.

During the course of investigations, two bank accounts were identified initially, which later it was revealed from the bank statement of suspect bank accounts that the money from these bank accounts is further siphoned to four bank accounts and thereafter to 11 bank accounts thereby putting a network of extensive layering, the DIG said, adding that after breaking this mesh layering network, it was found that the money was being withdrawn from multiple ATMs from the area of Vikas Puri, Ganesh Nagar, Tilak Nagar and Nangloi in New Delhi. 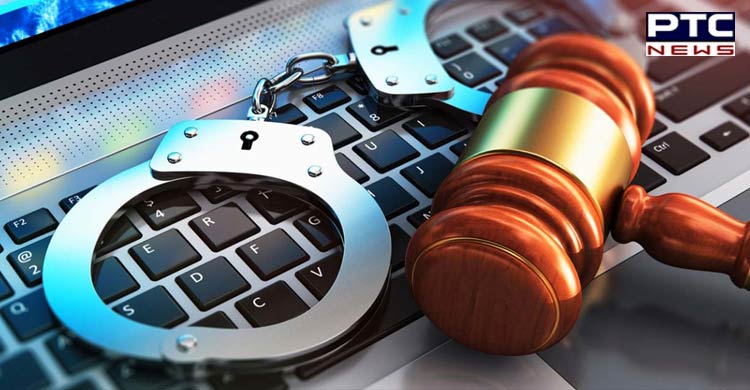 Meanwhile, the Cyber Crime Cell had already registered four FIRs for such kind of fraud that took place recently.