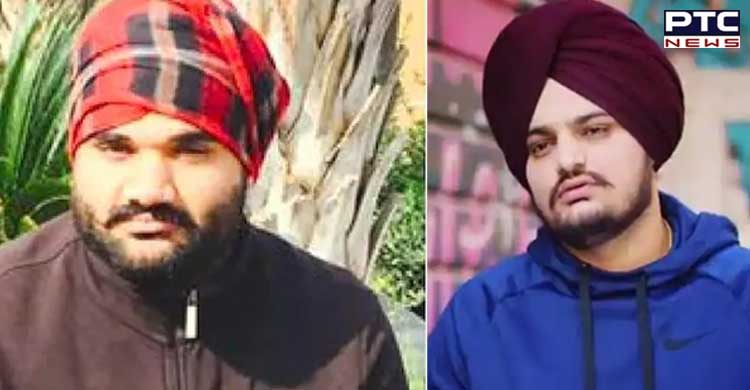 Chandigarh, June 8: The Punjab Police have sought the issuance of a red corner notice (RCN) against absconder Goldy Brar, who has claimed responsibility for the murder of Punjabi singer Sidhu Moosewala, on behalf of Lawrence Bishnoi.

Satinderjit Singh, alias Goldy Brar, a native of Sri Muktsar Sahib, had gone to Canada on student visa in 2017, is an active member of Lawrence Bishnoi gang.

Sources said the Punjab Police had already sent the proposal to the Crime Bureau of Investigation (CBI) to issue the red corner notice against Goldy Brar May 19, 2022, 10 days before the murder of Sidhu Moosewala. 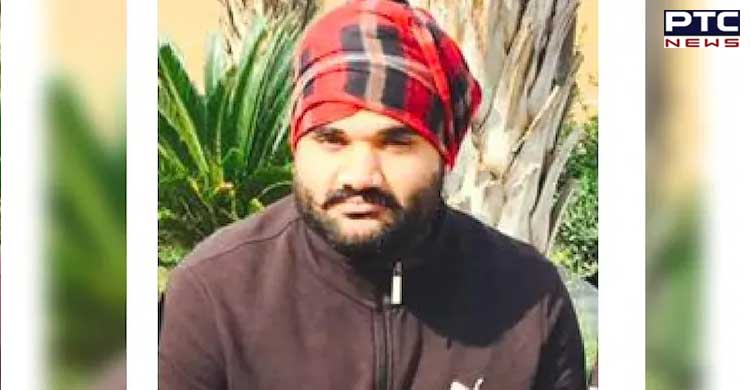 Sources said had the CBI, nodal agency for liaison with Interpol, processed the request expeditiously, Godly Brar could have been held accountable for his past crimes, well in time, to prevent the murder of Sidhu Moosewala. 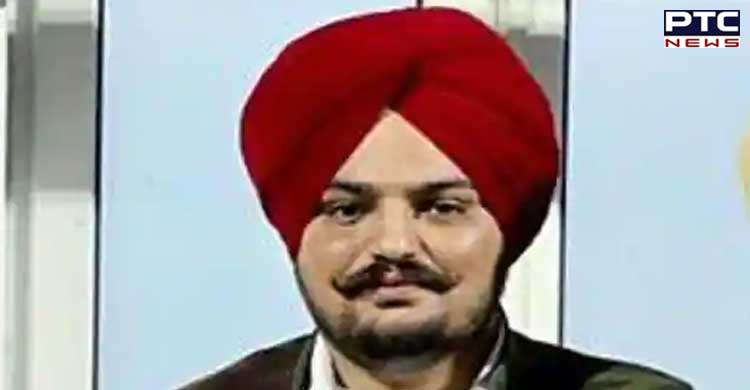 Notably, Shubhdeep Singh alias Sidhu Moosewala was shot dead in Punjab’s Mansa district on May 29, a day after the state government withdrew his security cover along with that of over 400 others.

The state police had termed the incident a case of an inter-gang rivalry and had said the Lawrence Bishnoi gang was behind it. Canada-based Goldy Brar, who is the member of Bishnoi gang, had claimed the responsibility of the murder. This murder was in "retaliation of youth Akali leader Vicky Middukhera’s murder that took place last year". 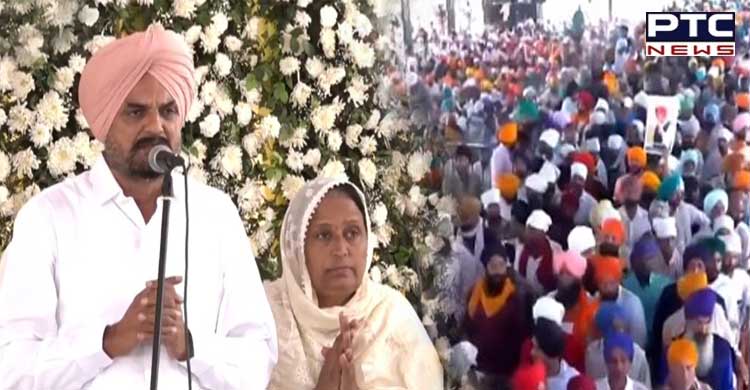 Sidhu Moosewala's parents at his antim ardas in Punjab's Mansa