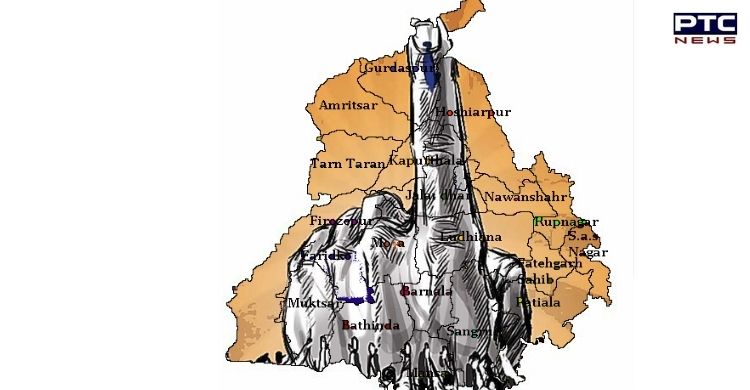 An official spokesperson of SEC said that the Commission has received reports from Returning Officers (RO) Patran that some miscreants allegedly damaged the EVM in polling booth no. 11 of ward no. 8. Similarly, Commission had also got reports from RO Samana that unknown persons allegedly damaged EVM in polling booth no. 22 and 23 of ward no. 11.

He further said that taking serious note of these incidents, the Commission has announced nullify the earlier polling conducted in these booths and ordered to re-poll under Section 59 (2)(A) of Punjab State Election Commission Act, 1994.

According to the SEC, the Voting turnout recorded a new high in general/by-elections of 8 Municipal Corporations and 109 Municipal Councils and Nagar Panchayats of Punjab with 71.39 percentage of votes been polled.

The Spokesperson, after voting for Punjab Municipal Election 2021 on Sunday, said that today voters decided the fate of a total of 9222 candidates and enlisted their opinion in EVMs.