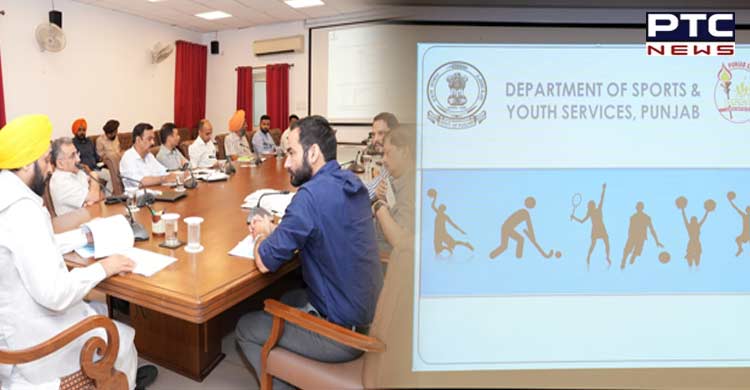 Chandigarh, August 4: Punjab Chief Minister Bhagwant Mann on Thursday reviewed preparations for 'Punjab Khed Mela’ being organised by the state government from August 29 on the birth anniversary of Major Dhyan Chand, which is also celebrated as National Sports Day across the country.

Chairing a meeting, Punjab Chief Minister Bhagwant Mann said, “Hockey wizard Major Dhyan Chand has always been a source of inspiration for millions of sportspersons and Punjab Khed Mela will re-ignite a passion for sports among budding players and common people”. 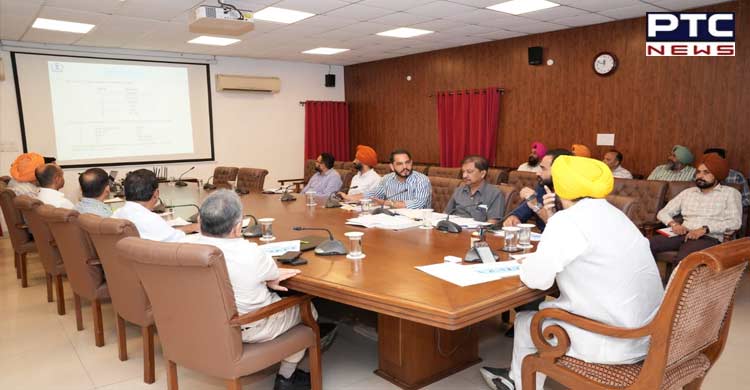 He urged the people of the state to actively participate in this mega event. Bhagwant Mann claimed that it was a mega initiative of the Punjab Government in the field of sports.

CM Bhagwant Mann said players who had won laurels in the ongoing Commonwealth Games had proved that Punjabi youth, if given a conducive environment, could do wonders in any field.

Bhagwant Mann said the Khed Mela would identify new talent and also contribute towards promoting sports in the state.

The Khed Mela is expected to see participation of nearly four lakh people, including players, in 28 sporting events in various categories.

CM Mann said the Khed Mela would be organised at both block and state levels, and winners would be given cash rewards worth Rs 5 crore, besides certificates. There would be special categories for para athletes and 40-plus age group. 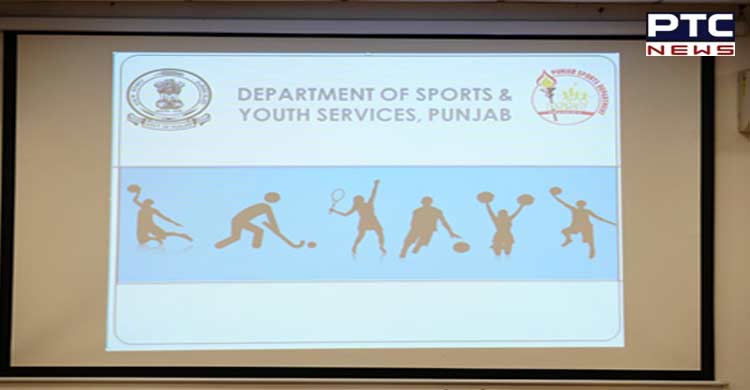 The Punjab Chief Minister asked officials to ensure foolproof arrangements for this event, and said carelessness would not be tolerated. He urged officials to put in their best efforts to make the event a huge success.