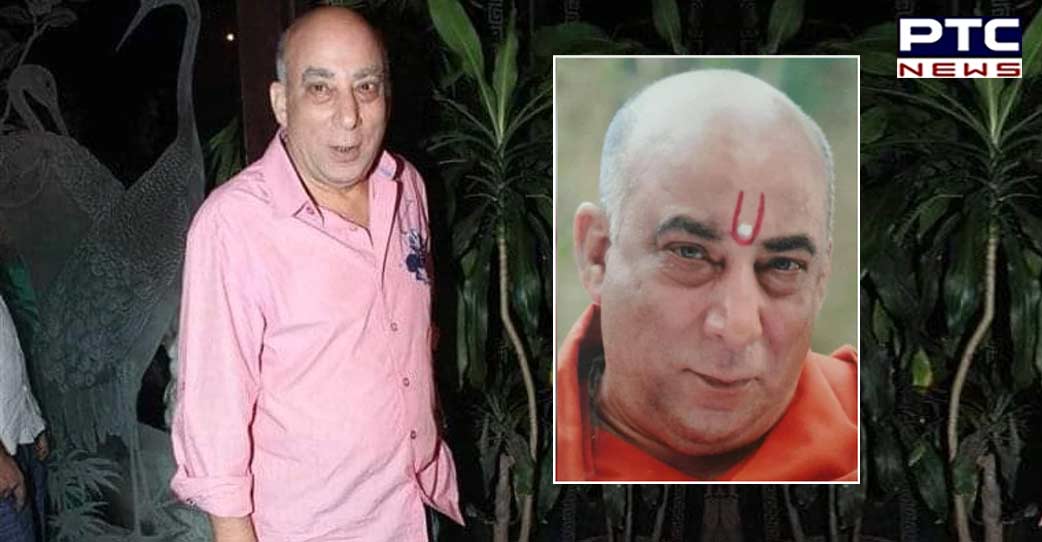 Yes, it is very sad news as Veteran actor Mithilesh Chaturvedi passes away due to cardiac ailment in Lucknow. 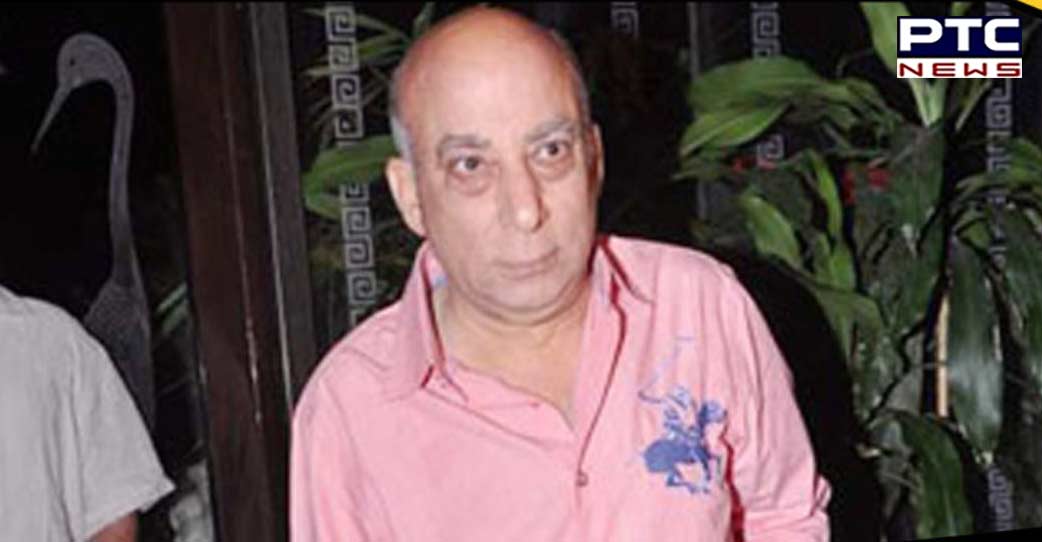 The announcement of the unfortunate news has been made by filmmaker Hansal Mehta. He took to his Instagram account and dropped a picture of veteran actor Mithilesh and wrote, "RIP Mithileshji."

On the sad and unfortunate news, Mithilesh’s son-in-law Ashish mourned his demise by penning an emotional note on his Facebook account.

A user tweeted, "Well-known theatre and film actor #MithileshChaturvedi passes away after suffering heart ailment. May his departed soul rest in peace."

"Sad news, rest in peace sir," another one wrote. 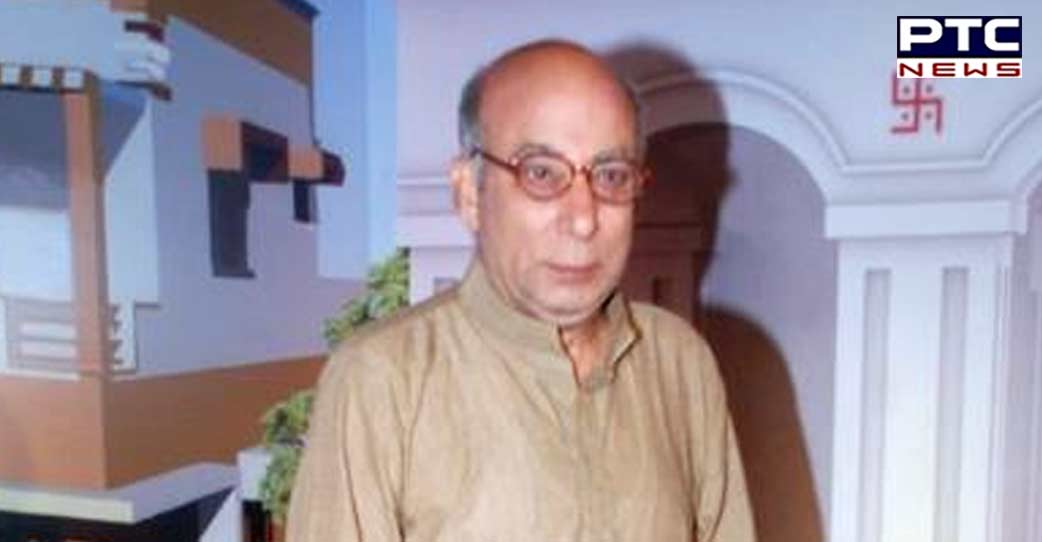 Meanwhile, on the professional front, late actor acted in many films like, 'Koi Mil Gaya', 'Asoka', 'Gadar Ek Prem Katha', and 'Ready' among many others.