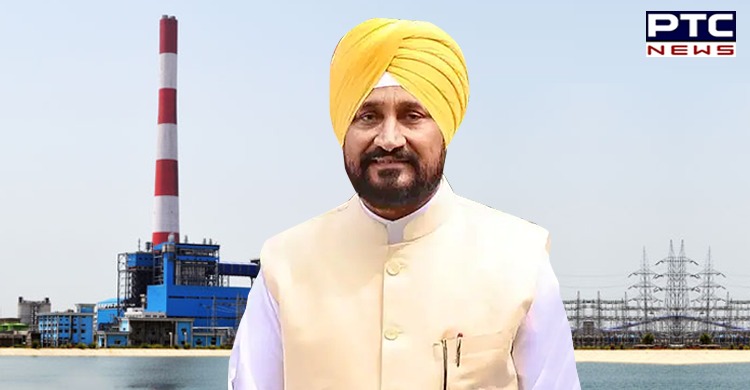 Subsequently, the PSPCL has issued a termination notice to the company. A preliminary default notice has been served by the PSPCL to the GVK for the cancellation of the PPA due to high power cost and falling lowest in the merit order.

Charanjit Singh Channi said the step had been been taken to safeguard the interest of consumers of Punjab by way of reducing the burden of costly power.

A spokesperson for the Chief Minister’s Office said the basic premise of entering into the PPA by the GVK with the PSPCL was to provide cheaper power to the PSPCL. The GVK had been generating energy by arranging coal from Coal India Limited under the Shakti Policy. As per the PPA, the GVK was required to arrange a captive coal mine, but it failed to do so, even after a lapse of more than five years of synchronisation with the grid. 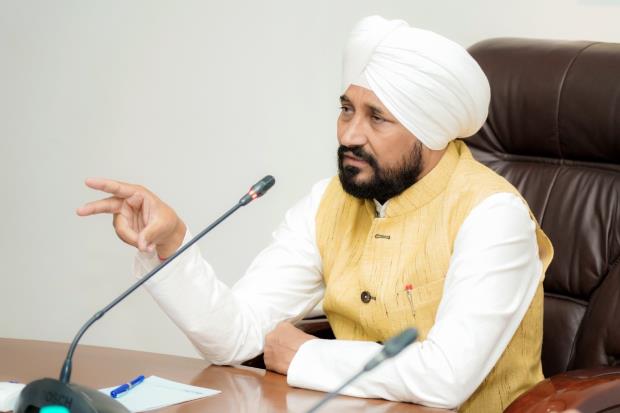 Moreover, the GVK had defaulted for not clearing dues accrued to it timely against the loans taken by it from various lenders.