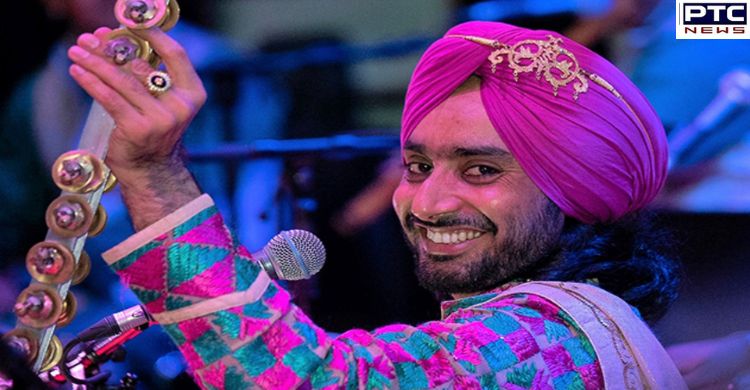 Patiala: Satinder Sartaj's show on October 8 at Punjabi University has been cancelled as various questions were being raised about the Satinder Sartaj show due to which the senior professor of the university, Pushpinder Singh Gill, also raised an objection.

Professor Gill alleged that it may spoil the academic environment. After this, the Chancellor of the University wrote a letter to the Governor of Punjab, Banwari Lal Prohit. After which on Friday,  Punjabi University canceled Satinder Sartaj's show that was to be held on October 8.

Let us tell you that the Secular Youth Federation of India (SAFI) had raised questions on the performance of the university administration while expressing objection regarding the tickets for the upcoming show of Satinder Sartaj.

Punjabi University Patiala Unit President Yadwinder Singh Yadu said that on May 6, the university dean student welfare imposed a complete ban on commercial and promotional level programs, on the other hand now money is being for personal greed and profit for some people.