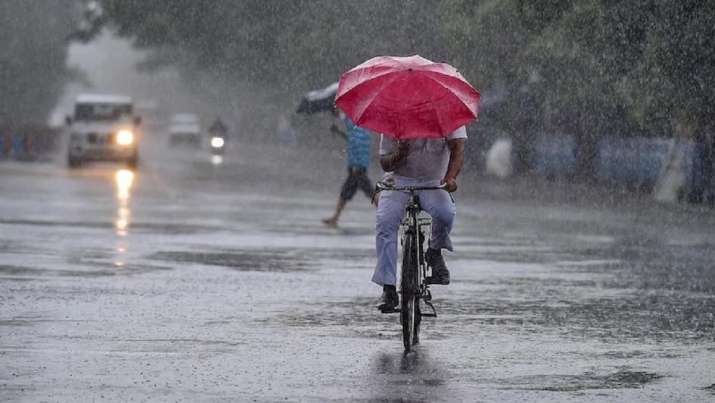 The India Meteorological Department (IMD) on Monday said rain in August and September, the second half of the monsoon season, will be on the higher side.

In August, however, rain is expected to be "normal to below normal over parts of northwest and central India", said India Meteorological Department Director General Mrutunjay Mohapatra said. 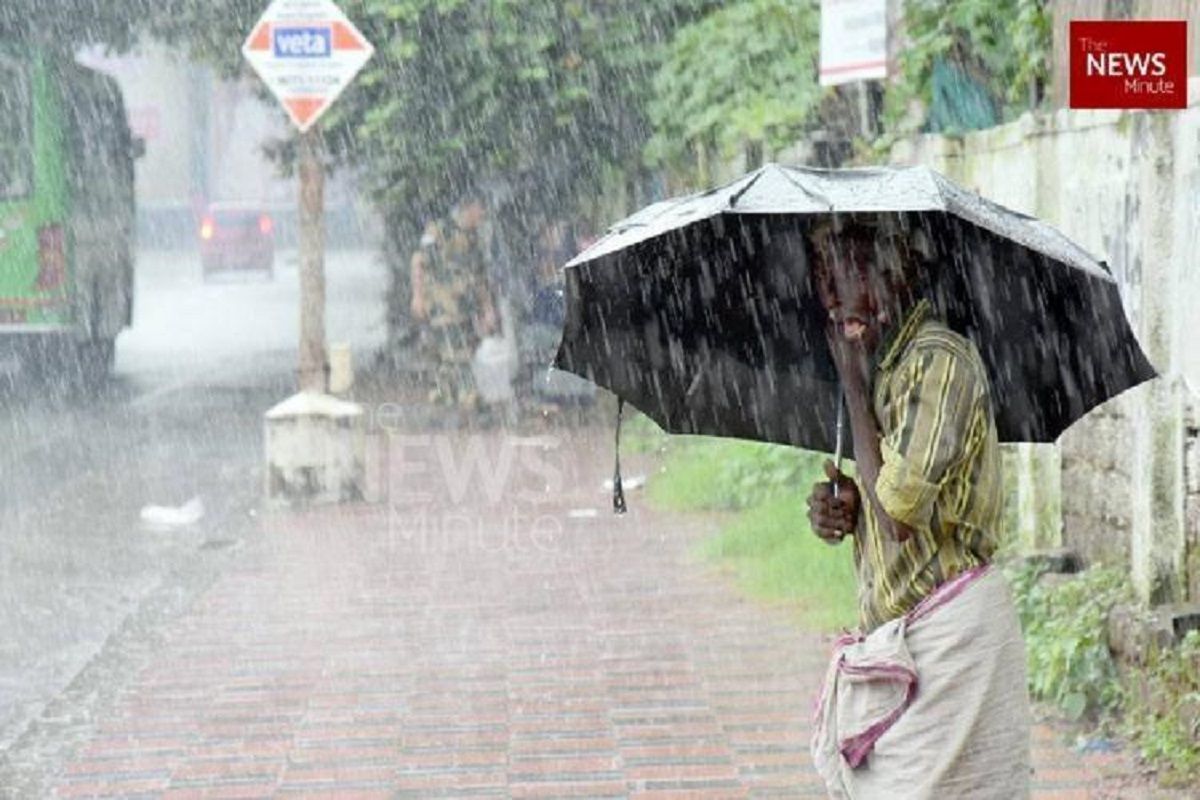 Rain over the country during the southwest monsoon season "is most likely to be normal -- 95 per cent to 105 per cent of Long Period Average (LPA) -- with a tendency to be in the positive side of the normal", the IMD forecast stated. The southwest monsoon arrived in Kerala on June 3, two days behind its schedule. It then covered other parts of India by June 19. However, the monsoon stopped in its tracks across central India in the third week of June, resulting in a three-week delay in rain during the crucial sowing season.