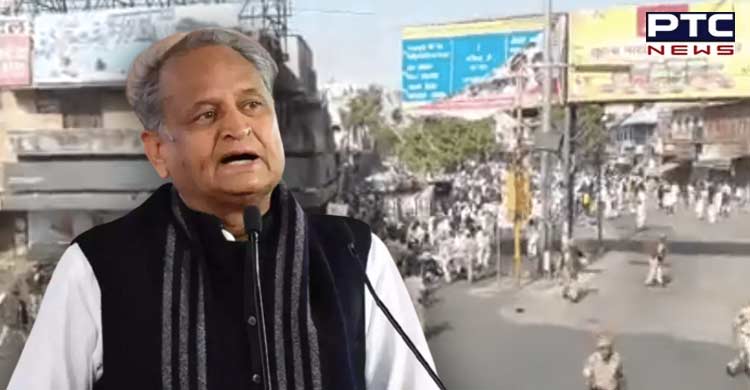 Jodhpur (Rajasthan), May 3: Rajasthan Chief Minister Ashok Gehlot convened a high-level meeting with the state's Director-General of Police and other officials on Tuesday regarding the law and order situation in the state. The CM directed the officials to rush to Jodhpur, following violence that broke out in the area between two communities.

Meanwhile, Rajasthan Police have detained three persons in connection with the clashes and the district administration has imposed a curfew from 1 pm today to May 4 midnight, according to an official order. 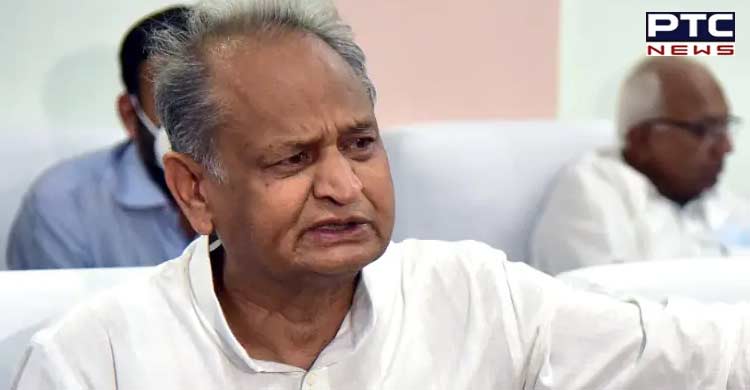 Earlier in the day, police resorted to a lathi-charge after clashes again broke out between two communities at Jalori Gate, following Eid prayers. This came following a heated situation in the area on Monday when two groups clashed over objections to the hoisting of a flag at Balmukand Bissa near the Jalori Gate intersection circle.

Police tried to control the situation and disperse the crowd after stone-pelting started. 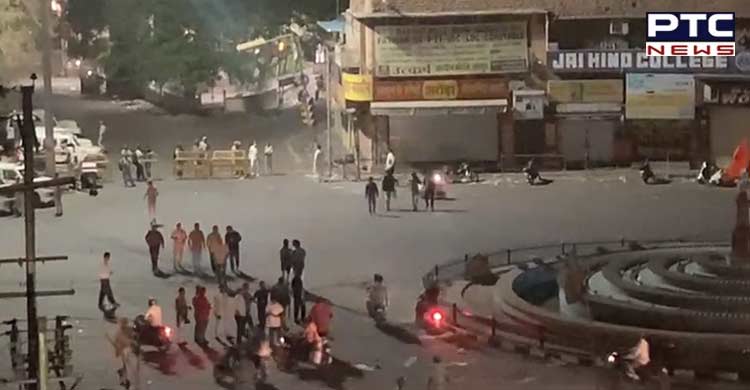 Following the incidents, Chief Minister Ashok Gehlot urged the people to maintain peace in the area.

"I want to appeal to people to maintain peace. I've also instructed police to deal strictly with anti-social elements. Everyone should understand that we've to maintain brotherhood," Gehlot said. 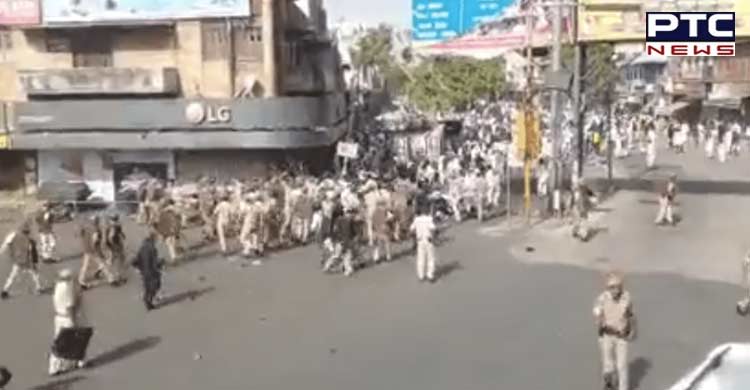 As a precaution, the Jodhpur district government has also suspended all mobile internet services in the area beginning at 1 a.m. Tuesday.

According to an order issued by Jodhpur Divisional Commissioner Himanshu Gupta, all internet services in Jodhpur have been suspended beginning at 1 a.m. and will remain halted till further notice.