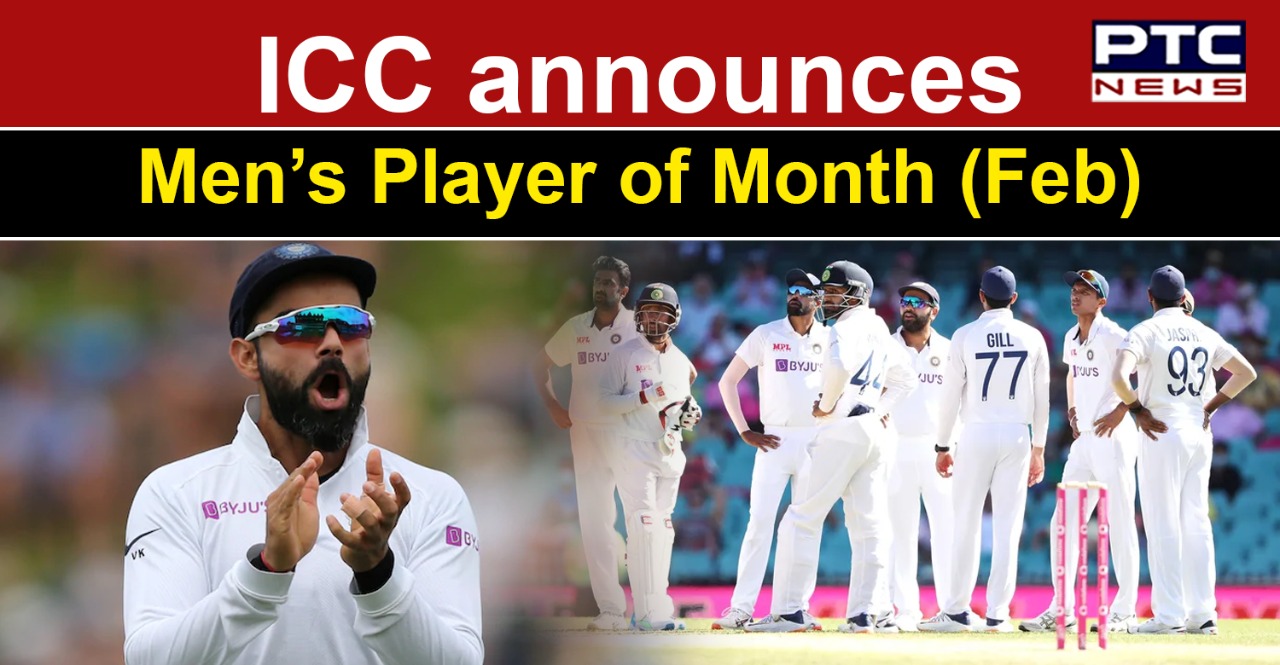 Indian off-spinner Ravichandran Ashwin, who was in amazing form with the bat and the ball lately in Test cricket, has been awarded the International Cricket Council (ICC’s) Player of the Month Award for February 2021.

On the other hand, England’s Tammy Beaumont – who scored 231 runs in three ODIs against New Zealand – was named as ICC’s Women’s Player of the Month for February 2021. 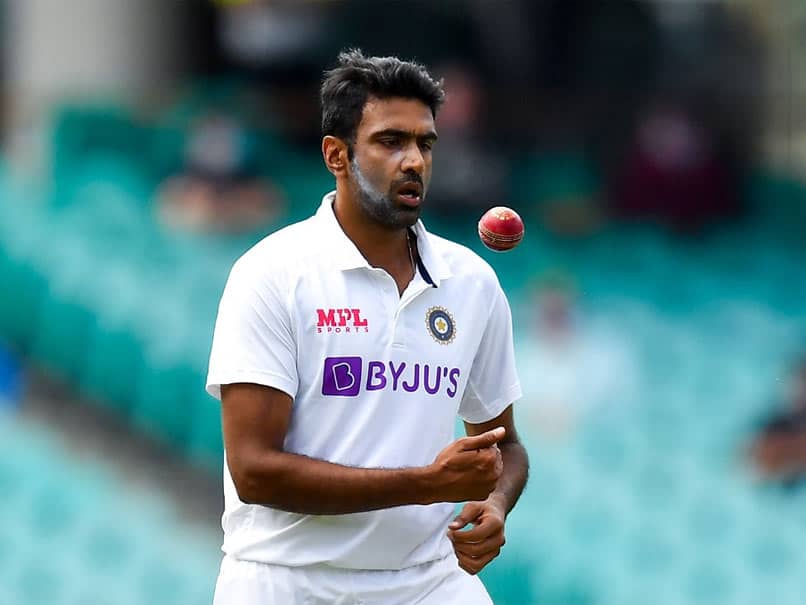 February month was a memorable one for Ravichandran Ashwin who played three Tests against England this month. He also became the second-fastest bowler to bag 400 wickets in Test cricket.

Not only he picked 24 wickets in the 3 Tests, but also scored 176 runs, including a magnificent inning of 106-run in the second innings of the 2nd Test. 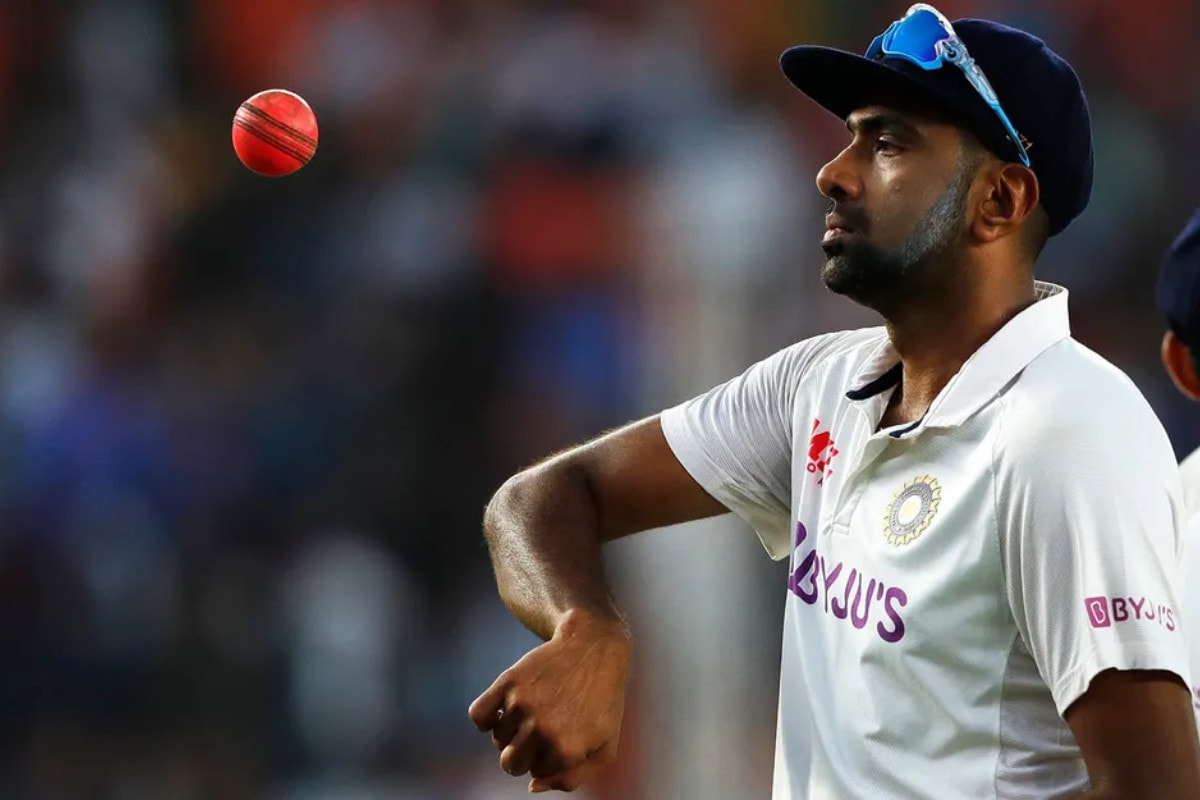 Commenting on Ashwin’s performance this month, Ian Bishop said his consistent wicket-taking helped to put his team ahead in a very important series. 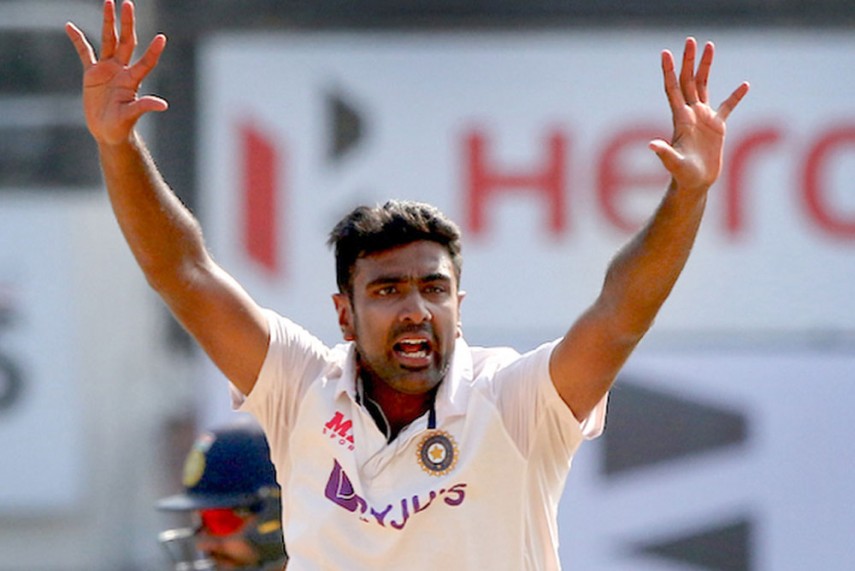 His century in the 2nd Test came when England was trying to make a comeback into the match. Earlier, Rishabh Pant was named ICC's Men's Player of the Month for January 2021 for a brilliant knock in the Border-Gavaskar Trophy which India won 3-1.