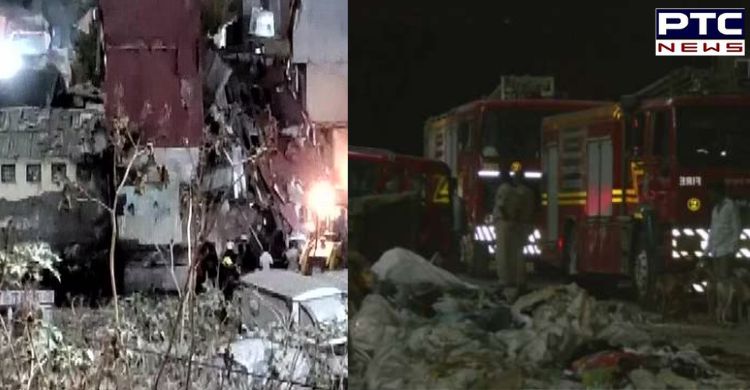 Mumbai (Maharashtra), June 9: One person was killed and 16 others sustained injuries after a G+2 structure collapsed at Shastri Nagar in Mumbai's Bandra West on Wednesday night, the Brihanmumbai Municipal Corporation informed.

The injured have been shifted to the hospital for treatment. "One person has unfortunately passed away in the G+2 house collapse at Shastri Nagar - declared to be DOA. Our thoughts and prayers are with their family. 16 people were admitted with minor injuries. Awaiting reports on others injured Rescue operations still ongoing," the BMC tweeted. 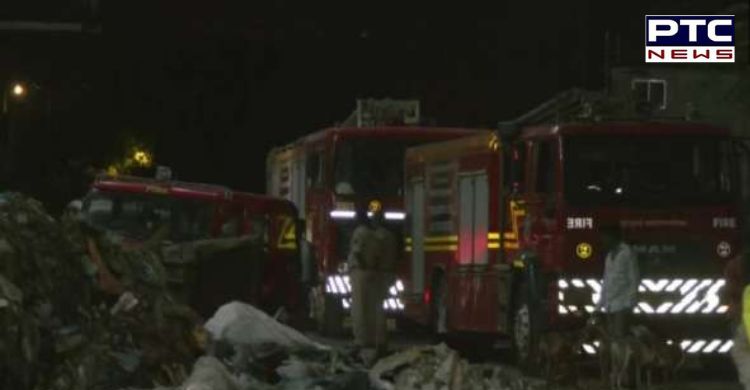 According to Brihanmumbai Municipal Corporation, at least three to four persons were initially suspected to be trapped in the debris while the rescue operations were underway. 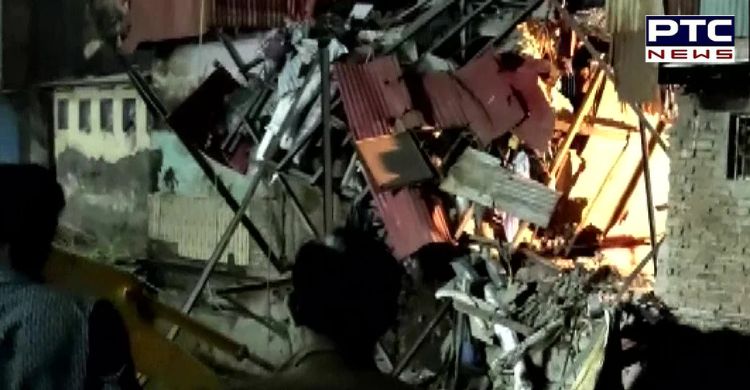 "A G+2 structure has collapsed at Shastri Nagar, Bandra West. Few people have been shifted to the hospital. 3-4 suspected to be trapped in the debris. Rescue operations are underway. The exact numbers awaited from the hospital," BMC had tweeted earlier.