Road leading to Ram Janmbhoomi in Ayodhya to be named after Kalyan Singh: Keshav Maurya 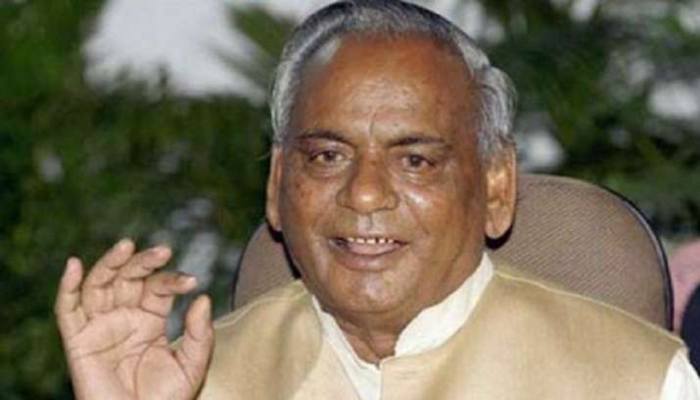 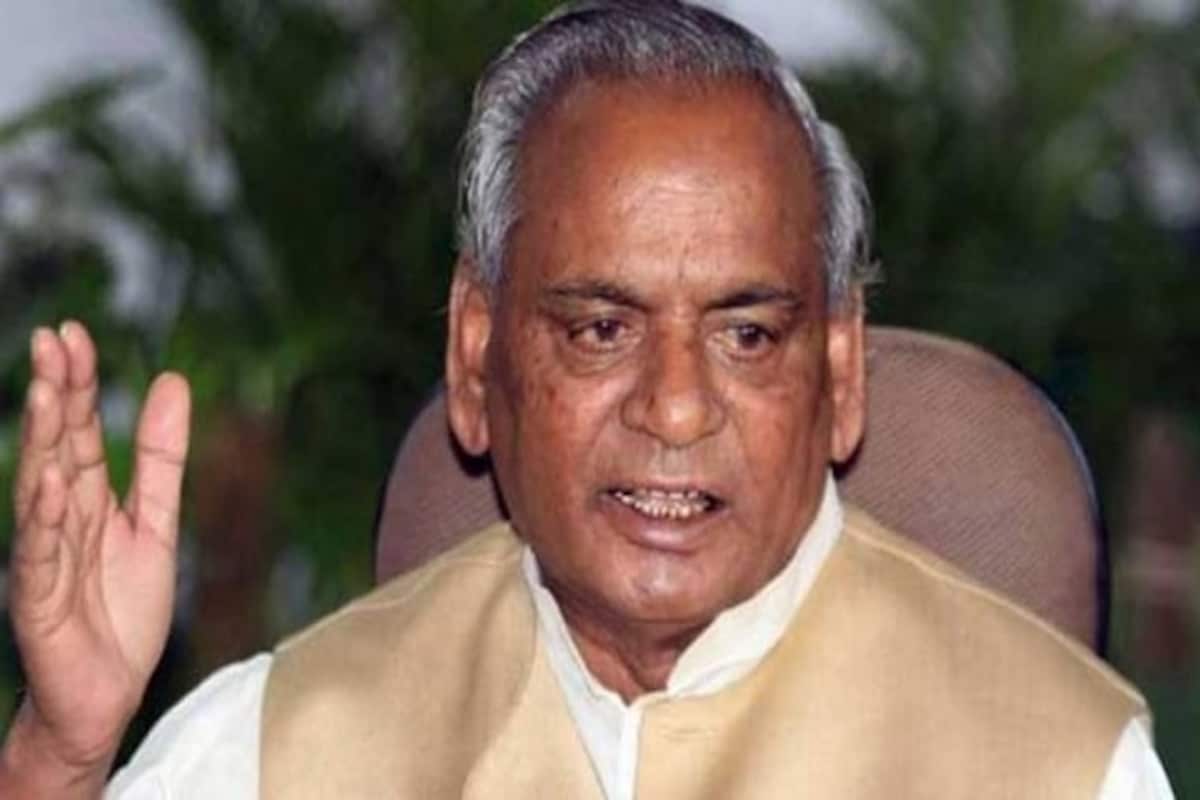 He added that it was a homage to Kalyan Singh who passes away on Saturday following the deterioration in his heath. 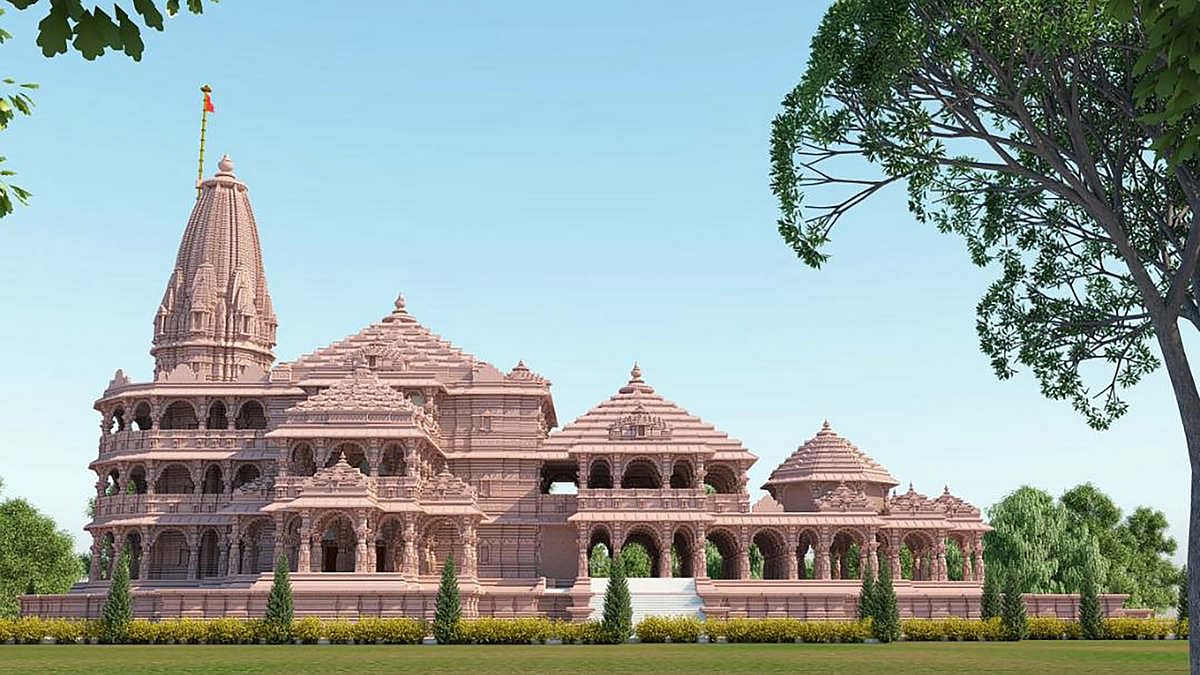 Senior BJP leader and former Uttar Pradesh Chief Minister passed away on Saturday at a hospital following an illness.

Singh was admitted to Sanjay Gandhi Post Graduate Institute of Medical Sciences on July 4 following a deterioration in his health condition.

A two-time Chief Minister (June 1991 to December 1992 and September 1997 to November 1999), Singh also served as Governor of Rajasthan (2014-2019). Singh also held various organisational posts in the BJP, both at the state and central levels. 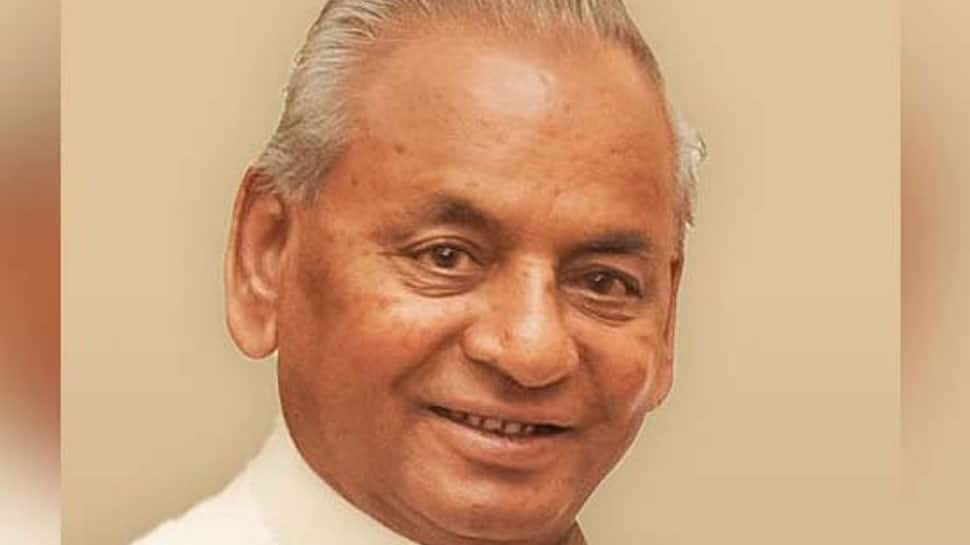 On Kalyan Singh's death, Prime Minister Narendra Modi tweeted: "Kalyan Singh Ji gave voice to crores of people belonging to the marginalised sections of society. He made numerous efforts towards the empowerment of farmers, youngsters, and women."

"Generations to come will remain forever grateful to Kalyan Singh Ji for his contributions towards India’s cultural regeneration. He was firmly rooted in Indian values and took pride in our centuries-old traditions," he added.