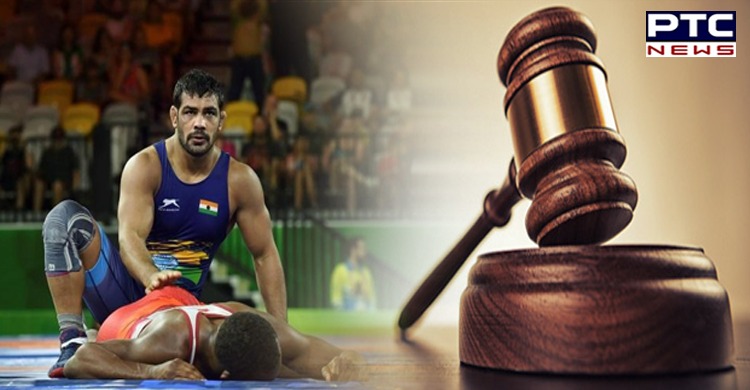 The Rohini Court on Tuesday reserved order on the bail petition of wrestler Sushil Kumar in the connection with the murder of 23-year-old Sagar Rana at Chhatrasal stadium.

Additional Sessions Judge Shivaji Anand on Tuesday reserved the order after the conclusion of the submission made by both parties. The court likely can pass an order Tuesday itself in the evening.

Wrestler Sushil Kumar was arrested by the Delhi Police on May 23 this year in the murder case. Advocate Pradeep Rana, who appeared for Sushil Kumar, argued that he is a person with clean antecedents and has been never found violating the law of the land.

Advocate Pradeep Rana added that he is a married person aged about 38 years and has the responsibility of maintaining his entire family.

In bail plea, Sushil Kumar also emphasised that the police left no stone unturned to present a "false and guilty image" of him and fed false information to the media to wrongfully establish a connection between him and renowned gangsters. Meanwhile, the Delhi Police counsel strongly opposed his bail petition. According to the Delhi Police, Sushil Kumar had been on the run trying to evade his arrest. He had crossed the borders of as many as seven states and UTs in the past 18 days. He also constantly changed his SIM cards in an effort to avoid arrest, informed the Delhi Police.