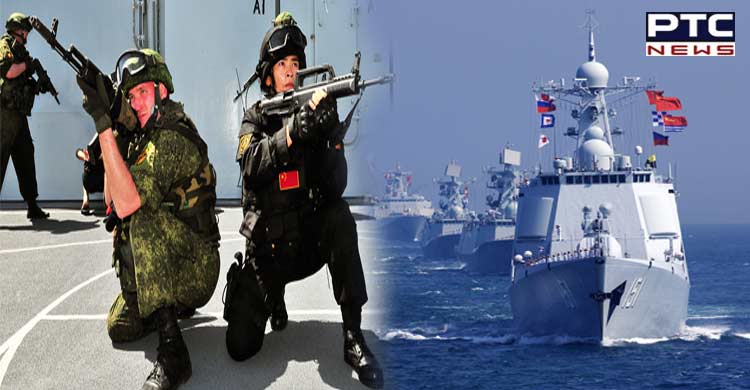 Beijing [China], May 25: The joint Russia-China military drills were conducted near Taiwan at the time when US President Joe Biden was in Tokyo for Quadrilateral Security Dialogue or the Quad summit.

China had threatened countries including US, which are in favour of forging independent ties with Taiwan, that "Taiwan's independence" means war. 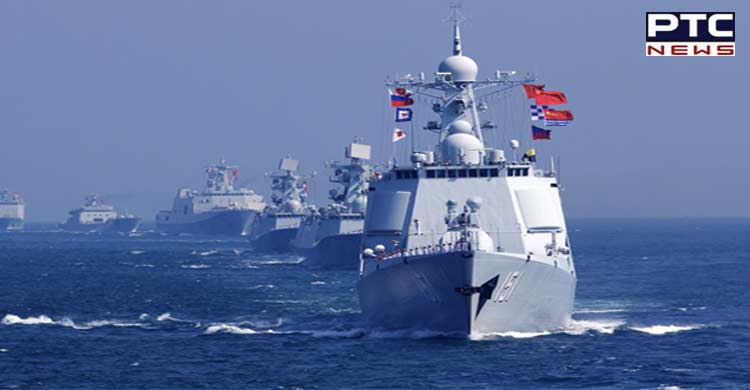 The White House played down what appeared to be a departure from longstanding US policy after president Joe Biden said that the US would militarily intervene in case of an attack on Taiwan by China.

As Taiwan has emerged as a hot spot amidst the Russian invasion of Ukraine, Chinese armed forces conducted military exercises near Taiwan, to "warn the United States," as per the sources.

Biden, during his visit to Japan said that Washington is ready to get involved militarily to defend Taiwan in the event of an invasion and attempts to change the status quo unilaterally. 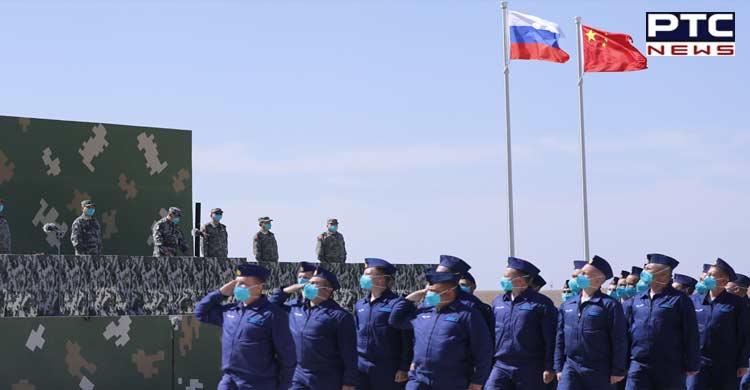 According to the sources, "Recently, the Eastern Theater Command of the Chinese People's Liberation Army organized joint combat readiness patrols and military exercises in the sea and air space around the island of Taiwan," the military said in a statement, adding that this was "a serious warning due to the recent activity between the US and Taiwan."

Chinese fighter jets recently conducted a joint aerial exercise over the Sea of Japan with Russia amid the ongoing Quadrilateral Security Dialogue.

Beijing claims full sovereignty over Taiwan, a democracy of almost 24 million people located off the southeastern coast of mainland China, despite the fact that the two sides have been governed separately for more than seven decades. 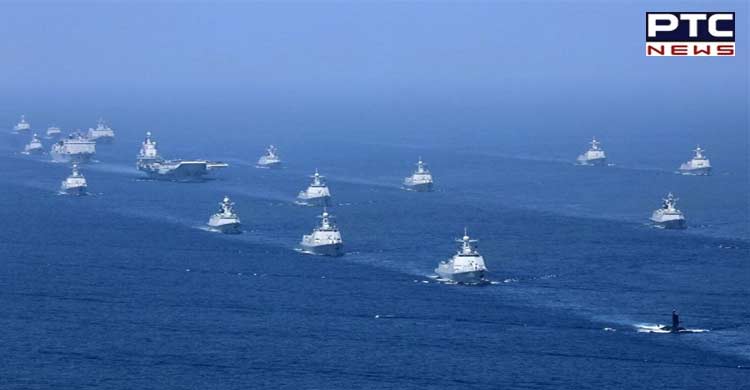 Taipei, on the other hand, has countered the Chinese aggression by increasing strategic ties with democracies including the US, which has been repeatedly opposed by Beijing. China has threatened that "Taiwan's independence" means war.