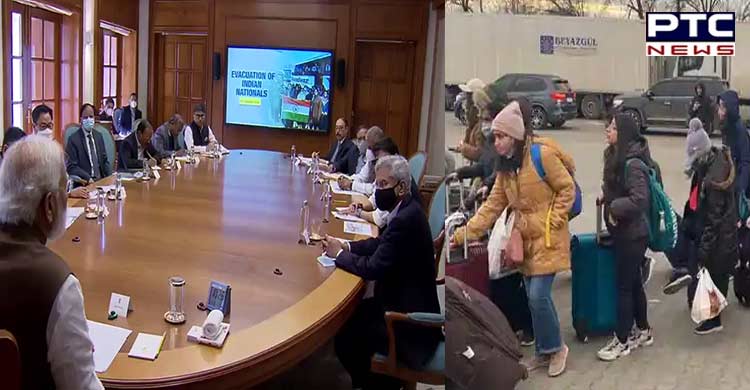 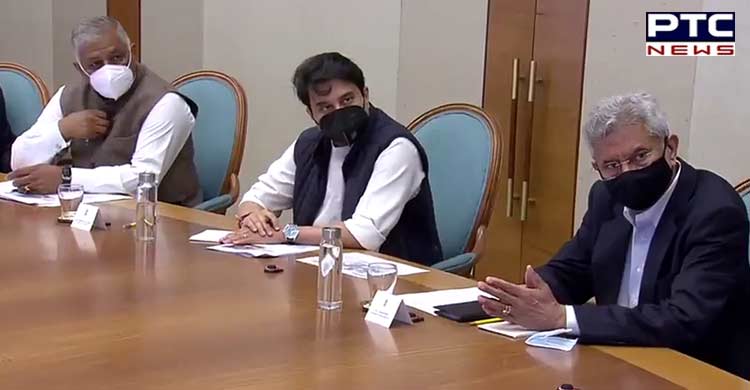 The development comes after Prime Minister Narendra Modi called a high-level meeting on the Ukraine crisis.

As a part of India's Operation Ganga, a fifth flight carrying 249 Indian nationals who were stranded in Ukraine landed in New Delhi on Monday morning. The flight running as part of Operation Ganga had departed from Romania's Bucharest in the early hours on Monday. 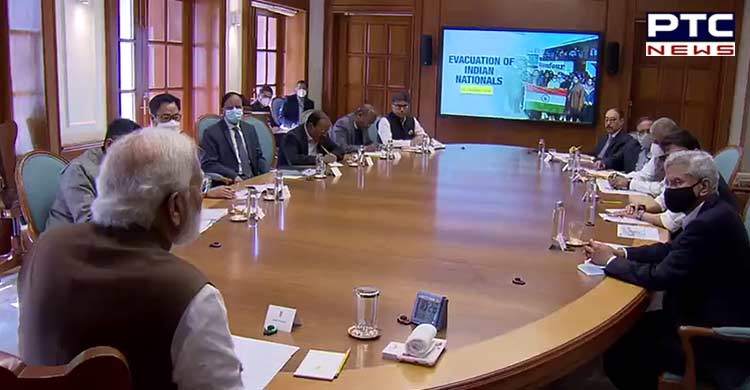 "Government has helped us a lot. All possible support was provided by the Indian Embassy. The main problem is crossing the border. I hope all Indians are brought back. There are several more Indians still stranded in Ukraine," said a student who arrived in Delhi from Ukraine.

Amid Ukraine and Russia crisis, the Indian government has established numerous 24X7 control centres to assist in the evacuation of Indian nationals through border crossing points with Poland, Romania, Hungary and the Slovak Republic. 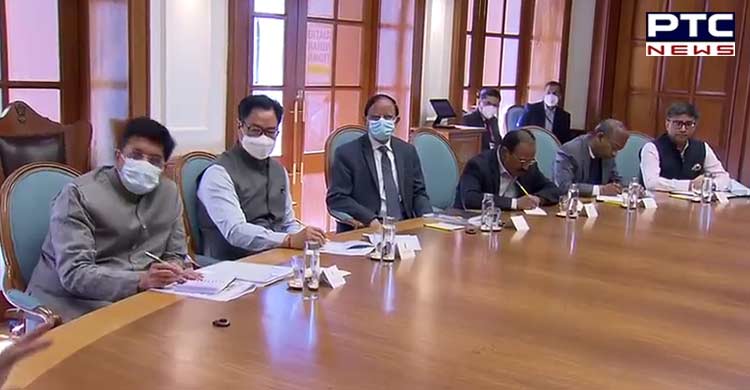 According to the Ministry of External Affairs (MEA), a dedicated Twitter account has been set up 'OpGanga' to assist Operation Ganga. Thousands of Indian nations are being brought back via a bunch of flights from the crisis-hit region in the past few days.