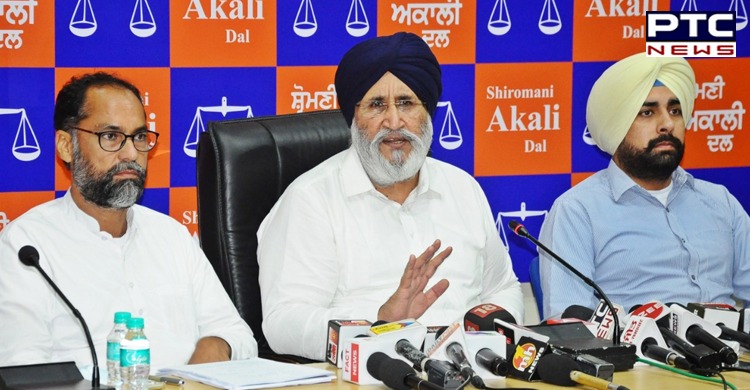 Shiromani Akali Dal (SAD) on Wednesday asked Punjab Congress President Navjot Singh Sidhu to tell Punjabis why he had whittled down the eighteen-point charter handed over to the State government by the Congress high command to five points to provide relief to the sand and liquor mafia.

SAD Spokesman Daljit Singh Cheema said it was intriguing that Navjot Singh Sidhu experienced a change of heart after Congress ministers aligned with the sand and liquor mafia switched over to his camp and he had given up his supposed fight against these mafias. 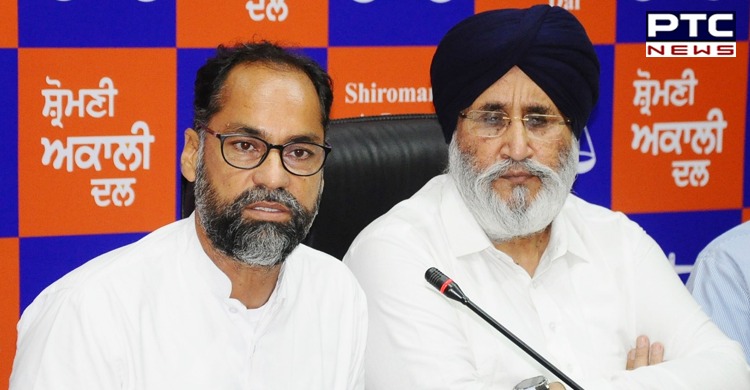 “This is the reason why this demand has disappeared from Sidhu’s agenda of demands put up before the chief minister yesterday," he added. 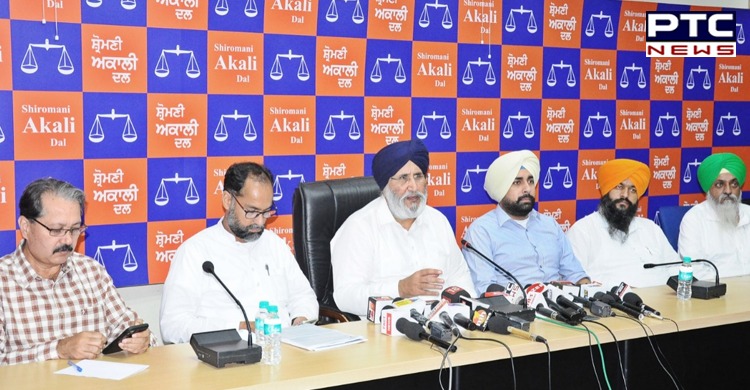 Demanding justice for the victims, who were done to death due to spurious liquor distributed by Congress legislators and leaders, does not seem to be on Navjot Sidhu’s agenda. 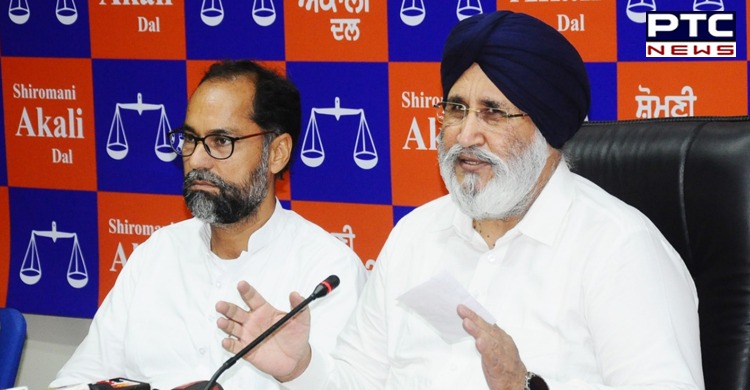 Similarly, Sidhu seems to have forgotten that Congress legislators who were behind the illegal distilleries at Ghanaur and Khanna are among his biggest supporters and that is why he is not demanding action against the liquor mafia.

"The same seems to be the case vis a vis the sand mafia with one of its kingpins, who has even occupied forest land to establish his stone crusher, not being in Sidhu’s line of attack any longer. It seems all their sins have been washed clean after they joined the new PCC President’s camp," he said.