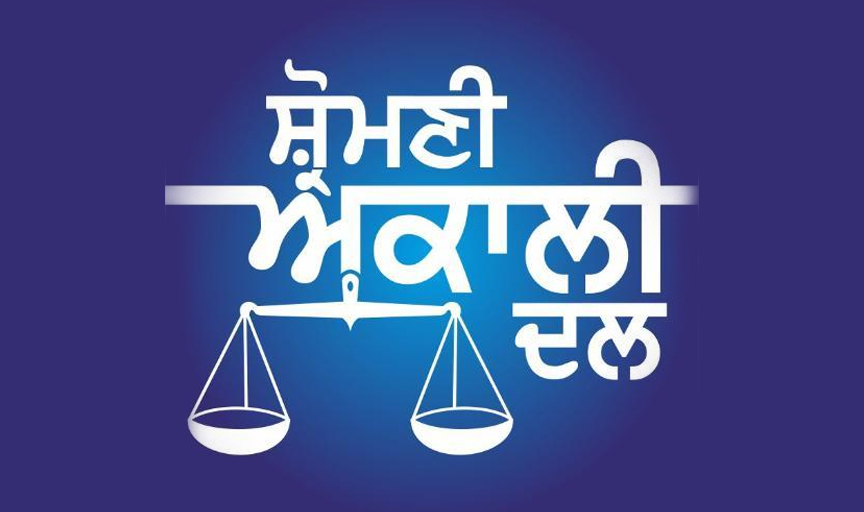 The Shiromani Akali Dal (SAD) Tuesday condemned the Congress government for sprinkling salt on the wounds of the farming community by issuing a cheque of Rs one to a marginal farmer who had applied for a Rs 1.50 lakh loan waiver under the government’s crop loan waiver scheme.

In statement, former minister Bikram Singh Majithia said “the cheque of Rs one received by Gursewak Singh of Lakhna village in Tarn Taran is the truth of the loan waiver scheme and explains why 1200 farmers have committed suicide after being left in the lurch by the Congress party”. Lambasting the conduct of the government for deceiving farmers, Mr Majithia the utterly insensitive and callous government was oblivious to the hurt caused to the father of three daughters who had been issued a cheque of Re one. “Earlier also many farmers have received cheques of figures varying from Rs seven to a few hundred. It seems the government is adamant on continuing with its anti farmer policies and no amount of suicides will persuade it to implement the Rs 90,000 crore complete loan waiver promise made by chief minister Capt Amarinder Singh”. 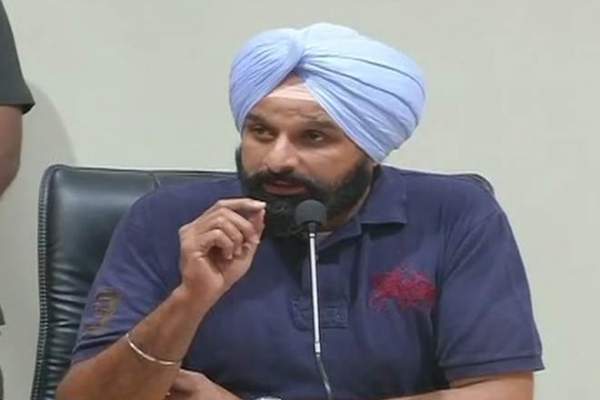 The Akali leader said it was shocking that Gursewak had to run from pillar to post to submit and follow his loan waiver allocation. “Imagine the agony of a farmer who is offered a cheque of Rs one after pursuing the loan waiver application in various offices for five months”.

Asking the Congress government to give justice to Gursewak and all other farmers who had been betrayed by it, Mr Majithia said earlier also it was the SAD which had come to the rescue of the poster boy of the farm loan waiver scheme - Budh Singh. “Just like Budh Singh who was used in advertisements to hype a scheme which the Congress party had no intention of implementing, now farmers like Gursewak are realising the bitter truth behind the phony land waiver promise”.

Mr Majithia while expressing solidarity with Gursewak and all other farmers who had been similarly betrayed by the Congress government, said the SAD would launch a mass movement to force the government to implement the promises made to farmers.