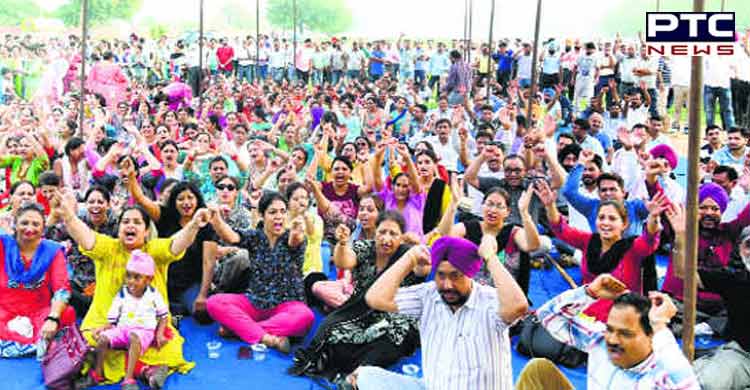 Punjabi Chief Minister Charanjit Singh Channi had reportedly claimed that Governor Banwarilal Purohit was sitting on the file which recommended the regularisation of services of 36,000 contractual employees when the file was actually in the Chief Minister’s office. 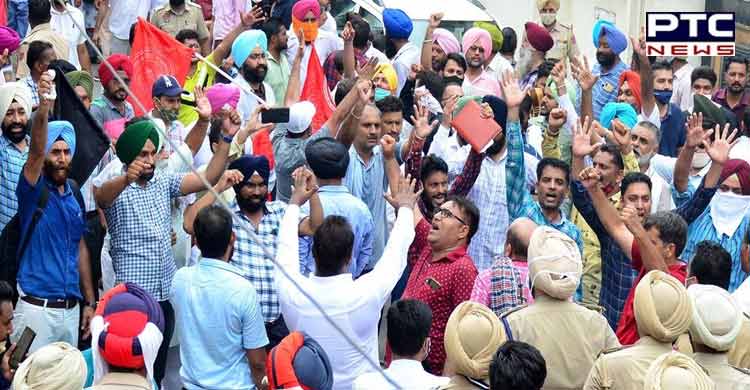 Senior SAD leader Dr Daljit Singh Cheema alleged that it was shocking that Punjab CM Channi had lied in the case. “CM Channi is claiming that he will lead a dharna to get the file recommending the regularisation of services all contractual employees cleared by the Governor when the truth is that the file is lying in his office and he is sitting on it. This is being done despite the fact that the Congress government is well aware that the code of conduct may be imposed in the coming days," he added.

Stating that these facts were already in the knowledge of the Governor, Dr Daljit Singh Cheema said the former should take strong action against CM Channi for allegedly cheating the contractual employees. 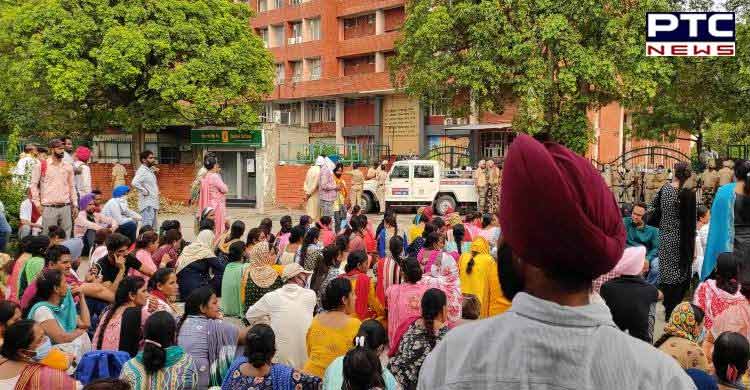 “This is a clear case of the violation of constitutional norms as as the clarification sought by the Governor reveal that the Punjab Government has not withdrawn the earlier Bill passed on the same issue as committed before the High Court. This means that the Chief Minister knew he was committing a fraud by getting another Bill passed when the last one had not been taken back," the SAD leader alleged.

Dr Cheema demanded that action should be initiated against the Punjab Chief Minister for releasing false advertisements to the effect that the services of contractual employees were being regularised. He said crores spent on these advertisements should be recovered from the Chief Minister as well as the Congress. He also sought Charanjit Singh Channi's resignation on moral grounds. 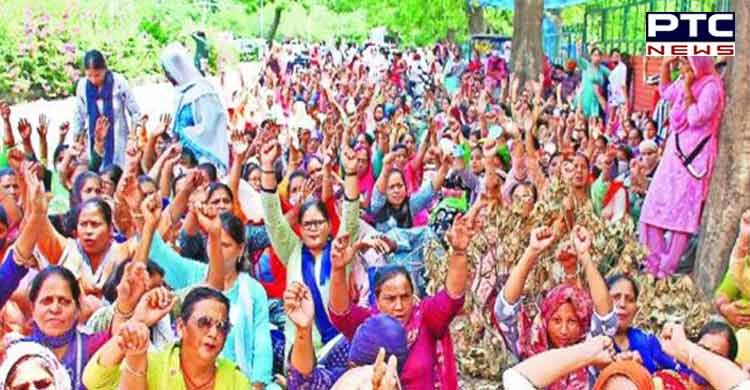