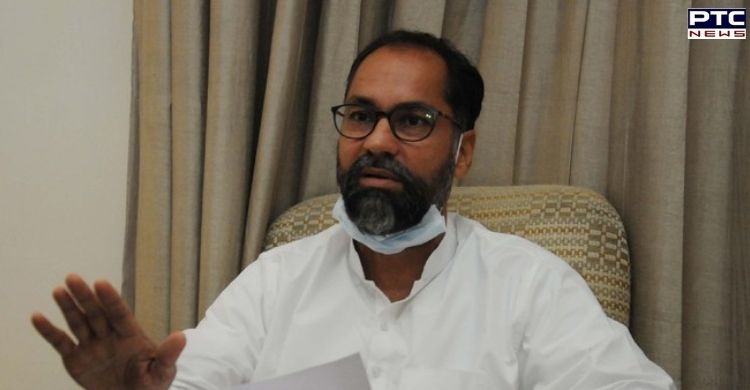 The SAD also stressed the need to announce immediate compensation for cotton farmers as well as farm labourers, who have been hit hard by pink bollworm attack.

In a statement here, SAD spokesperson Pawan Kumar Tinu said it was more than a week since Punjab Chief Minister Charanjit Singh Channi had heli-hopped to Bathinda to see the colossal damage done to the cotton crop.

He had promised prompt compensation, but not a single farmer or farm labourer had received any compensation. The Punjab Government was yet to conduct a survey to assess the damage done to the cotton crop, he added. 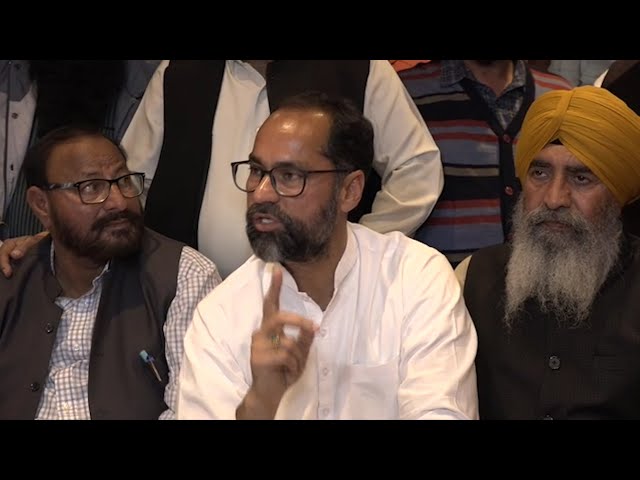 Pawan Tinu said reports from the Malwa region indicated that farm labourers were in dire straits due to the destruction of the cotton crop and had lost their means of livelihood. 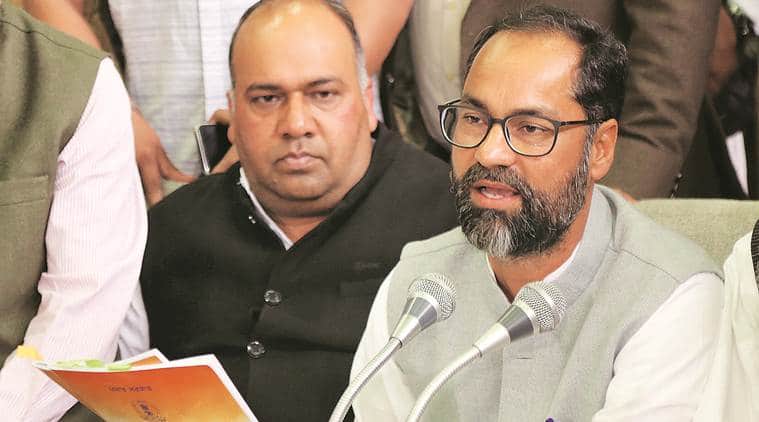 “We request the chief minister to devote a few days in his office to order a comprehensive compensation for them on the same lines as done by the erstwhile SAD-led government of Parkash Singh Badal, when the cotton crop was similarly affected”.

Tinu requested the new Punjab CM to pay heed to the problems of the weaker sections.