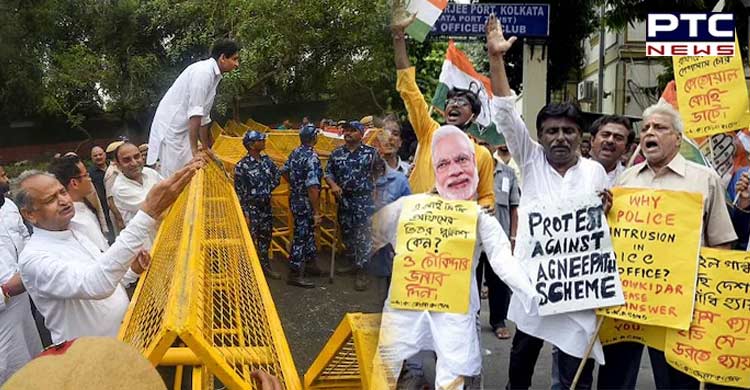 New Delhi [India], June 20: Amid the protest over the Centre's newly-launched Agnipath scheme, senior Congress leader and former Union Minister Salman Khurshid questioned the "character" of the Armed Forces, doubting their intention behind bringing the scheme. 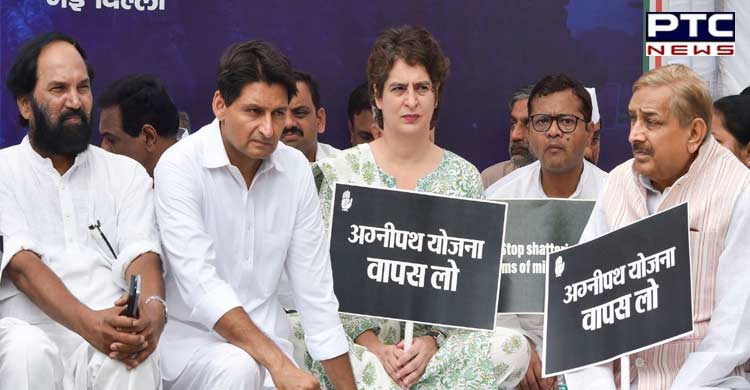 “This is now not only a matter of the youth but the character of the Armed Forces is also under question. It is a matter of grave concern for us,” he added.

Mallikarjun Kharge also lashed out at the Centre over the Agnipath scheme. He tweeted today, "For the first time in 75 years, service chiefs are being fronted to defend a policy decision by the government. Why are the Prime Minister, Home Minister and Defence Minister quiet on the Agnipath scheme?" 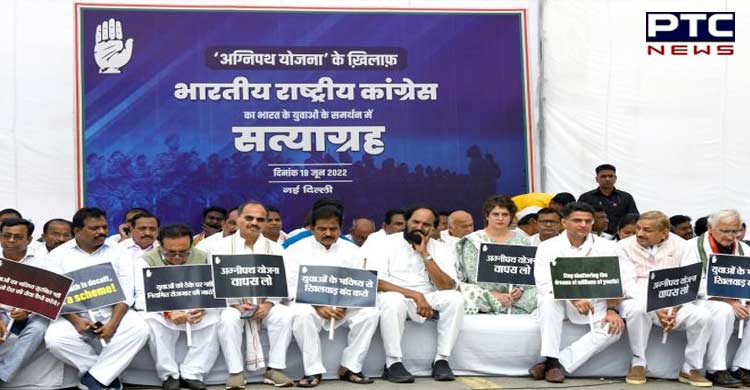 Meanwhile, over 80 trains have been cancelled and massive traffic jams are being witnessed across Delhi-NCR on Monday as some organisations have called for a "Bharat Bandh" to mark their protest against the Agnipath recruitment scheme unveiled by the Central government last week. This comes a day after Tri-service chiefs ruled out the withdrawal of the scheme.

The commuters in the national capital experienced difficulties in commuting as heavy traffic jams were reported in various parts of the city including at the Delhi-Gurugram expressway as Delhi Police installed barricades at various checkpoints in wake of the Bharat Bandh against the Agnipath Scheme.

Precautionary measures are being taken at various railway stations in many states as several stations were vandalised and many trains were set ablaze by agitators.

On June 14, the Union Cabinet approved a recruitment scheme for Indian youth to serve in the three services of the Armed Forces called Agnipath and the youth selected under this scheme will be known as Agniveers. 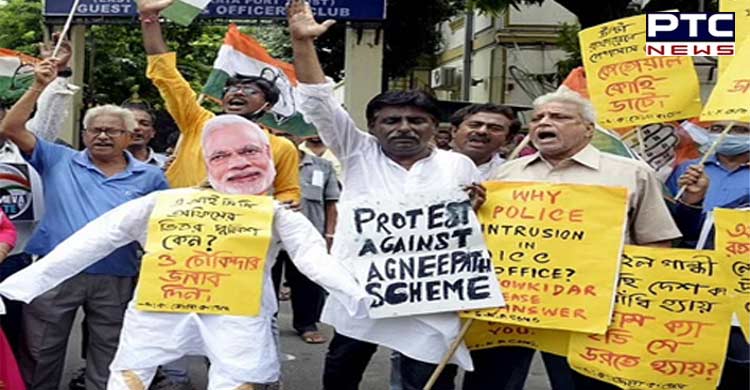 Protests have disrupted rail services in several parts of the country. A total of 491 train services have been affected throughout the country due to the ongoing agitation informed railway officials.