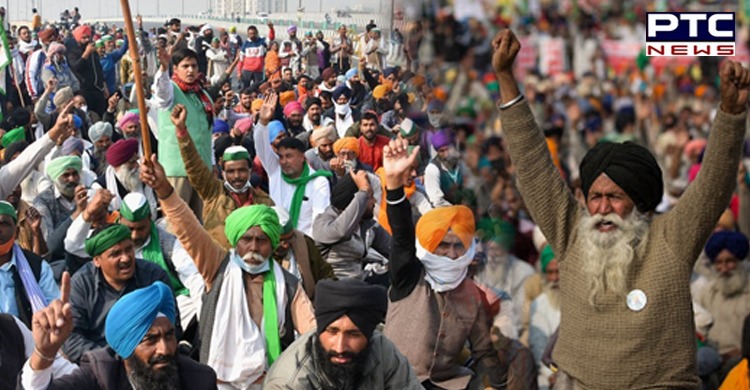 Delhi: A day after receiving Home Ministry's proposal, which urged protesting farmers to call off their protest, the Samyukt Kisan Morcha (SKM) has sought clarifications on several points and sent back the proposal to the government citing "flaws" and asking for amendments.

Samyukt Kisan Morcha, an aegis of farmer unions, had formed a five-member committee and is awaiting the government's response on the matter. 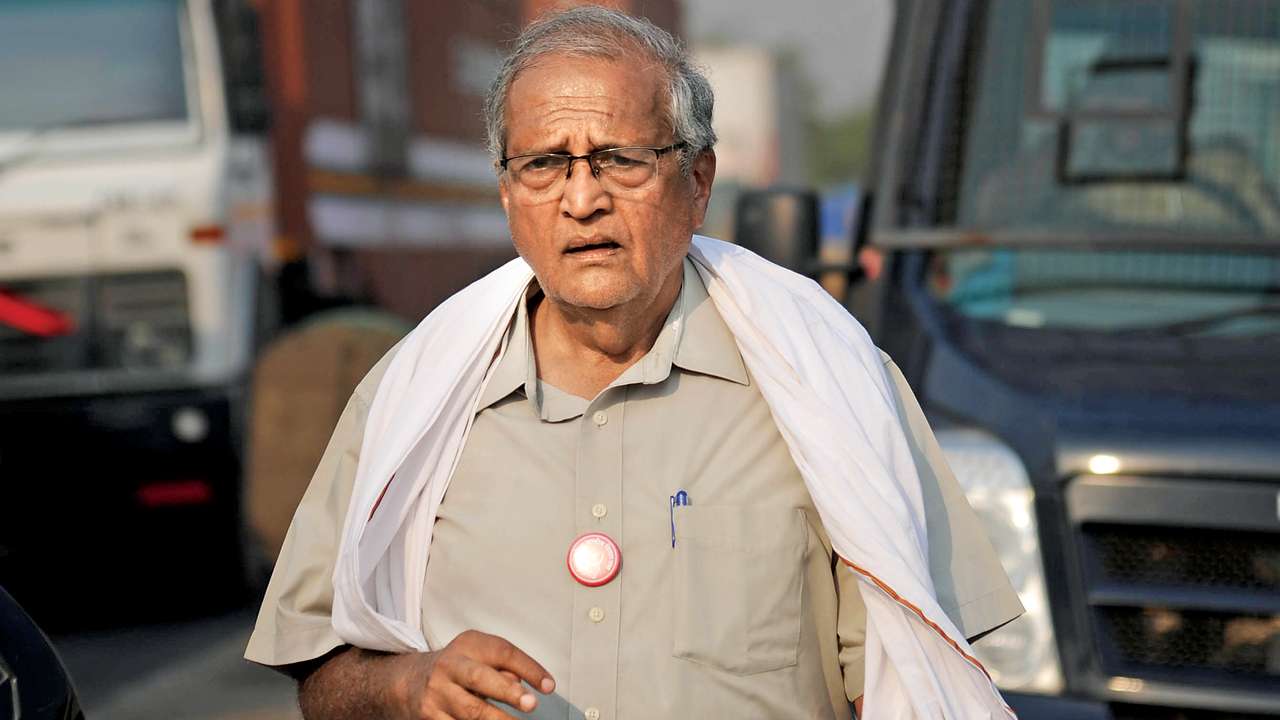 Speaking to the reporters on this matter, a member of SKM's 5-member committee Ashok Dhawale said, "We appreciate that the government is ready for talks and is giving something in writing. But the proposal had a few flaws, so last night, we sent it back with some amendments and are awaiting their response." 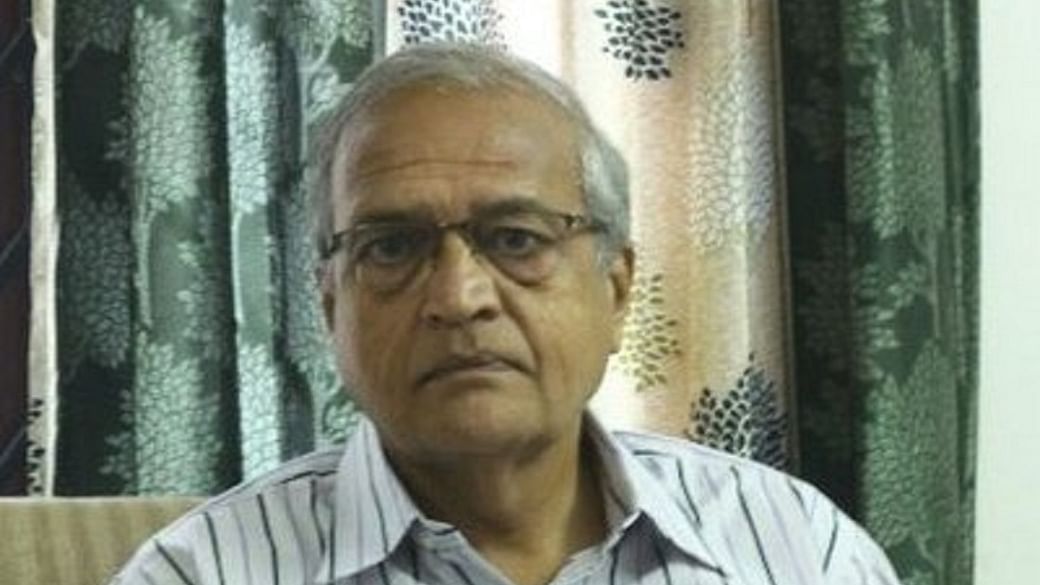 "The formation of a Minimum Support Price (MSP)-the focused committee is needed, including members from the farmers' union. The government also said that the cases registered against us will be taken back after we finish the movement, which is wrong. We don't like sitting here in the cold," he said.

Further pointing out the "flaws" in the proposal, Dhawale said, "The compensation has been approved theoretically. We need something concrete like the Punjab model. They also promised to take back the electricity bill, but now they want to discuss it with the stakeholders and then put it up in Parliament. It is contradictory."

Samyukt Kisan Morcha's five-member committee held an urgent meeting in the national capital on Wednesday. They are likely to take a decision on the future course of action on farmers' protests.

On Tuesday, Samyukta Kisan Morcha held a meeting to discuss the Centre's response and said that some pending issues still remain.

The farmers' body informed that the government, in its proposal, has asked them to first end the protest, and only then cases against them will be taken back.