NASA's Artemis I launched at 12:17 PM IST after minor delay 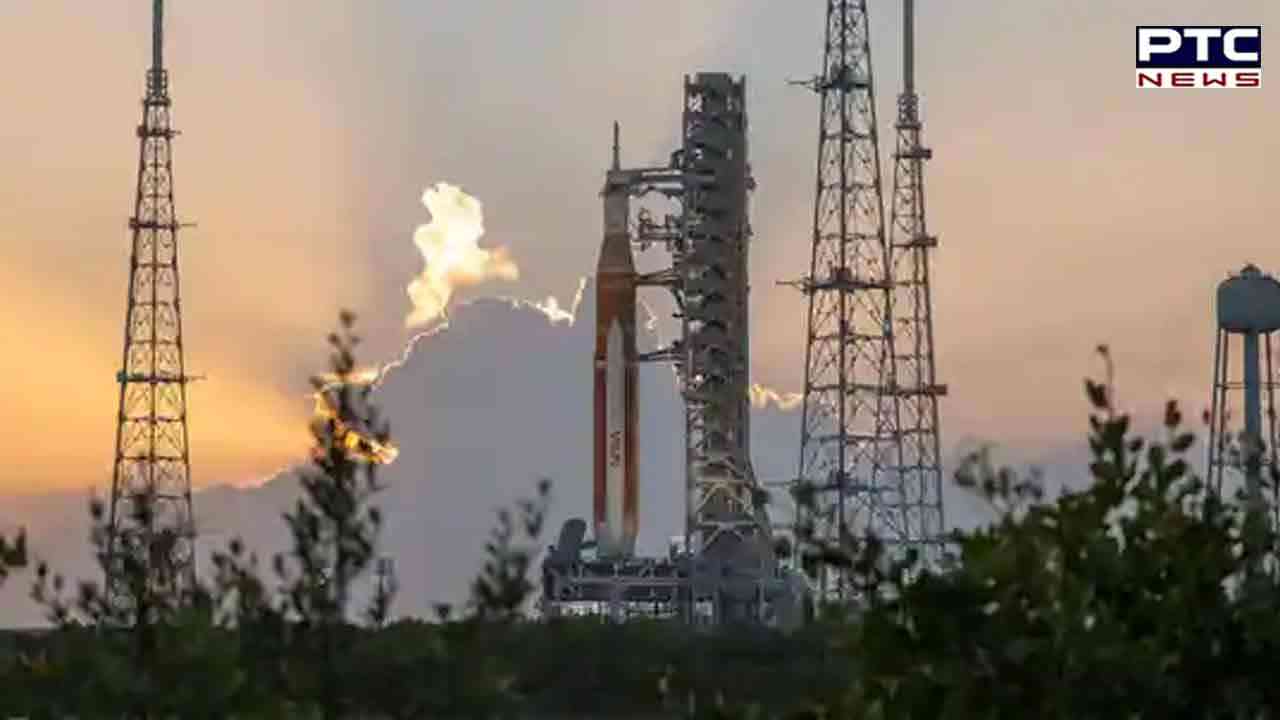 Florida, November 16: NASA's much-awaited Mission Artemis I to the moon, was officially launched at 1:47 AM according to Eastern Time, which corresponds to 12:17 PM by Indian Standard Time.

NASA took to twitter to announce the launch along with a video of the mighty moon-bound megarocket. "We are going." NASA wrote. "#Artemis I begins a new chapter in human lunar exploration." They added.

NASA also mentioned that its new heavy-lift launch vehicle called 'Space Launch System' was launching for the first time with its 'Orion spacecraft'.

Earlier, NASA had announced the extension of the countdown 'at T-10 minutes'. "we will slip into the two-hour launch window, and will share a revised launch time when it is confirmed." NASA wrote.

Subsequently, they announced the exact time for the launch of the moon mission.

"And #Artemis Generation, this is for you." NASA wrote in their tweet, before announcing the time for lift-off at 1:47 AM Eastern Time.

To commemorate the launch of Artemis I, renowned cellist Yo-Yo Ma had performed a rendition of the patriotic song 'America The Beautiful' with the Philadelphia Orchestra.

The mission had been through a number of ups-and-downs in the months leading up to the launch.

In September, the moon rocket mission was postponed after a leak was found in the hardware transferring the fuel into it.

NASA had also called off a planned test flight of the Artemis rocket around the moon after a series of setbacks including an engine issue, a hydrogen leak and a stormy weather off the coast of Florida prior to that.

However, the recent launch, with a slight delay, was successful.

"The @NASA_SLSrocket has reached main engine cutoff." NASA wrote, adding that their Orion spacecraft is 'in orbit'.