Plastic pollution in oceans is an equity issue, scientists reveal 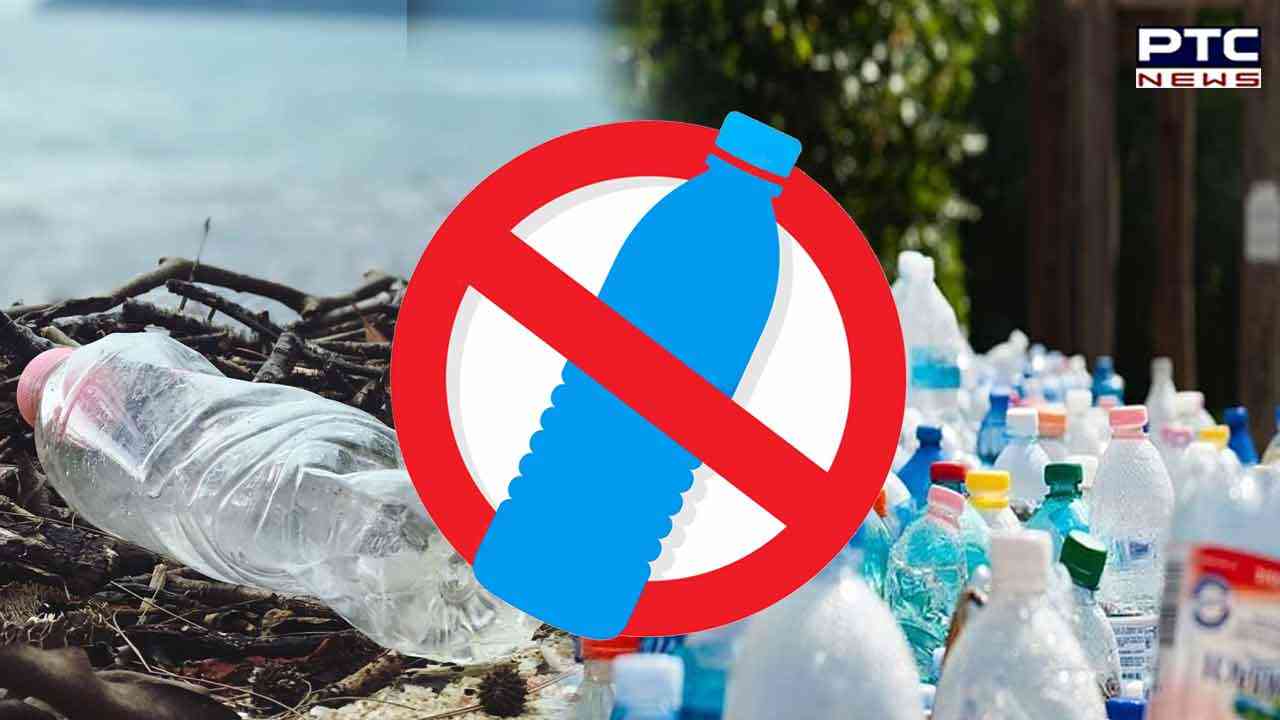 Plastic pollution in oceans is an equity issue, scientists reveal

Washington, January 15: Plastic pollution is a continuous challenge worldwide with the reports and its impact on the living and nonliving components of the environment. Awareness regarding the plastic pollution in the oceans are evident. The photos of turtles or seabirds entangled in plastic garbage first went viral in the 1990s, and the Great Pacific Garbage Patch is now the focus of highly publicized cleanup efforts.


In a report, "Towards an Equitable Approach to Marine Plastics Pollution," outlines the current situation and attempts to address the problem. "We all benefit from plastics, but some people are paying more of the external costs in terms of the environmental damage, well-being issues and just horrendous scenes that they must live within places they call home," said project leader Yoshitaka Ota, a University of Washington professor of practice in marine and environmental affairs and director of The Nippon Foundation Ocean Nexus Center. 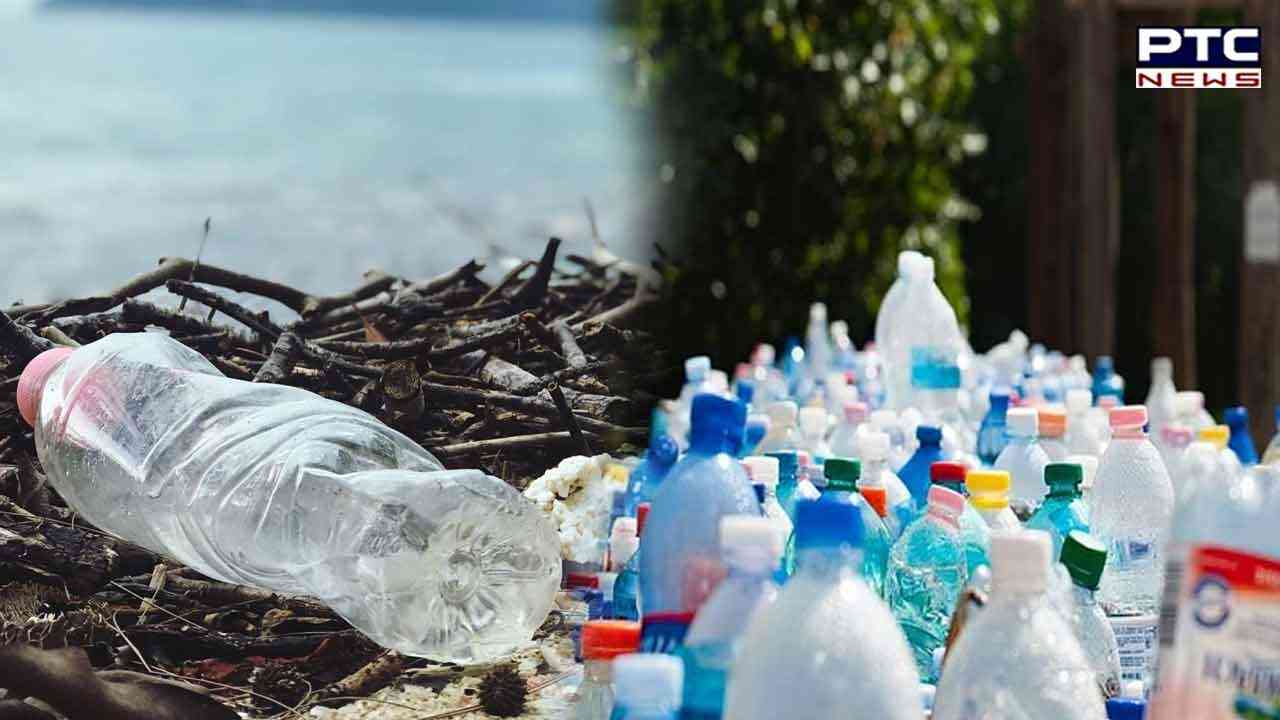 The huge amount of green house gases causing a drastic climate change, it is seen that an issue in which some countries produce most of the pollution while other countries or groups are more at risk from the long-term consequences. The plastic pollution, this report argues, is a similar issue for the coastal communities.

In late November a report was published which included 31 authors from nine different countries. It incorporates case studies and analyses from around the world as well as larger, overarching recommendations for change.

The authors conclude that coastal communities most affected by marine plastic pollution should be better represented in drafting potential solutions. A free, virtual event in March will bring together stakeholders from around the world to draw up a road map for an equity-focused path to address marine plastics.