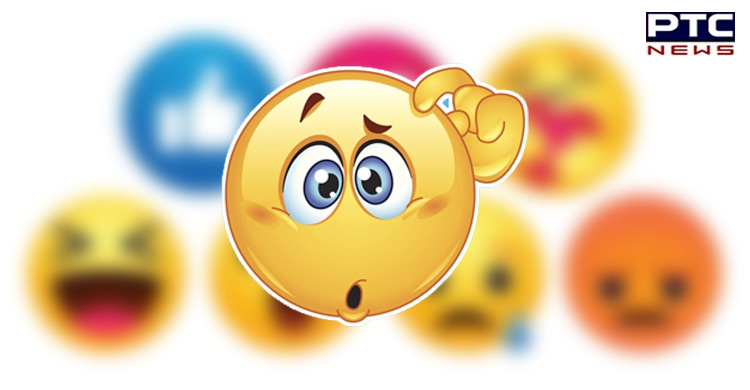 Washington [US], July 16: iOS, Android users might be able to use a Khanda (symbol of the Sikh faith) emoji while texting or tweeting or posting anything on social media applications.

Ahead of World Emoji Day, the emoji experts at Emojipedia have compiled and published sample images of the 31 new emoji characters slated for inclusion in version 15.0 of the Unicode standard, as per the sources. 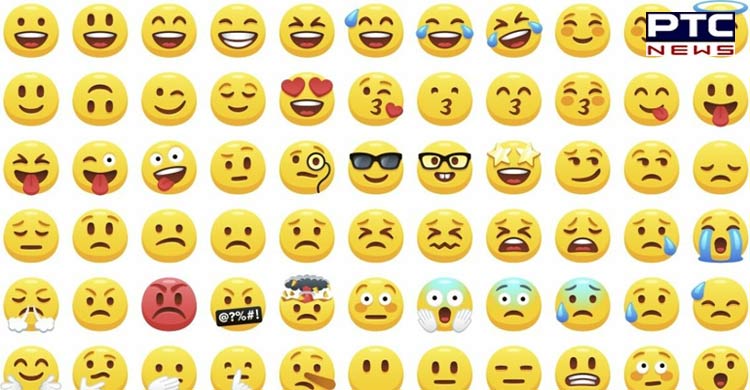 The new emojis include a Khanda, a shaking face, a knob of ginger, and a hair pick for styling textured locks. The draft list also includes maracas, a long-awaited pink heart, jellyfish, blackbird, high-fives, wi-fi, and ginger root.

Software platforms like iOS and Android will release the upcoming in a future update. 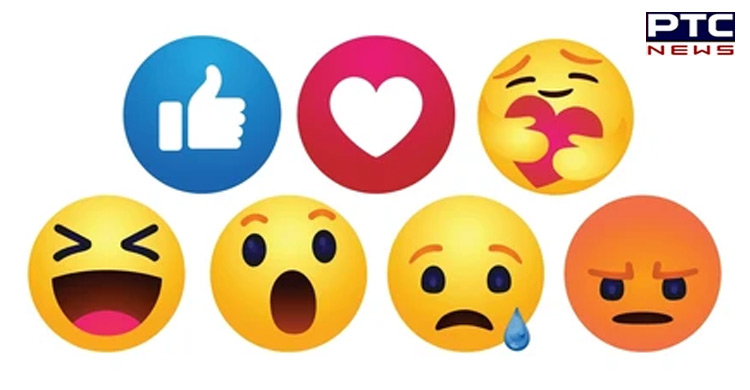 Emojipedia said, "Based on recent years, the final version is likely to resemble this draft list. This means that no new emojis will be added at this stage, though there's a slight chance that a draft emoji candidate is changed or removed ahead of September."

In total there are 31 recommended emojis for Emoji 15, which is significantly less than the 112 recommendations last year and the 334 in 2020. 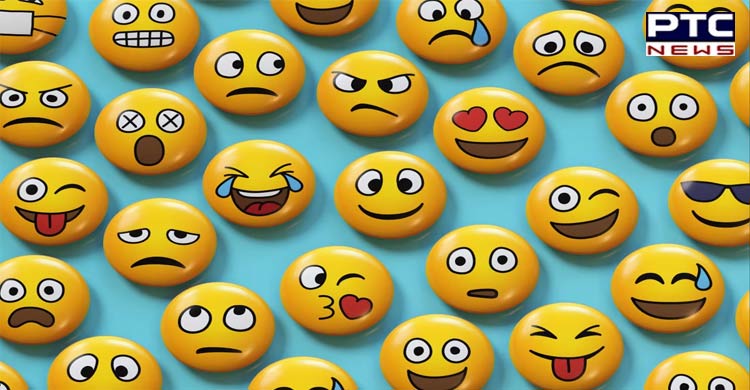 The finalized emoji might look different when they launch, and not all of them might make the cut in September. Once they're finalized and launched, the new emoji must get support from vendors to actually appear on our devices.

World Emoji Day is on July 17.