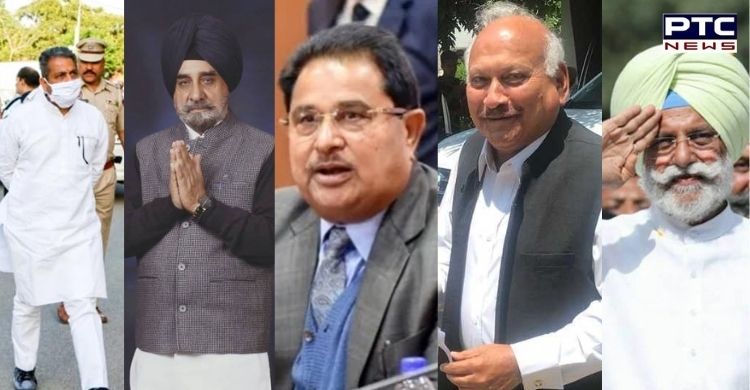 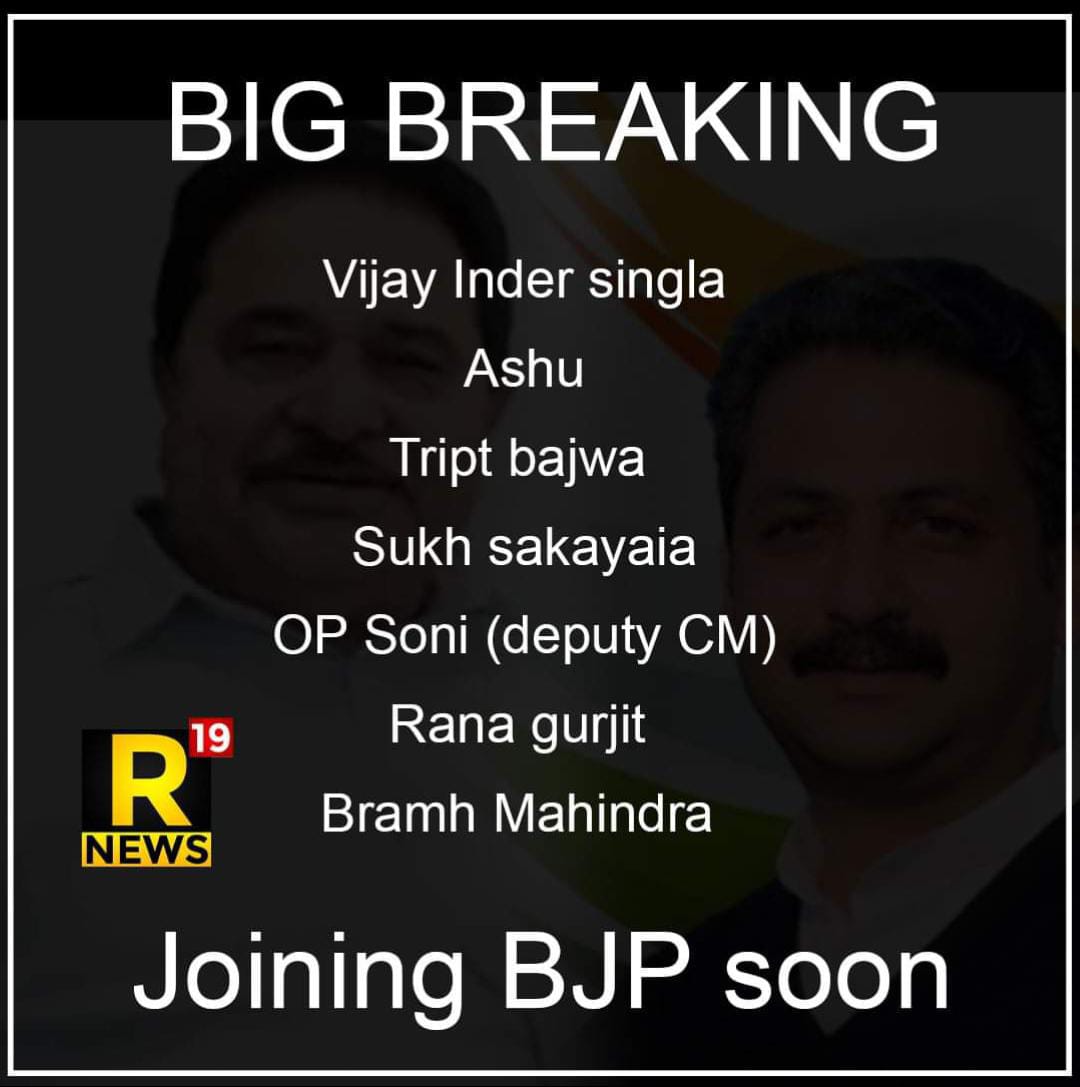 One of the viral posts on social media

A report stated that around 15 to 20 people including former state Cabinet ministers, MPs, MLAs, Punjabi singers, and celebrities are likely to join the Bharatiya Janata Party (BJP). 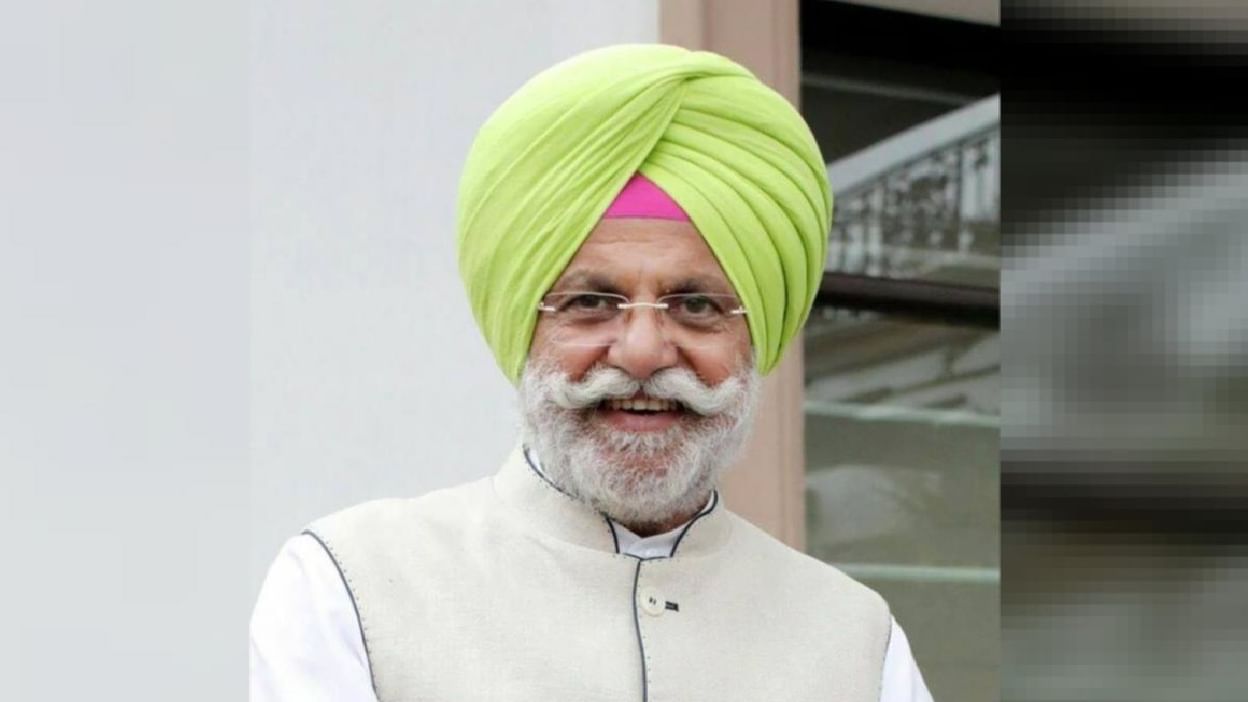 "Since a lot of people are joining BJP, it will take some time. The joining is likely to happen only after four-five days i.e. within a week," the news agency ANI quoted sources as saying. 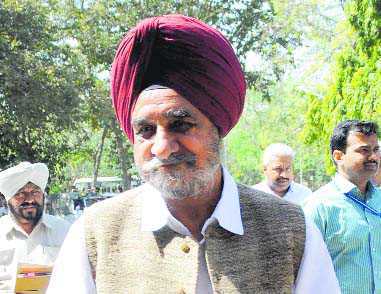 Punjab assembly polls are scheduled to be held in 2022.