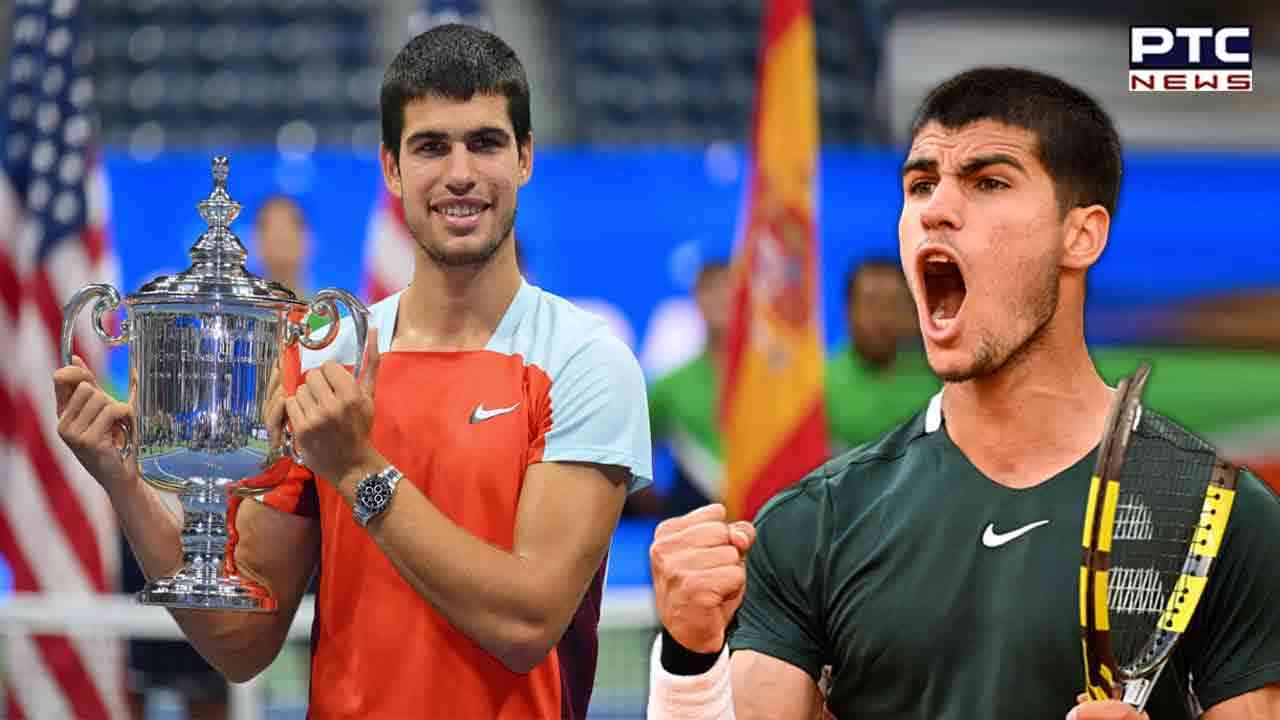 Turin, November 16: Following Rafael Nadal's defeat to Felix Auger-Aliassime in the ATP Finals 2022 that knocked him out of contention for the final four, Spaniard Carlos Alcaraz has become the youngest year-end ATP World Number 1, making him the first teenager to achieve this feat.

Alcaraz has experienced an incredible rise in the world of tennis this year. He soared from number 32 to the top of this sport's mountain on September 12, which is also the biggest jump to number one in 50 editions of year-end ATP rankings, as per ATP.

Before this 19-year-old star, the youngest year-end ATP World Number 1 was Lleyton Hewitt of Australia, who was 20 years, 275 days in age at the time of his crowning in 2001. On the other hand, Alcaraz will be 19 years, 214 days old on December 5, the 2022 year-end ranking date after the last ATP Challengers Tour events of the season.

He is the 18th year-end world number 1 in history and the first outside of 'Big Four' players Novak Djokovic, Roger Federer, Rafael Nadal and Andy Murray since Andy Roddick in 2003. 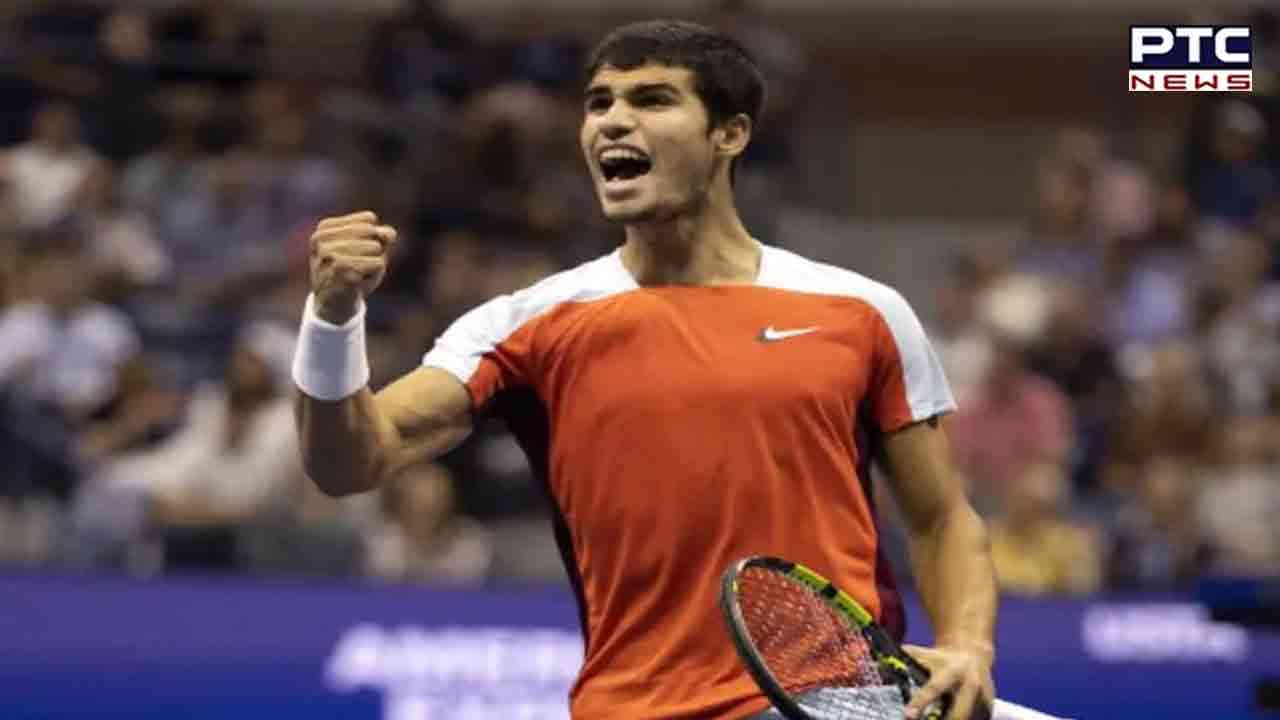 The 2021 Next Gen ATP Finals champion made a huge splash after becoming the youngest ATP 500 champion in the history of the series (since 2009) at the Rio Open. After that, Alcaraz clinched his first-ever ATP Masters 1000 title in Miami.

Alcaraz lead the tour with two Masters 1000 crowns and five overall titles in 2022. During the Madrid Open in May, he defeated heavyweights like Nadal, Djokovic and then-world number 3 Alexander Zverev to clinch the trophy.

But the biggest moment of this 19-year-old's career came at US Open, where he was crowned as the youngest men's singles winner at this major American competition since the 19-year-old Pete Sampras in 1990.

He is also the youngest grand slam champion in men's singles since a 19-year-old Nadal won the French Open in 2005.

The teenager has completed this year with 57-13 record, which also includes nine victories in his 14 matches against Top 10 opponents.