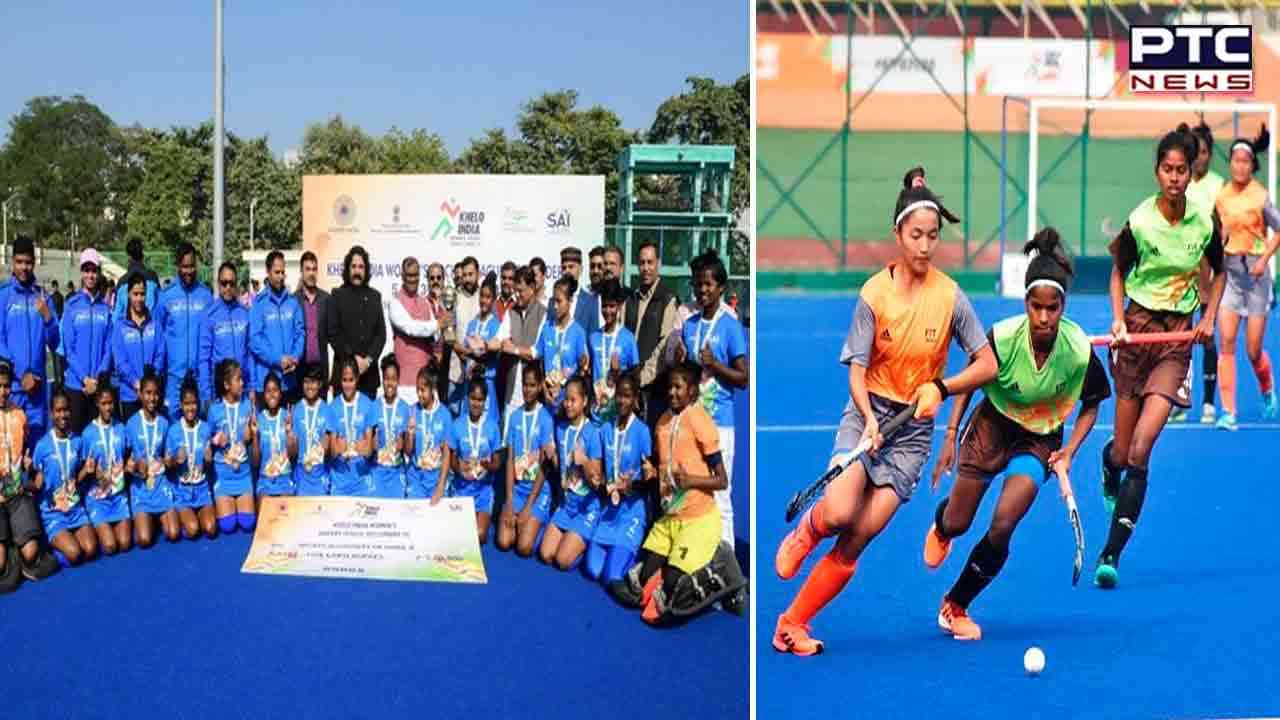 Odisha, December 20: The Khelo India Youth Games 2022 (Women's Under 18) Qualifiers will begin on Tuesday at the KIIT Hockey Stadium in Bhubaneswar, Odisha, with teams from 12 states competing for a chance to compete in the Final on December 30th and end the year on a high note.

In the Khelo India Youth Games 2022, each Pool will have six teams. 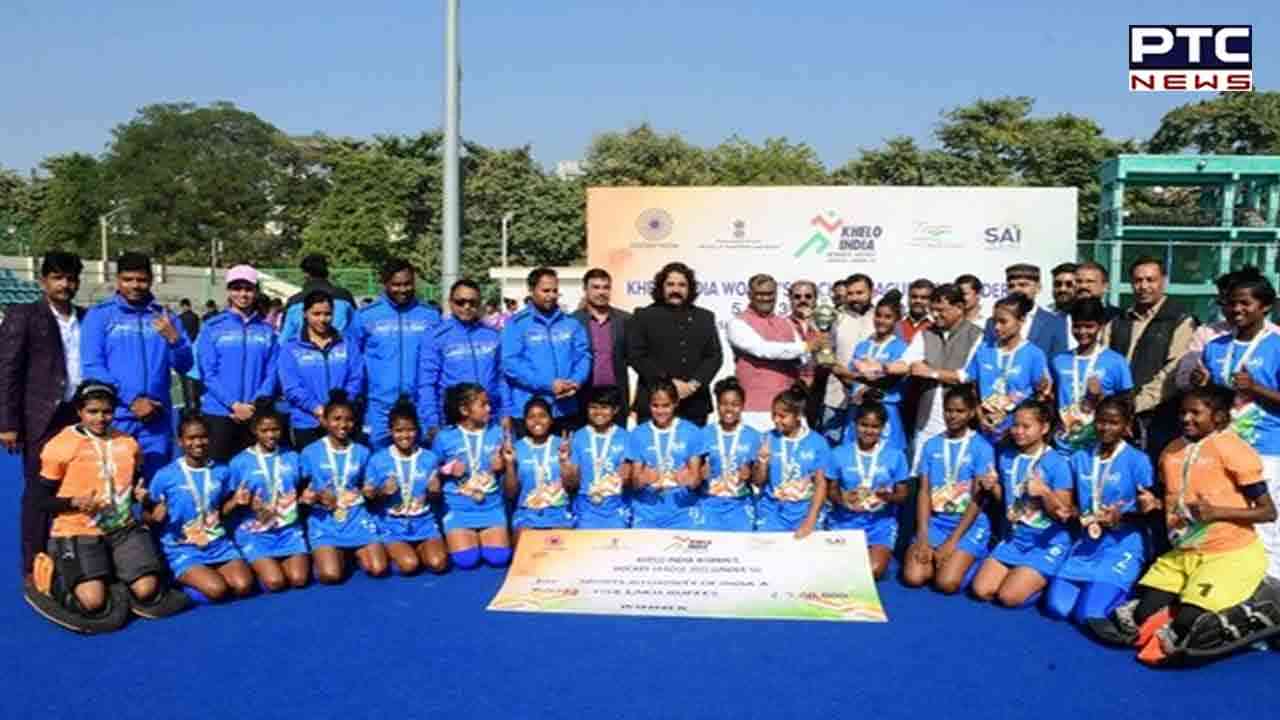 The top 7 teams and hosts Madhya Pradesh will also get a chance to showcase their skills in the 5th Khelo India Youth Games 2022 will be held in Gwalior, Madhya Pradesh from 4 to 10 February 2023.

Dilip Tirkey, President of Hockey India, said, "A player wants to be on the field every day because the more you play, the better you get, and there is no other alternative to this. The upcoming KIYG qualifier tournament is giving them yet another opportunity to showcase their talent and hone their skill. I am therefore really excited for these players and would like to take this opportunity to wish them luck for their respective matches."