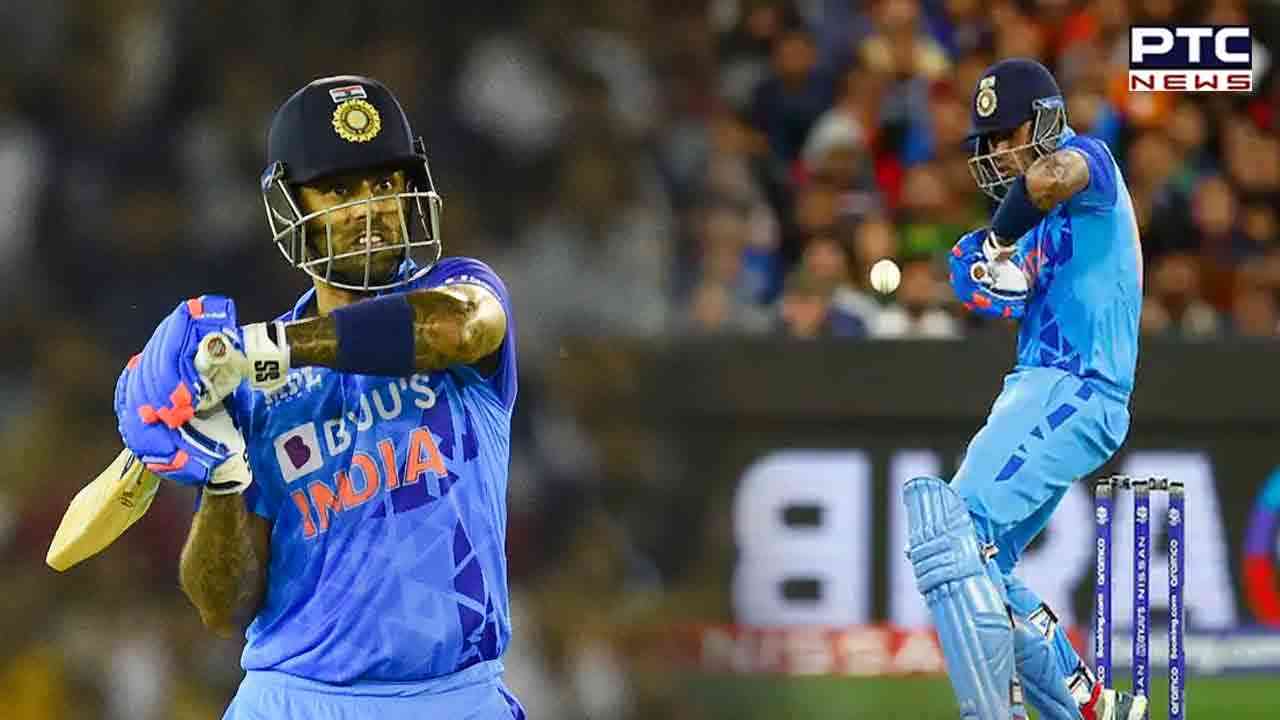 He has also widened the rating points gap with the second-ranked batter Mohammad Rizwan. Currently, Suryakumar has 890 points while Rizwan has 836 points.

New Zealand opener Devon Conway's knock of 59 in the tied final match of the series against India has helped him gain one slot to reach the third position while Glenn Phillips (up one place to seventh among batters) and Tim Southee (up two places to joint-14th among bowlers) have also gained.

For India, captain Hardik Pandya's unbeaten 30 in the final match has helped him reach joint-50th position among batters while Bhuvneshwar Kumar (up two places to 11th), Arshdeep Singh (up one place to 21st) and Yuzvendra Chahal (up eight places to 40th) are the bowlers to gain in the latest update.

Australia openers David Warner and Travis Head have made notable gains in the ICC Men's ODI Player Rankings after an epic 269-run partnership at the Melbourne Cricket Ground (MCG) while Steve Smith's consistence performances in the home series against England have helped him attain a career-best equaling seventh position. 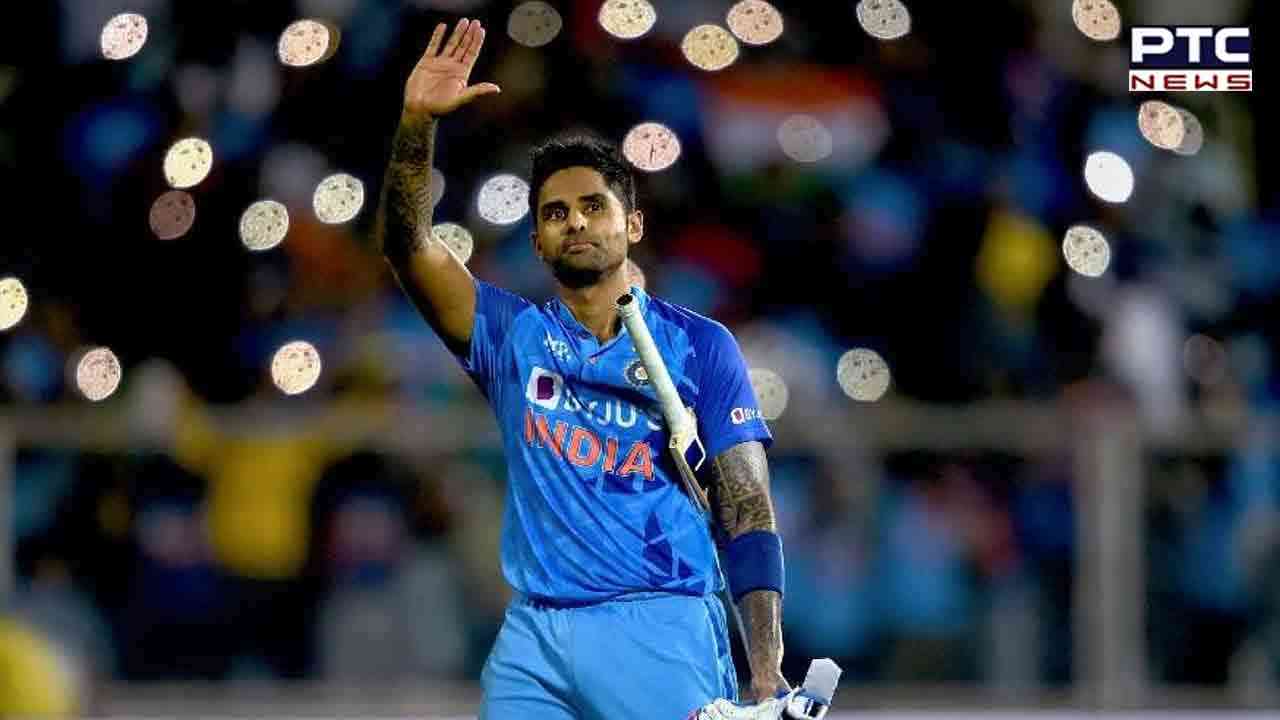 Warner, a formerly top-ranked batter, has gained one spot to reach fifth position in the list after a score of 106 in the final match that helped him finish with 240 runs and win the Player of the Series award. Head, who accumulated 208 runs after his Player of the Match effort of 152 at the MCG, has progressed 12 spots to reach the 30th position.

Smith finished third in the list of run-scorers, his 195 runs good enough to lift him three places to seventh place, a position he had held in January 2017. Marnus Labuschagne and Mitchell Marsh too have moved up the list and occupy 68th and 84th positions, respectively.

Fast bowler Mitchell Starc, who was named Player of the Match for a haul of four for 47 in the second ODI in Sydney, has moved up four places to take the fourth position while leg-spinner Adam Zampa (up eight places to seventh) and Pat Cummins (up one place to 17th) have also moved up the bowlers' rankings.

For England, Phil Salt and Dawid Malan have entered the top 100. Salt has progressed six slots to reach the 97th position while Malan has advanced 56 places and is ranked 100th.

Players from Namibia and the USA have also gained in the latest weekly update for their performances in the ICC Men's Cricket World Cup League 2. Skipper Gerhard Erasmus of Namibia (up two places to 48th) and Monank Patel of the USA (up three places to 50th) have moved up the batters' list while Saurabh Netravalkar of the USA has reached a career-best 31st position among bowlers after taking two wickets each against Namibia and Papua New Guinea.