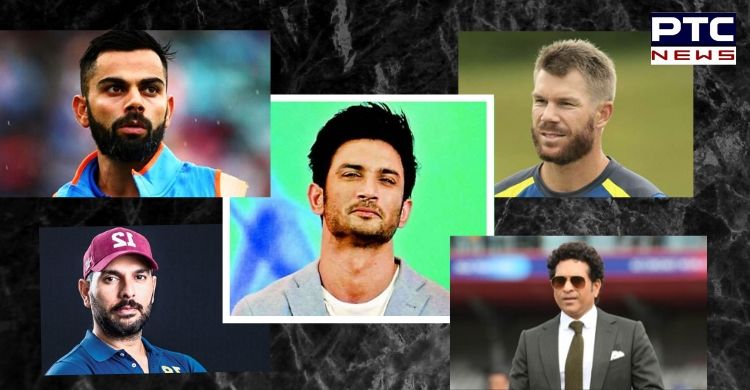 Indian cricket team captain Virat Kohli on Sunday took to Twitter to condole the death of Bollywood actor Sushant Singh Rajput. He said in a tweet: "Shocked to hear about Sushant Singh Rajput. This is so difficult to process. May his soul RIP and may God give all the strength to his family and friends ?"

Likewise, his wife Anushka Sharma wrote: "Sushant, you were too young and brilliant to have gone so soon. I'm so sad and upset knowing that we lived in an environment that could not help you through any troubles you may have had. May your soul rest in peace."

"Very very sad to hear about this. RIP," Australian cricketer David Warner said in an Instagram post. "I really can’t believe this! Someone so young and successful?? We actually don’t know what goes on the inside, while it looks completely different from the outside," Yuvraj Singh said in a tweet.

Former Indian cricketer Sachin Tendulkar wrote: "Shocked and sad to hear about the loss of Sushant Singh Rajput. Such a young and talented actor. My condolences to his family and friends. May his soul RIP." 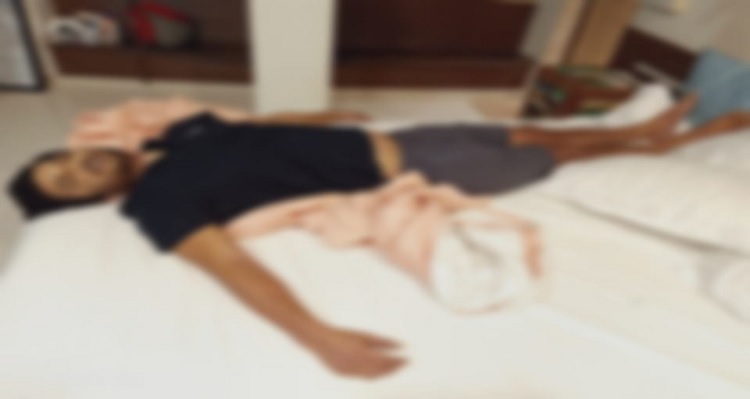 Ravi Shastri said in a tweet: "I’m shocked at the tragic passing away of Sushant Singh Rajput. A life brimming with promise and possibilities ended abruptly. My condolences to his family and fans."