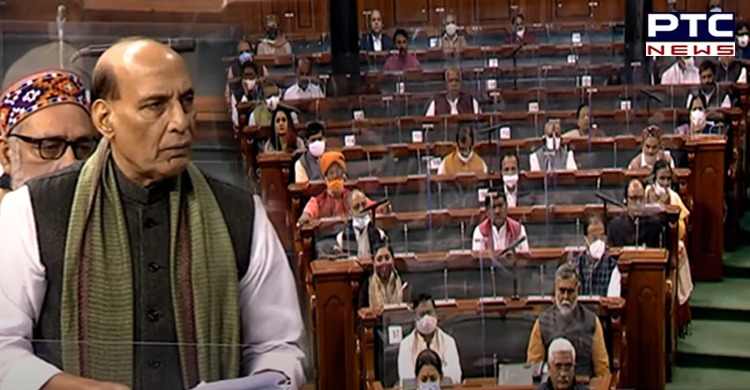 Parliament on Thursday condoled the demise of Chief of Defence Staff (CDS) General Bipin Rawat, his wife Madhulika Rawat, and 11 others who lost their lives in the IAF helicopter crash in Tamil Nadu.

CDS General Bipin Rawat was travelling from Sulur to Wellington in Tamil Nadu when his helicopter crashed near Coonoor on Wednesday. Lok Sabha observed a two-minute silence on the demise of the 13 people. 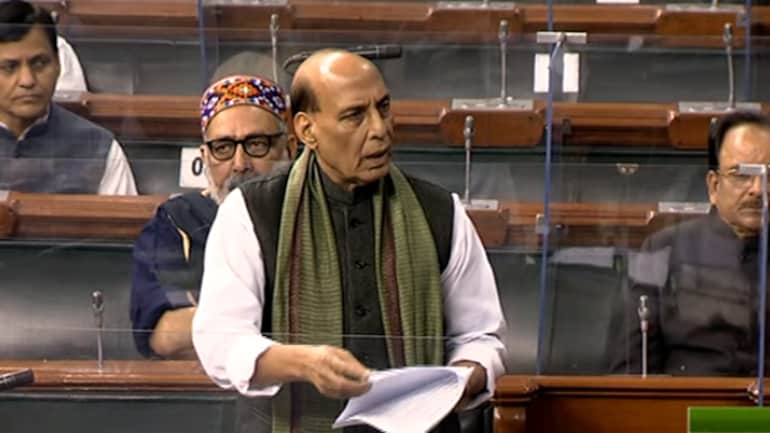 Defence Minister Rajnath Singh in his opening remarks during the proceedings of the Lower House said that General Rawat was on a scheduled visit to Defence Services Staff College in Wellington.

"Indian Air Force (IAF) has ordered a tri-service inquiry into the military chopper crash. The investigation will be led by Air Marshal Manavendra Singh. The inquiry team reached Wellington yesterday itself and started the investigation," he added.

Singh also said that the last rites of General Rawat will be performed with full military honours. Lok Sabha Speaker Om Birla also condoled the demise of those who died in the crash.

He also said that General Rawat had contributed immensely to the country.

General Rawat was appointed as India's first Chief of Defense Staff on December 31, 2019. He previously served as Chief of the Army Staff from January 2017 to December 2019. He was commissioned into the Indian Army in December 1978.