Tata Group bids for Air India, after exiting 67 years ago 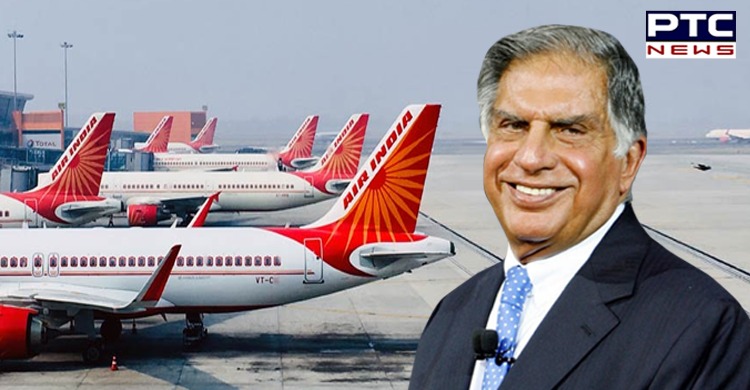 Tata Group has filed an Expression of Interest for Air India to the Disinvestment Ministry on Monday and will now be expected to submit its financial bid within the next 15 days.

This is just an expression of interest and not a financial bid and it has been submitted as the deadline ends today. 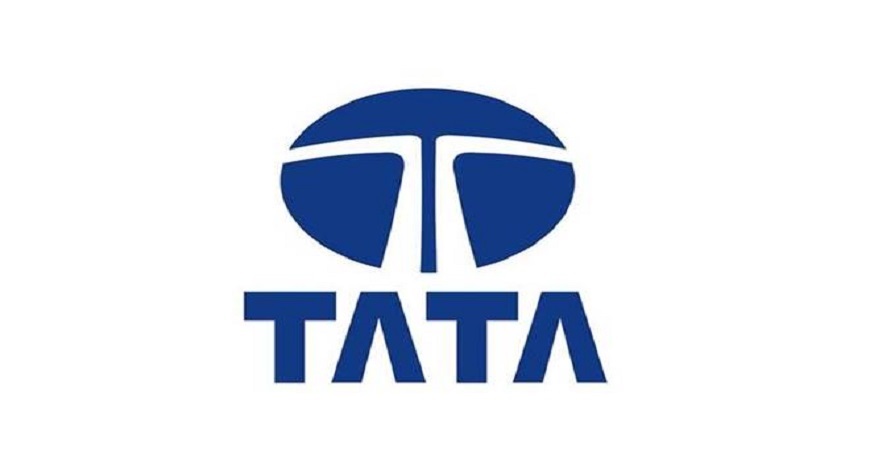 The shortlisted bidder will be expected to pick up ₹ 23,286 crores of the ₹ 60,000 crore total debt of the airline. The remaining debt will be transferred by the government into a special purpose vehicle called Air India Assets Holding.

The disinvestment of Air India will be based on its enterprise value, i.e. calculation of its market capitalization, short-term and long-term debt and any cash on its balance sheet.

Meanwhile, the Department of Investment and Public Asset Management has said that multiple expressions of interest have been received for strategic disinvestment of Air India and the transaction will now move to the second stage.

Multiple expressions of interest have been received for strategic disinvestment of Air India. The Transaction will now move to the second stage. pic.twitter.com/YJ0fQLK5Hl

The government had failed to sell a majority stake in Air India in 2018 due to absence of any suitable buyers. 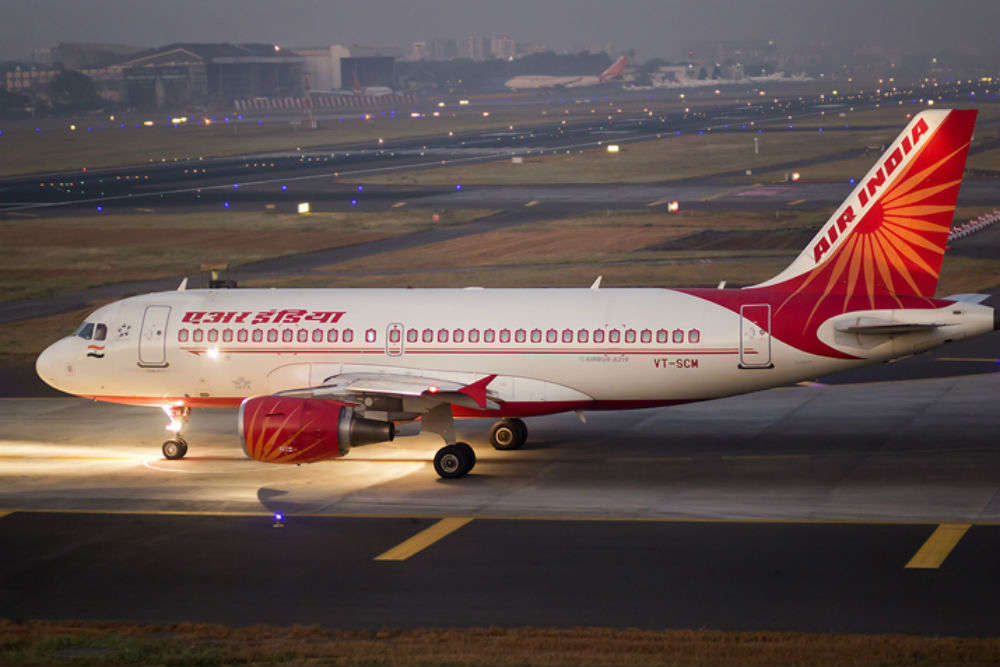 Tata's association with Indian aviation goes back a long time. Tata Sons established Tata Airlines in the year 1932 and that was renamed as Air India in 1946. The Tata Group exited Air India exactly 67 years ago, in 1953, and the government took control.

Tata's started two airlines in 2013; Air Asia in partnership with Malaysia's Air Asia and Vistara along with Singapore Airlines.