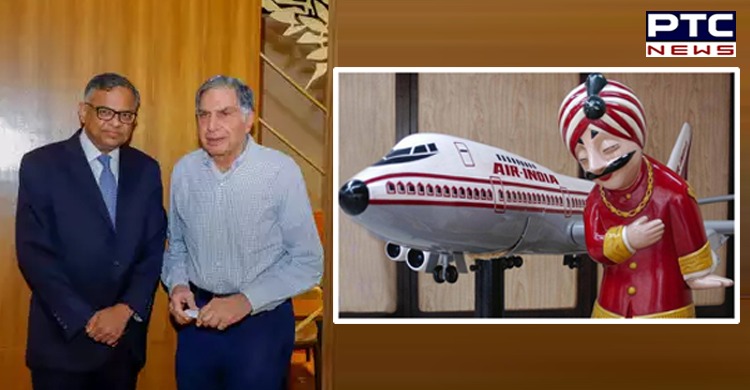 Tata Sons has emerged as the top bidder for the takeover of debt-laden state-run airline Air India at Rs 18,000 crore, said Tuhin Kanta Pandey, secretary to the Department of Investment and Public Asset Management (DIPAM) on Friday. Group's chairman emeritus Ratan Tata tweeted a vintage photograph of the company's former chairman JRD Tata stepping down from an Air India flight.

The bid got approved by a group of ministers headed by Home Minister Amit Shah on October 4, said Tuhin Kanta Pandey.

"The Tata Group winning the bid for Air India is great news! While admittedly it will take considerable effort to rebuild Air India. It will hopefully provide a very strong market opportunity to the Tata Group's presence in the aviation industry," said Ratan Tata in a press statement.
"On an emotional note, Air India under the leadership of JRD Tata had at one time gained the reputation of being one of the most prestigious airlines in the world. Tatas will have the opportunity of regaining the image and reputation it enjoyed in earlier years. JRD Tata would have been overjoyed if he was in our midst today. We also need to recognise and thank the government for its recent policy of opening select industries to the private sector. Welcome Back Air India!" he added.

The transaction would be completed by December 2021, said Tuhin Kanta Pandey. The bid was filed by Tata Sons wholly-owned subsidiary Talace Pvt Ltd. Tata Sons were up against Spicejet promoter Ajay Singh-led consortium, who had bid Rs 15,100 crore. The total debt of Air India as of August 31 stands at Rs 61,562 crore. 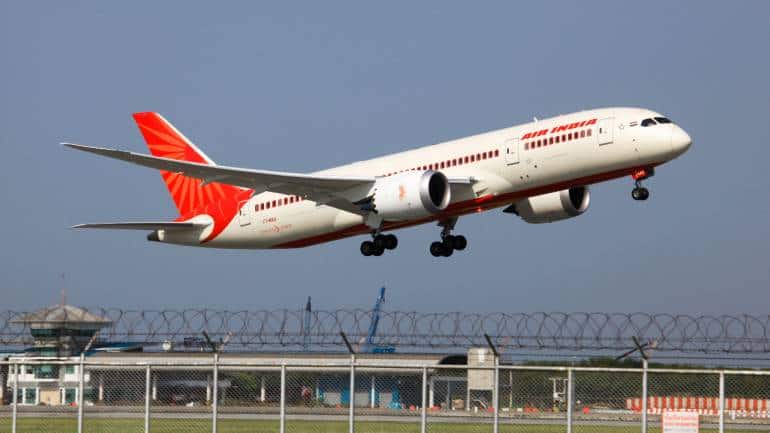 -PTC News With inputs from ANI