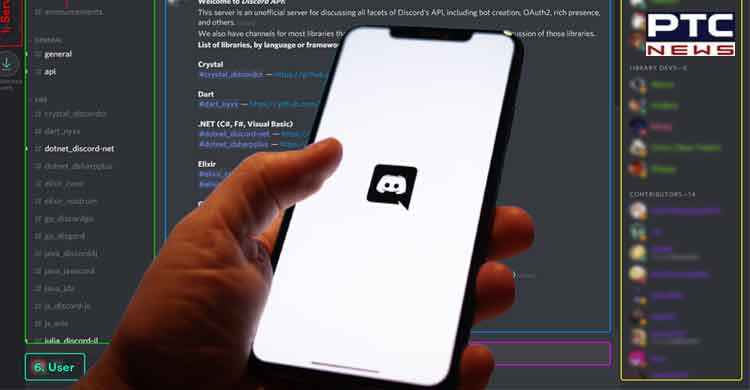 According to the sources, by clicking on a new chat bubble icon for the voice channel they are participating in, users of the platform can take advantage of the new feature, aptly named Text Chat in Voice Channels. 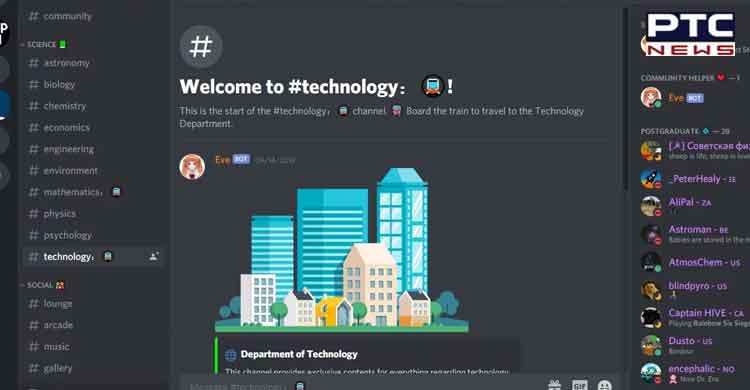 The feature is a welcome quality of life change, similar to the chat window in Zoom calls that many are used to in this day and age.

All non-community servers have Text Chat in Voice Channels enabled by default, while servers that have community enabled (under Server Settings, Community) have a period of time to either opt-in or disable it from ever going live. If no action is taken, the feature will enable automatically on all servers by June 15. 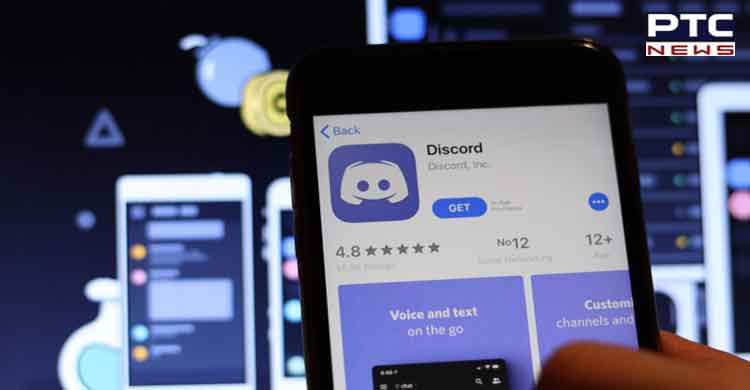 Earlier, Discord users engaged in a voice channel would have to create or locate a separate chat channel to send links or even just quietly engage the group, as per the sources.

Those who moderate community servers are also getting new tools that will help them transition into the new Text Chat in Voice Channels feature. They can set up roles to decide who can use the feature on their servers and also enable/disable the feature piece-meal for different voice channels. 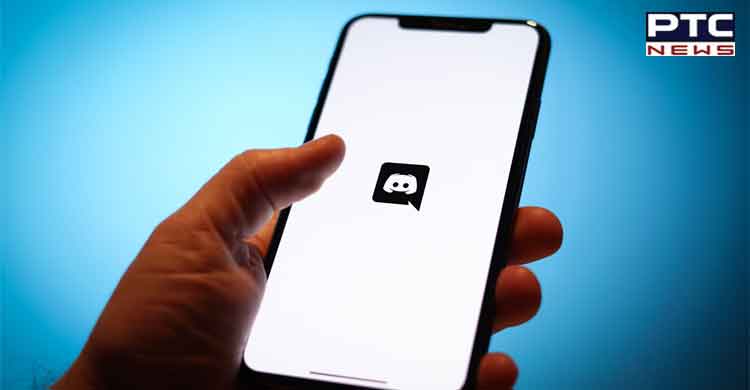 According to the sources, permissions for the new voice channel chat are also present and work similarly to other text channel permissions to control messages, reactions, external emoji and stickers, and other items.