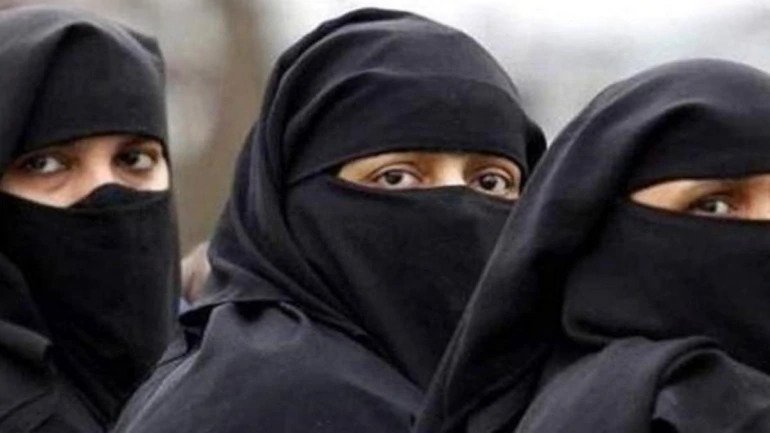 The Muslim Women (Protection of Rights on Marriage) Bill will now go to President Ram Nath Kovind for his assent. Once the triple talaq bill gets assent of the President and notified by the government, it will replace the triple talaq ordinance of promulgated last in February.

The triple talaq bill has been a bone of contention between the Narendra Modi government and the Opposition since December 2017, when the government first tabled the legislation in the Lok Sabha. The bill followed a Supreme Court judgment in August that year.

The Supreme Court had declared the practice of instant triple talaq unconstitutional and a divorce pronounced by uttering talaq three times in one sitting void and illegal.

The triple talaq bill of the previous Narendra Modi government lapsed with the dissolution of the Lok Sabha upon completion of its tenure. The Rajya Sabha had not approved the bill back then.

NDA constituent, the Janata Dal (United) opposed the triple talaq bill. This brought down the strength of the NDA from 113 to 107.

There are three current vacancies in the Rajya Sabha bringing down its total strength to 242. The JDU abstained during voting on the triple talaq bill. The Telangana Rashtra Samiti also stayed away during voting. This brought down the strenght further to 236.

At least 14 members including Arun Jaitley of the BJP, Oscar Fernandes of the Congress, and Sharad Pawar and Praful Patel of the NCP were absent in the Rajya Sabha. This bring down the effective strength of the Rajya Sabha to 216.

But in the end, both sides -- the treasury as well as the Opposition -- polled less than expected number of votes.