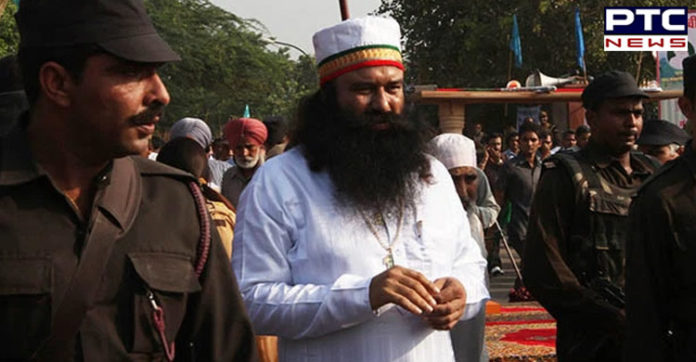 The trouble has mounted for self-styled godman Gurmeet Ram Rahim Singh as his ex-aide has filed a petition in the court seeking to book him for Panchkula violence that erupted after his conviction in a rape case in 2017. The former aide of Gurmeet Ram Rahim has alleged that the violene was perpetrated in the city under the direction of Dera Sach Sauda chief.

A driver of Gurmeet Ram Rahim Singh, Khatta Singh, alleged that a lot of public property was damaged during the violence and he (Dera Sacha Sauda Chief) was the culprit behind the violence.

Meanwhile, Khatta Singh has filed a petition in the court that Ram Rahim Singh be made a prime accused in Panchkula violence. The petition came after the name of rapist Gurmeet Ram Rahim was missing from the FIR number 345. According to Khatta Singh, Ram Rahim directed Honeypreet and Dr Aditya Insan to commit the violence. In his petition, he (Singh) has cited one Subhash Chandra’s statement.

In August 2017, Panchkula police filed 240 separate cases following the violence in the city. The police made Honeypreet and Dr Aditya Insan as main accused in the FIR number 345 under relevant sections of Indian Penal Code (IPC).

Earlier on December 10, 2019, Honeypreet Insan met Gurmeet Ram Rahim for the first time after he (Ram Rahim) was sentenced in Rohtak prison. The meeting came after a gap of two years. According to the information, Honeypreet got emotional after meeting Ram Rahim at the Sunaria jail.