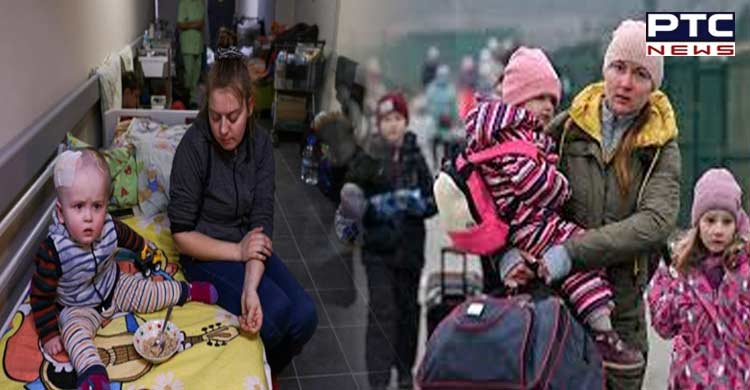 Kyiv [Ukraine], August 23: The head of the United Nations Children’s Fund (UNICEF) has stated that nearly 1,000 boys and girls have been either killed or injured in the war of Ukraine. 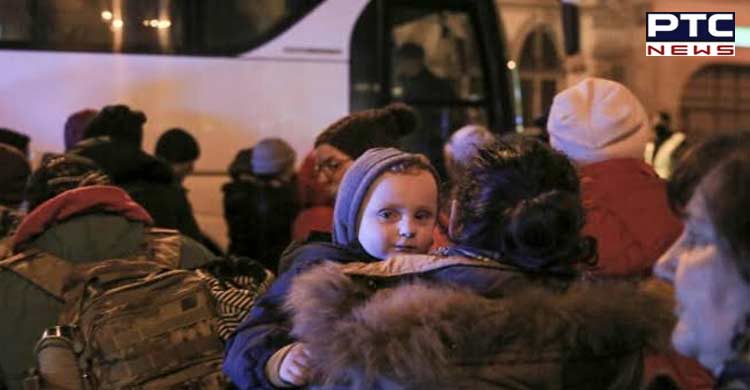 She further added that, "the use of explosive weapons has caused most of the child casualties. These weapons do not discriminate between civilian and combatant, especially when used in populated areas as has been the case in Ukraine - in Mariupol, Luhansk, Kremenchuk, and Vinnytsia. The list goes on and on.”

The war between Russia and Ukraine began nearly six months ago.

Russell also stated that most child causalities resulted from the use of explosive weapons which were in use in populate areas such as Mariupol, Luhansk, Kremenchuk, Vinnytsia, and elsewhere. 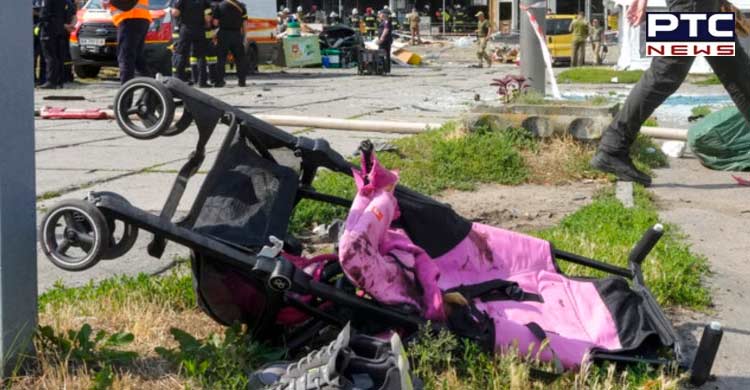 Meanwhile, almost every child in Ukraine has been exposed to deeply distressing events. Those fleeing violence are at significant risk of family separation, abuse, sexual exploitation, further attacks, and trafficking.

Meanwhile, schools have been also targeted which is also the cause of the increase in child causalities.

"All children need to be in school and learning, including children caught up in emergencies. Children in Ukraine and those displaced by this war are no exception," said Russell. 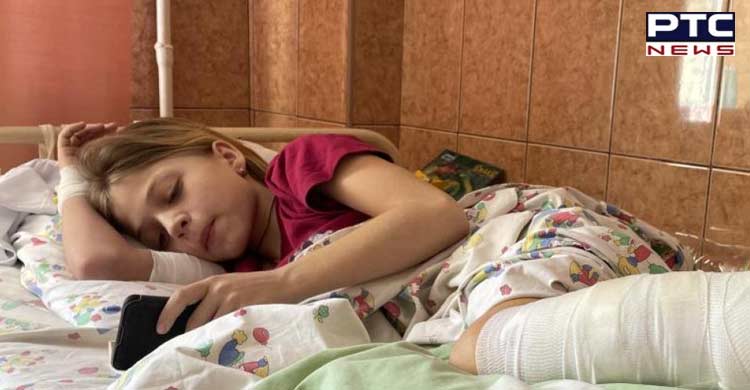 Multiple UN agencies say that families have been separated and lives are torn apart.