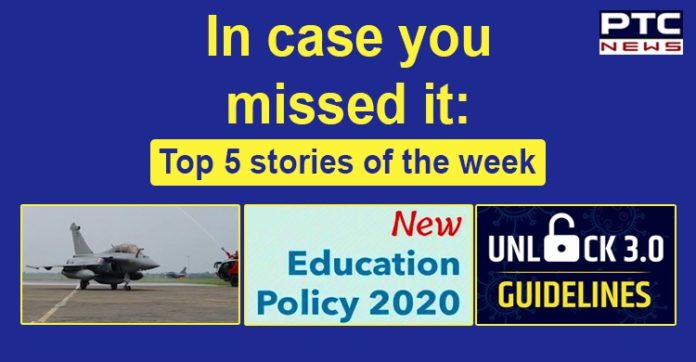 As you scroll through various digital platforms across social media including Facebook, Instagram, Twitter on a daily basis, you often miss some of the top news stories of the day. Hence, we have summarised for you the latest developments of the week — In Case You Missed It, a recap of the top 5 stories of the week.

The much-awaited first batch of 5 Rafale fighter jets landed at the Ambala Air Force Station in Haryana on Wednesday. Soon after the landing, Rajnath Singh said “The Birds have landed safely in Ambala.” To read more, click here.

New Education Policy 2020: Major changes in school and higher education, All you need to know

Union Minister Prakash Javadekar stated that Cabinet under the leadership of Prime Minister Narendra Modi has given approval to new education policy for the 21st century. To read more, click here. 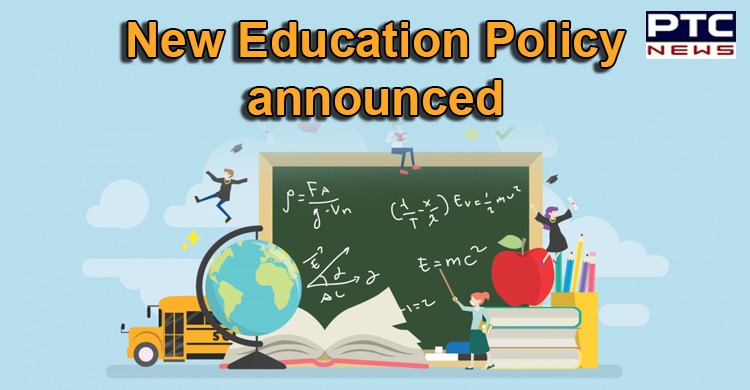 On June 14, the Bollywood industry lost a bright actor, Sushant Singh Rajput, who committed suicide at his Mumbai residence. Meanwhile, an FIR has been registered against actor Rhea Chakraborty under various sections, including the abetment of suicide. To read more, click here. 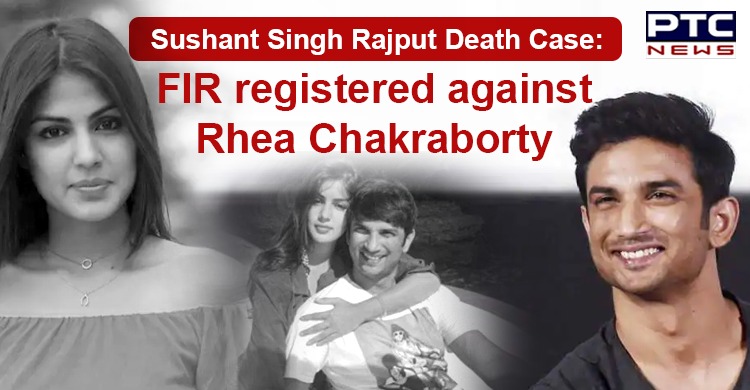 The government has removed the restrictions on the movement of individuals during the night. Meanwhile, the Yoga institutes and gymnasiums will be allowed to open from August 5, 2020. To read more, click here.

Punjab Chief Minister Captain Amarinder Singh has ordered a magisterial inquiry by Divisional Commissioner Jalandhar into the suspicious deaths of 21 people, allegedly due to consumption of spurious liquor. To read more, click here. 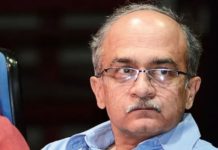