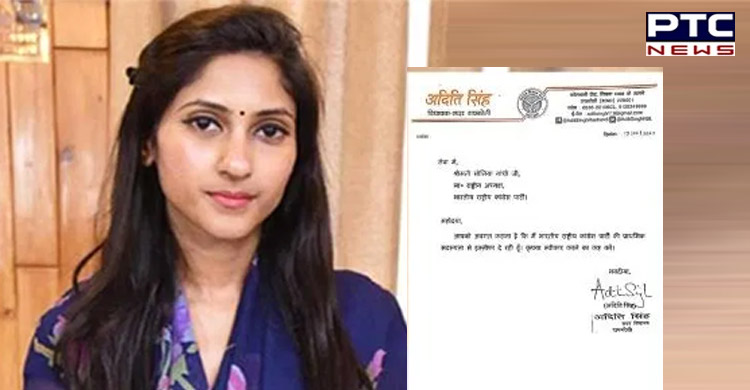 This comes as elections for the 403 assembly constituencies in Uttar Pradesh are scheduled to be held in seven phases starting February 10.

Two months ago, Singh had switched to the BJP. Rebel Aditi Singh, however, is a vocal critic of Congress and its leadership even before joining the BJP. 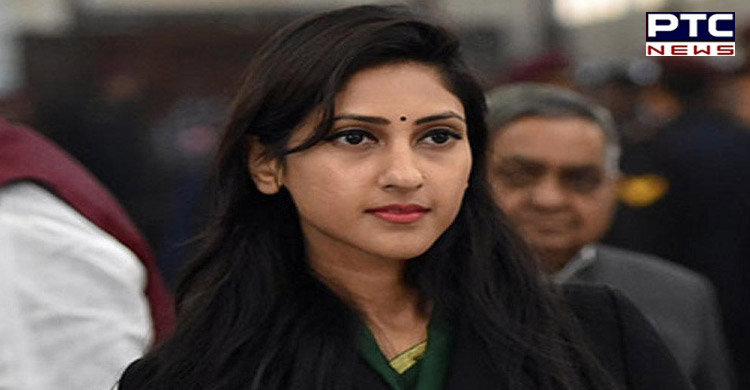 The 34-year-old Aditi Singh is the daughter of five-time MLA late Akhilesh Singh and was first elected to the UP Legislative Assembly in 2017 as a Congress candidate.

However, she has voiced support of the BJP government in the state and criticised her own party on several occasions. 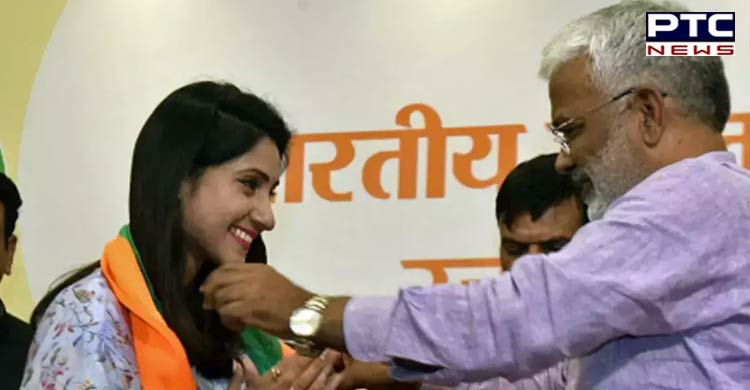 It is worth mentioning that Congress, for over 30 years, has been out of power in the state. 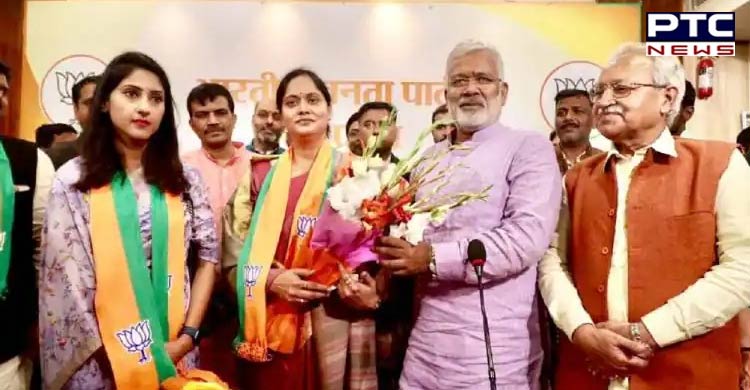 In the 2017 elections, the Bharatiya Janata Party won a landslide victory, grabbing 312 assembly seats. The saffron party had secured a 39.67 percent vote share in the elections for 403-member Assembly. Samajwadi Party (SP), on the other hand, won 47 seats, BSP got 19, while Congress managed to win only seven seats.