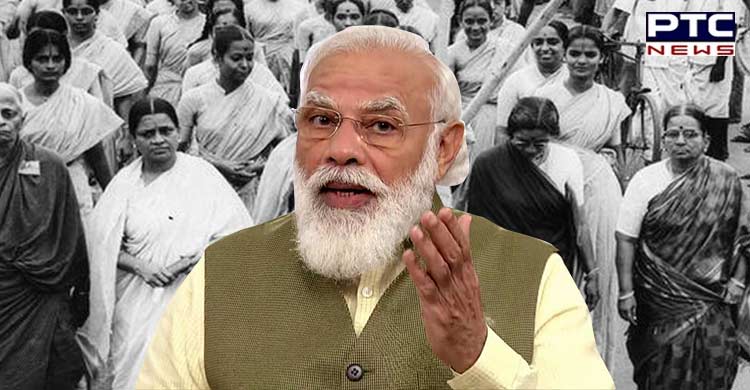 During the Azadi Ka Amrit Mahotsav celebrations, Prime Minister Narendra Modi recounted the role of women in India's freedom struggle, adding that numerous women have given sacrifices for the nation.

PM Modi, during the national launch ceremony of 'Azadi Ke Amrit Mahotsav se Swarnim Bharat Ke Ore' on Thursday, said that "when the world was steeped in darkness and caught up in the old adage of thinking about women, India used to worship Mother Shakti as a Goddess. Scholars such as Gargi, Maitreyi, Anusuya, Arundhati, and Madalsa used to share their knowledge with the society."

"Even in the troubled medieval times, India had great women like Pannadhay and Mira Bai. In the Azadi ka Amrit Mahotsav, the country is commemorating the history of freedom struggle, in which many women have made sacrifices for the nation," said the Prime Minister in a virtual address. 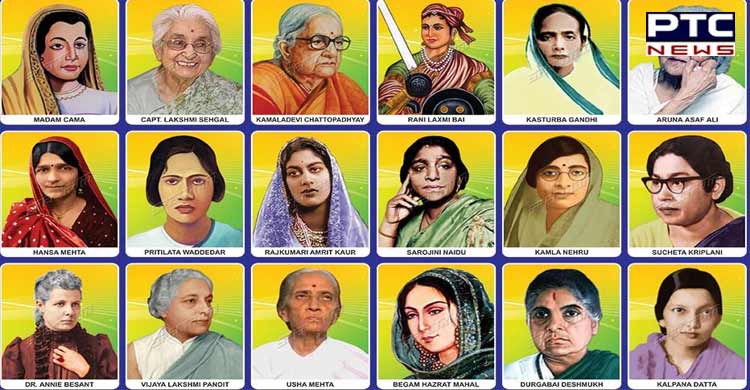 The Prime Minister went on to say, "We have to keep our culture, our civilization, our values alive, to preserve and promote our spirituality and diversity. And at the same time, the systems of technology, infrastructure, education and health have to be continuously modernized."

PM Modi while highlighting the country's development progress, added, "We are today creating a system in which discrimination has no place. We're establishing a society that stands firm on social justice and equality. We are seeing the rise of an India that is innovative in its thinking and approach, as well as progressive in its decisions." 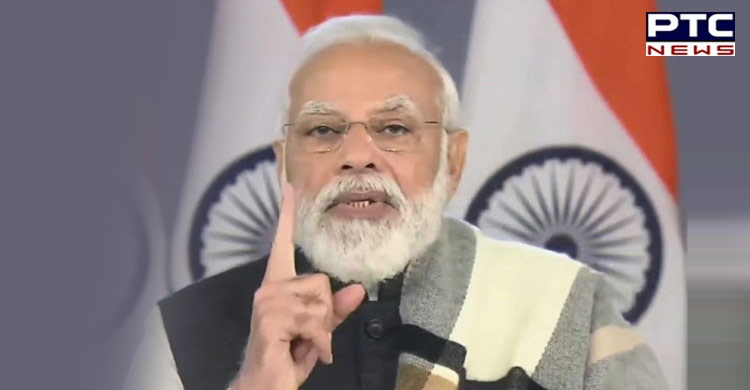 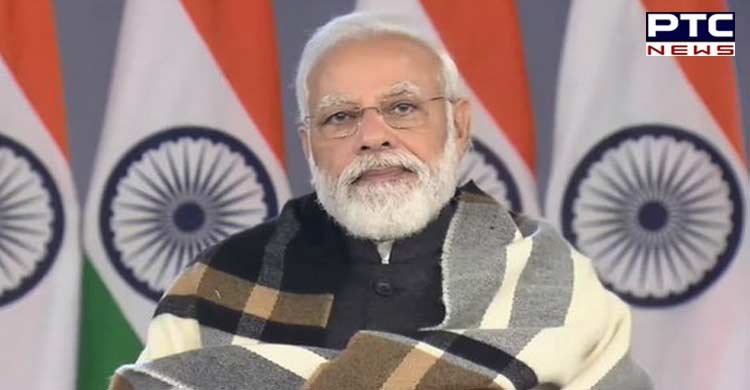 Brahma Kumaris is a worldwide spiritual movement dedicated to personal and global transformation. Brahma Kumaris was founded in India in 1937 and has since spread to over 130 nations. The celebration is being held to commemorate Pitashree Prajapita Brahma's 53rd Ascension Anniversary as the Founding Father of the Brahma Kumaris.