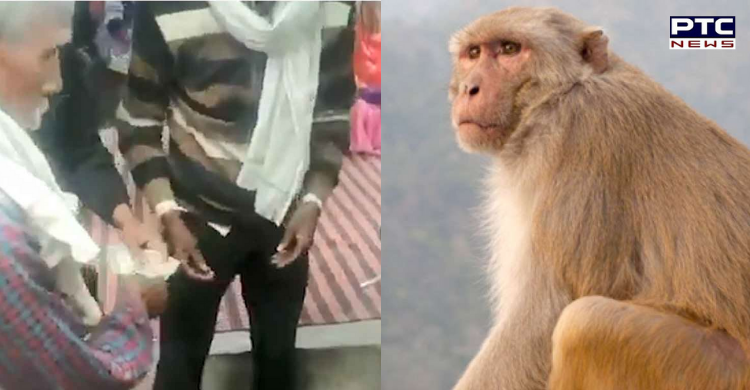 People in Sitapur, Uttar Pradesh witnessed a filmy fantasy that most of us dream about; raining money.

The scene was currency notes showering from a tree in a haphazard way. 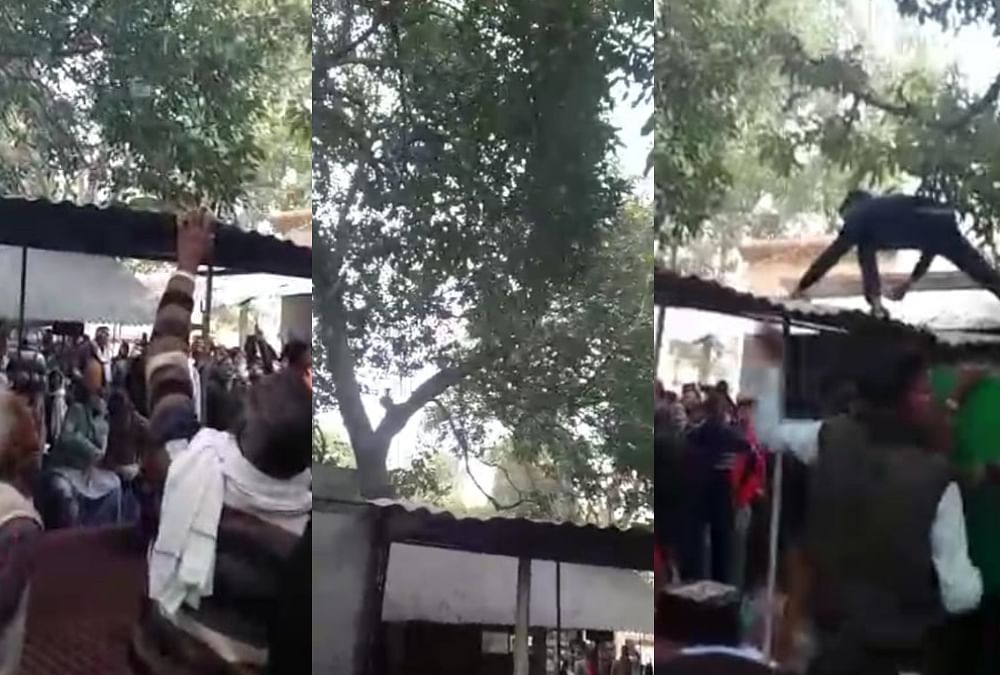 Also Read | Ranbir Kapoor: 'Would have been married if pandemic hadn’t hit our lives’

On Tuesday evening at Vikash Bhawan Registry office, a mischievous monkey snatched a bag from an old man and immediately climbed up on the tree. The total cash in the bag is said to be around Rs 4 lakh which was reported by a senior citizen named Bhagwan din, owner of the bag. 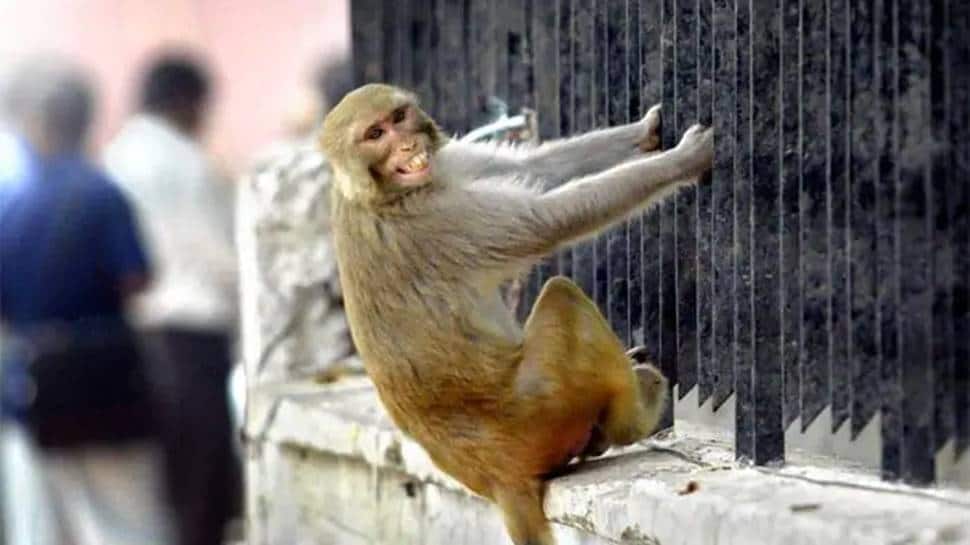 The monkey in search of food kept digging into the bag and pulling out wads of money and throwing it away. This gathered a huge crowd outside the office. People first looked at the scene and soon started picking up the notes which turned led to a ruckus on the street.

Meanwhile, the owner of the bag kept appeasing the monkey but all in vain. The monkey let go of the bag later when he had exhausted all the money in it. 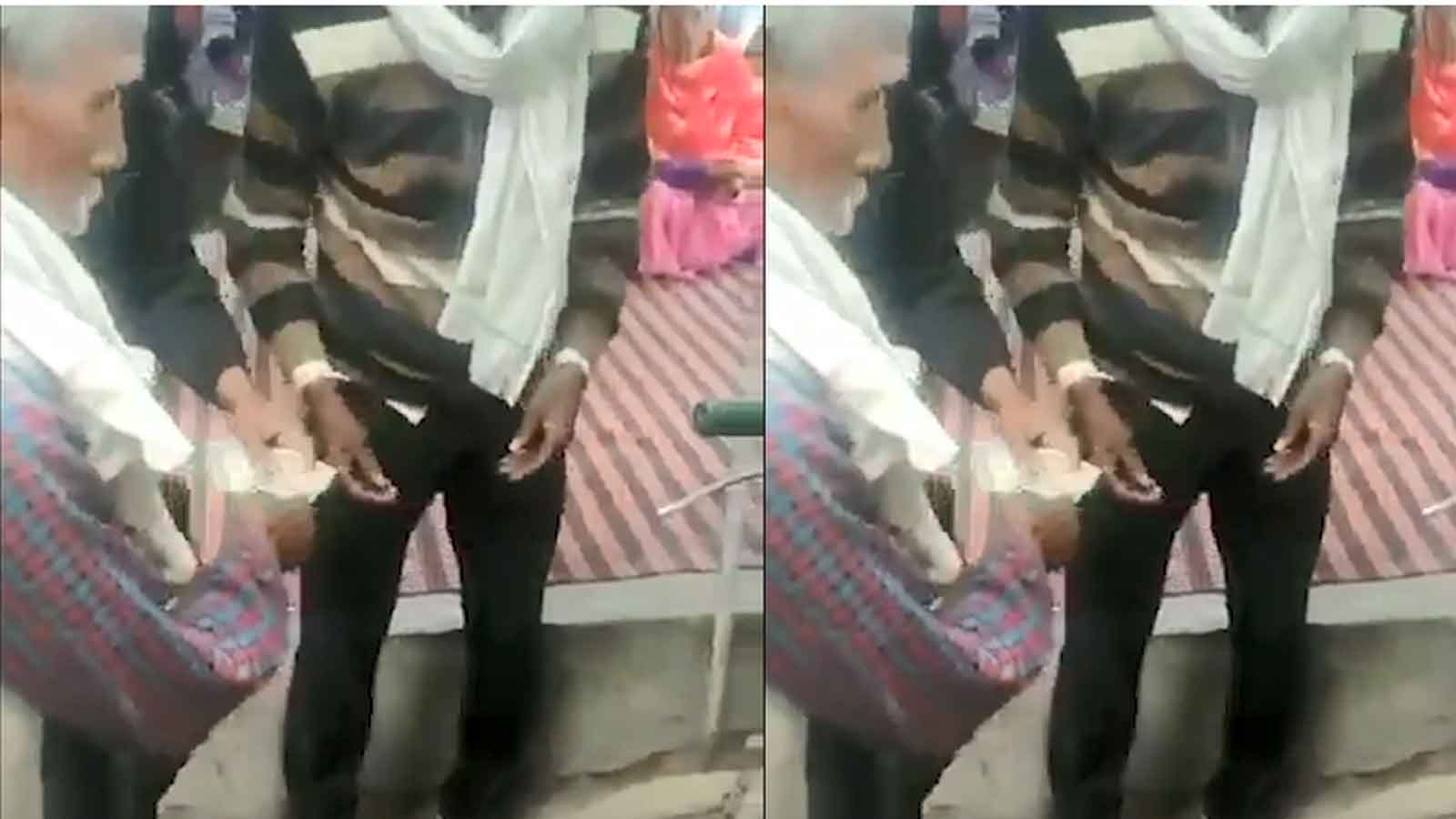 At last, a case was also registered in a police station in the city’s Kotwali area.