US reports over 1,000 monkeypox cases 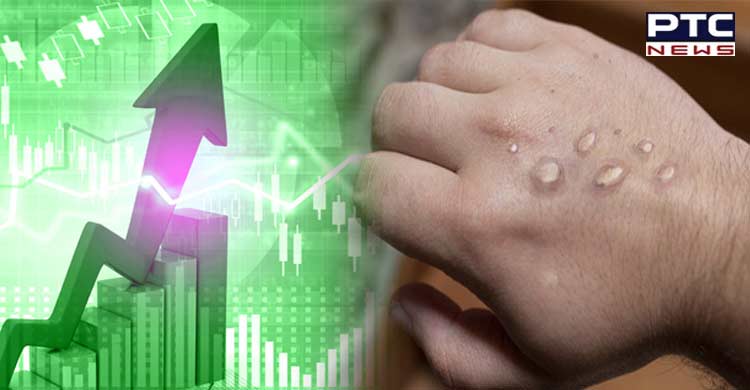 Los Angeles [US], July 15: The United States had reported over 1,000 confirmed monkeypox cases in 43 states as of Wednesday, according to the latest data from the U.S. Centers for Disease Control and Prevention (CDC).

California had the most cases, with 161, followed by New York with 159 and Illinois with 152, CDC data showed. 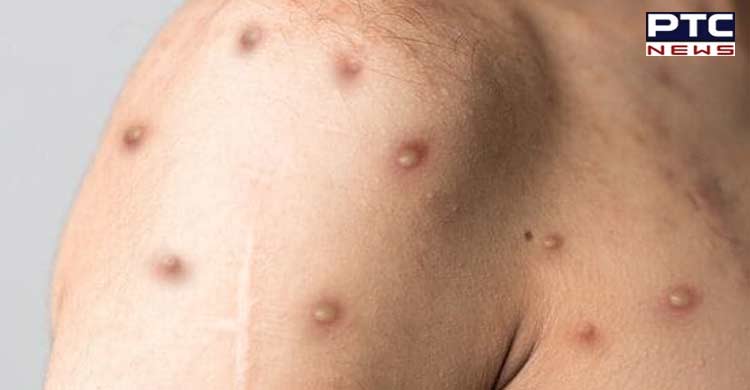 Over 132,000 doses of JYNNEOS, the vaccine licensed by the U.S. Food and Drug Administration indicated for the prevention of smallpox and monkeypox, had been distributed nationwide as of Tuesday, according to the latest data of the US Department of Health and Human Services. 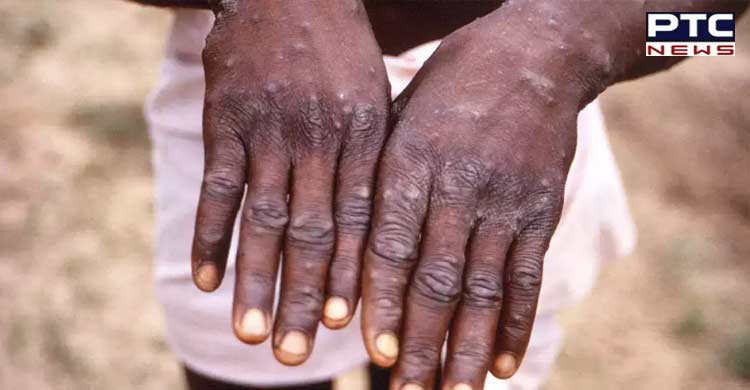 However, experts said monkeypox vaccines continue to be in short supply at the local level as cases grow. 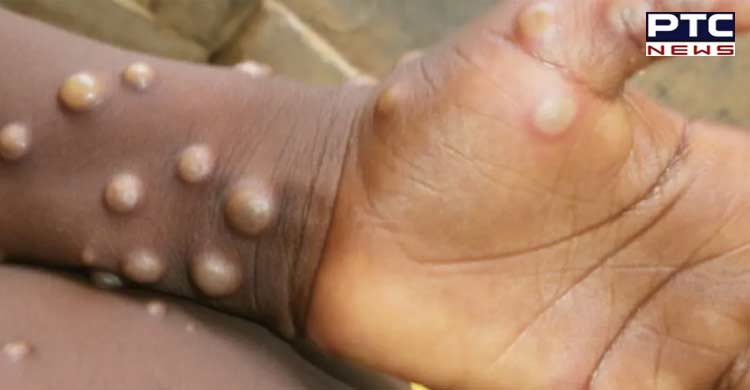