Uttar Pradesh: 29 People Died as bus falls into a drain at Yamuna Expressway in Agra 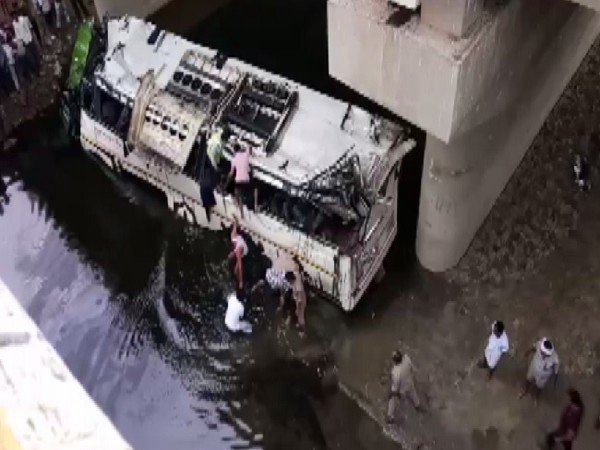 The Uttar Pradesh roadways have announced the ex-gratia of Rs 5 lakh to the next of the kin of those who lost their lives.

Well, the rescue operation is currently underway. Meanwhile, Uttar Pradesh Chief Minister Yogi Adityanath said that he has taken cognizance of the accident of Awadh Depot Bus of UP Roadways in Agra on the Yamuna Expressway. Yogi Adityanath expressed his grief and condolences to the death of the passengers. Also, UP CM has directed DM SSP to provide all possible medical attention to those who are injured.

Likewise, CM Yogi Adityanath has also requested Deputy CM Dinesh Sharma & Minister of State for Transport Swatantra Dev Singh to immediately visit the site of the bus accident in Agra and visit the injured in the hospital to oversee their medical care.