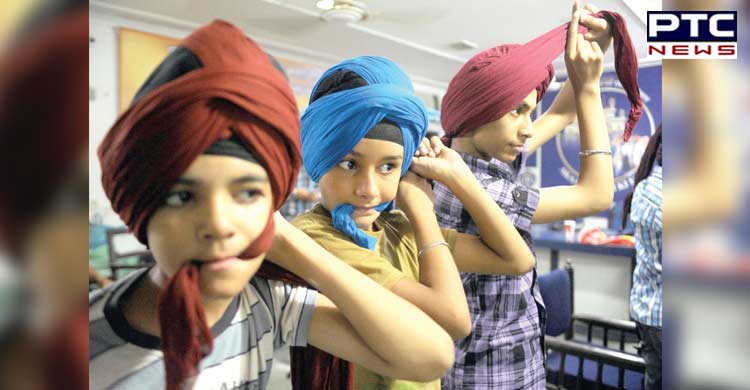 A private school in Uttar Pradesh triggered outrage by stopping a Class 10 Sikh student from wearing a turban to school. The Gurdwara Parbhandak Samiti has filed a complaint with district officials about this.

Principal of St Mary’s school in Najibabad asked Navjot not to wear a turban to school. Head of the Shri Guru Singh Sabha, Balbir Singh, said the Sikh community filed a complaint about this with the sub-divisional magistrate. Copies of the complaint were sent to Shiromani Gurdwara Prabandhak Committee (SGPC) in Amritsar, Prime Minister Narendra Modi and Home Minister Amit Shah.

Balbir Singh said the turban is part of our identity and dignity. "We cannot stop wearing it. We tried to approach the principal but were not given an appointment. Navjot's parents met the principal who said the student would not be allowed to enter the school if he continues to wear a turban," he said, adding that protests would be launched if the principal did not withdraw the diktat.