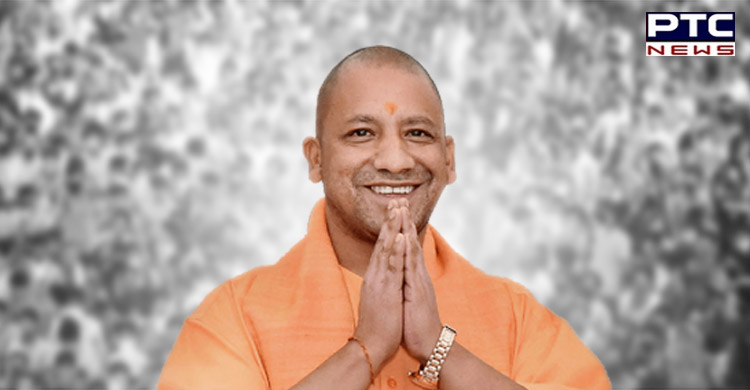 Chief Minister Yogi Adityanath is likely to be fielded from Ayodhya and his name could appear on the first list to be released by the party soon. 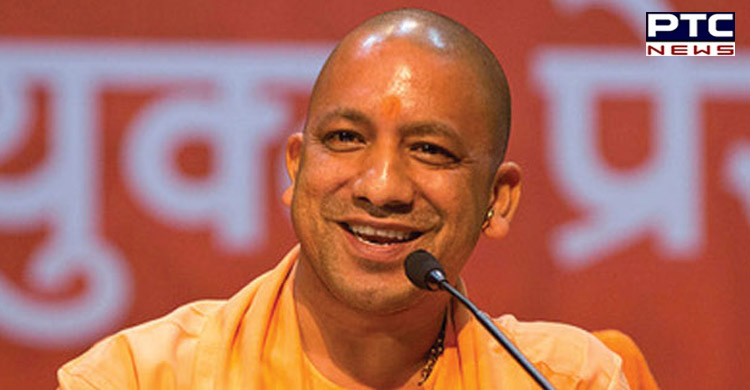 On the second day of the three-day meeting of the Bharatiya Janata Party Core Committee on Uttar Pradesh, the names of the candidates for nearly 175 Assembly seats have been finalised, sources in the party said.

The BJP has scrutinized the candidates for more than 300 Assembly seats of Uttar Pradesh in the meeting. Deliberation will continue on the names of the candidates on Thursday, the last day of the meeting, said sources. 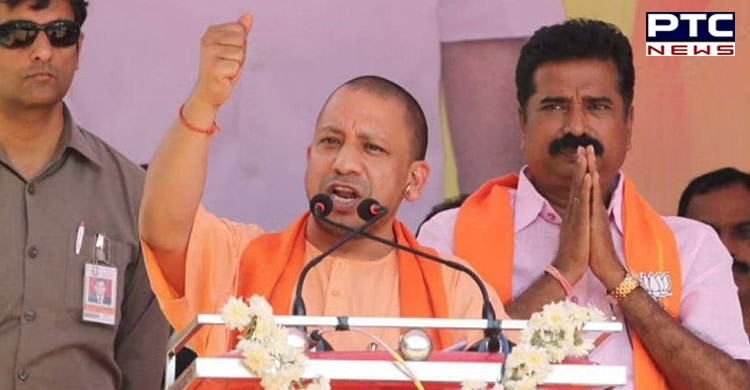 The BJP's 24-member Uttar Pradesh election committee met on Monday in Lucknow and deliberated on the names of probable candidates for 113 constituencies that will go to the polls in the first two phases of the seven-phase Assembly elections that begin on February 10. 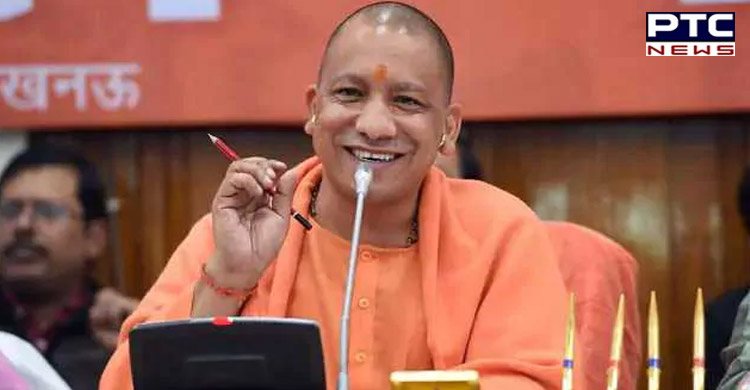 Elections for the 403 assembly constituencies in Uttar Pradesh will be held in seven phases starting February 10, the Election Commission said.