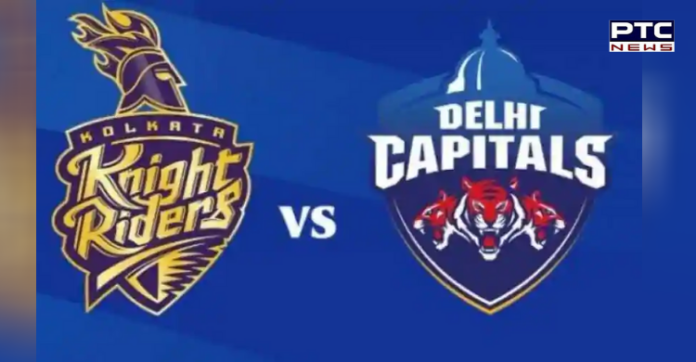 Kolkata Knight Riders (KKR) had a massive 59-run win against Delhi Capitals (DC) in an IPL match in Abu Dhabi. Varun Chakravarthy picked his maiden five-wicket haul and led to the massive victory.

Varun bowled an impressive spell as he recorded figures of 4-0-20-5. 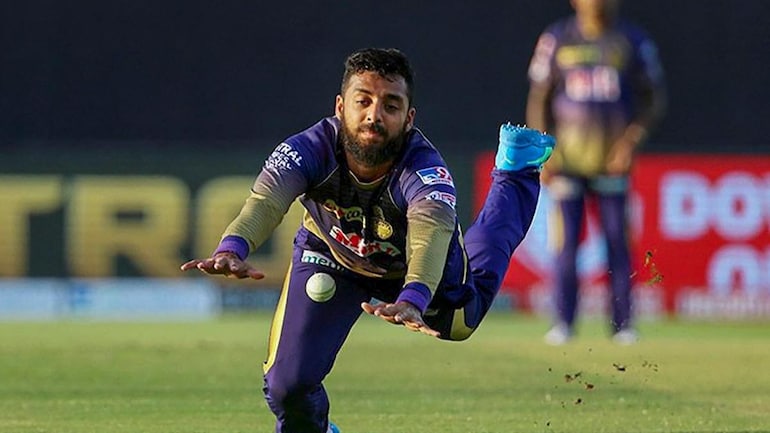 Varun first dismissed Rishabh Pant and then removed Shimron Hetmyer to stand on the cusp of taking a hat-trick. Although he didn’t pick a hat-trick, the spinner went on to dismiss Shreyas Iyer, Axar Patel and Marcus Stoinis.

Tamil Nadu spinner Varun earned the highest bid among uncapped Indian players at the IPL 2020 auction. KKR bought him for Rs 4 crore and he surely proved why. 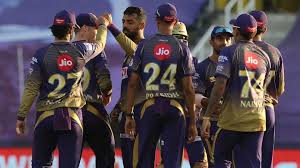 Having set himself at a base price of Rs 30 lakh, Varun attracted intense bidding between Royal Challengers Bangalore and KKR.