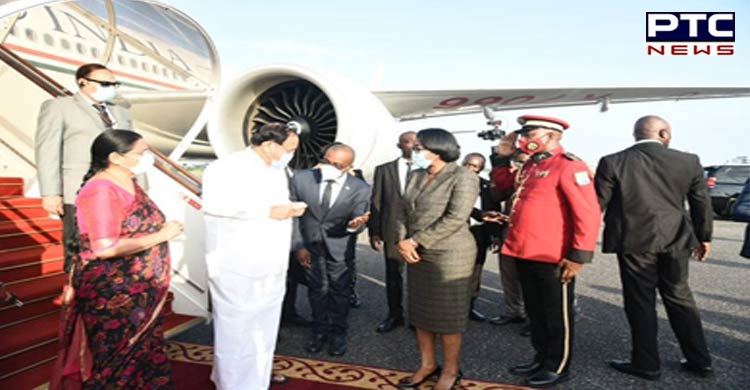 Libreville [Gabon], May 31: Vice President Venkaiah Naidu on Tuesday met the Foreign Minister of Gabon, Michael Moussa-Adamo during his three-day visit to Gabon. 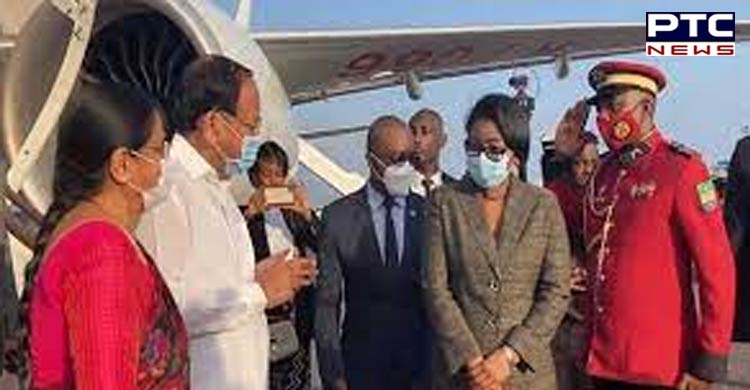 Earlier, on Monday, Vice President Venkaiah Naidu reached Gabon on the first leg of his three-nation visit. He will also visit Senegal and Qatar.

Naidu is on a visit to Gabon, Senegal, and Qatar, the first visit from India at the level of Vice President to the three countries. 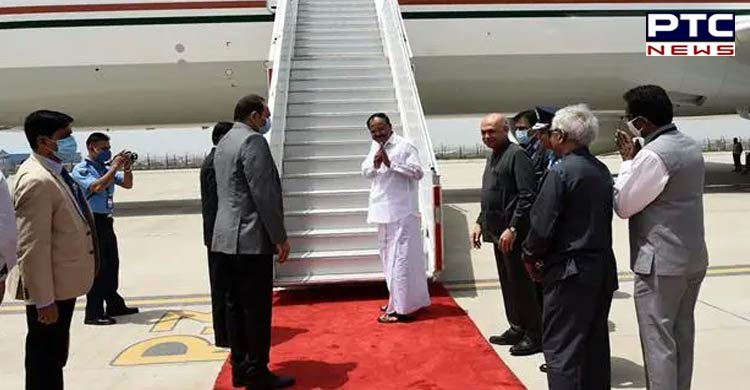 He is accompanied by a high-level delegation including Minister of State for Health and Family Welfare Dr Bharati Pravin Pawar and three Members of Parliament, Sushil Kumar Modi, Vijay Pal Singh Tomar, and P Raveendranath.

In Gabon, the Vice President is scheduled to hold delegation-level talks with Prime Minister Ossouka Raponda. He will call on the President of Gabon Ali Bongo Ondimba and meet other dignitaries.

He will also interact with the business community in Gabon and address the Indian diaspora. 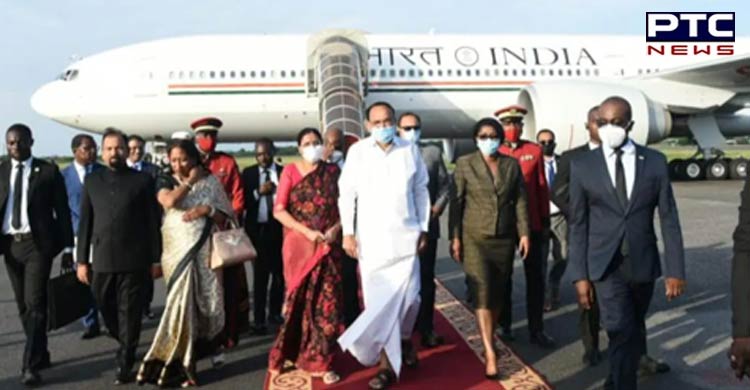 Gabon is an important partner for India. Both India and Gabon are currently serving as non-permanent members of the UNSC. Bilateral trade reached USD 1.12 billion in 2021-22. A number of Gabonese nationals pursue scholarship/training programs offered by India under the Indian Technical and Economic Cooperation (ITEC) and ICCR schemes.