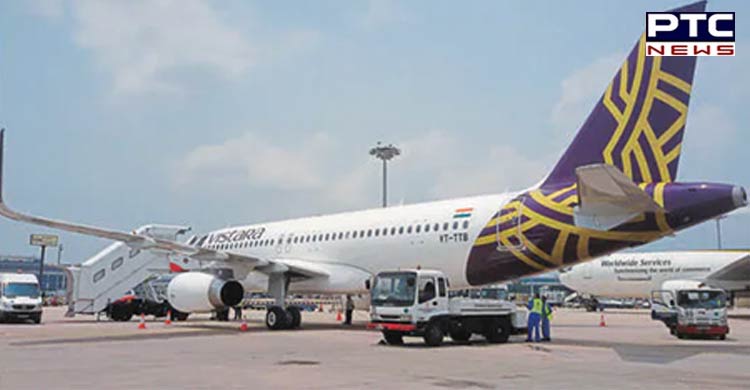 New Delhi, July 6: The engine of a Vistara aircraft, which was on its way from Bangkok, failed after it landed at the Delhi airport on Wednesday. In a statement, aviation regulator DGCA said all passengers disembarked safely. 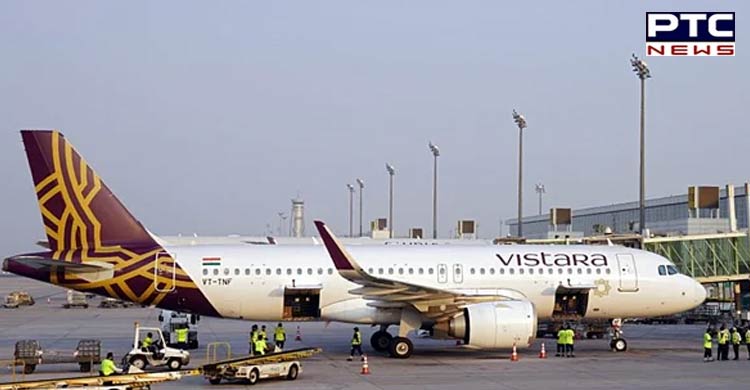 In a statement, a Vistara spokesperson said: “After landing in Delhi, while taxing to the parking bay, our flight UK122 (BKK-DEL) had a minor electrical malfunction on 05 July, 2022. Keeping passenger safety and comfort in mind the crew elected to tow the aircraft to the bay.”