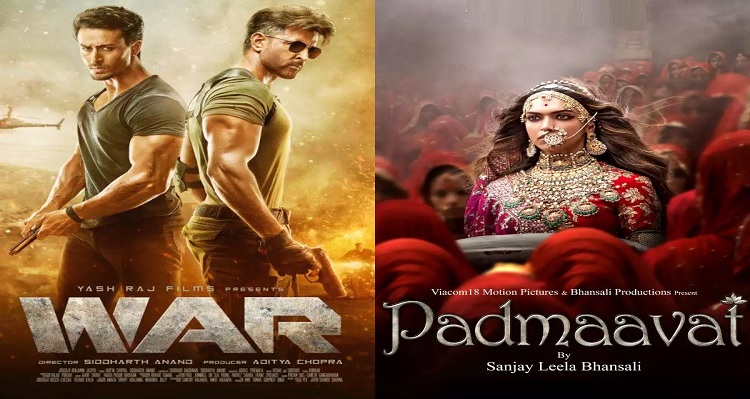 War, a blockbuster featuring Hrithik Roshan, Tiger Shroff, and Vaani Kapoor is still on a box office riot. On Sunday, the film made it to the elite 300 crore club. It has crossed the lifetime collection of Padmaavat (Rs 302.15 crore) and has added more than Rs 2.10 crore to its account in the third week. After a 20-day run, the total collection of the film stands at Rs 304 crore.

While War has been applauded as an action film, it has also been criticized for a weak storyline. The climax, however, is gripping for both the Aye and Naysayers.